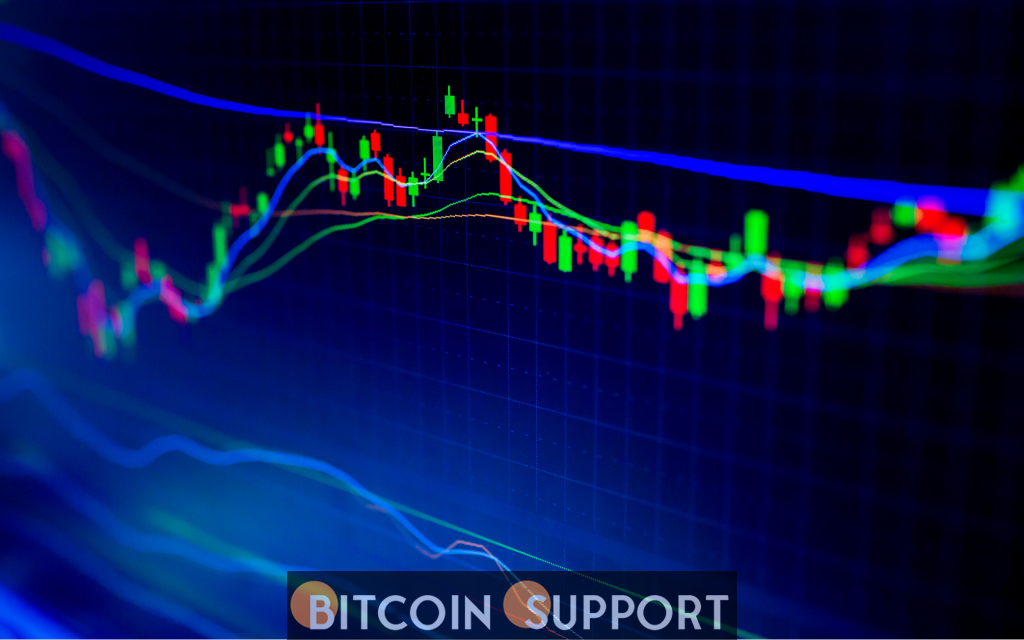 After breaking through its trendline resistance, Shiba Inu made a lot of money. But it still couldn’t break through its long-term 23.6 percent Fibonacci resistance. Binance coin and Avalanche kept moving up in their up-channel oscillations, despite a fight between the bulls and the bears at important price points.

It hit its three-month low on January 22. The buyer bought the alt at the $0.000018 mark. Since then, SHIB bulls have made a comeback and broken through the important trendline resistance (white).

A symmetrical triangle (yellow) broke out on the 4-hour chart of the meme coin on February 4, but it didn’t last very long. So, the bulls tried to break through the 23.6 percent Fibonacci resistance line. They did this after seeing a 75.5 percent ROI (from 4 February low). Now, the buyers ran into a wall at the price of $0.000029. if there were a lot of problems, testing support would be around the $0.000027 mark.

A share of SHIB was worth about $0.0000291 at the time. After a huge surge toward the overbought area, the RSI fell below the midline in a down-channel (white). Any break in the pattern would make it more likely that the 50-mark would be reclaimed. DMI lines showed a preference for the bears, but the ADX showed a weak trend for SHIB.

However, the alt saw a 32.5 percent ROI and hit the $445 mark. It also made an ascending channel on its 4-hour chart, which is shown in green on the picture above. Now, the next level of resistance was around $414. On the other hand, if you fall from this level, you might find support near the lower trend line.

It was trading at $403.7 at the time of this writing after leaving the 11-day rectangle top, the RSI quickly grew (yellow). After twice going through the overbought area, it fell below the midline and showed a bearish bias in the last few days. However, the CMF still managed to close above the zero line, which shows that the bulls haven’t gone away yet.

Since then, the alt has gained an impressive 78.4%. On 8 February, the alt hit the $95 mark. A few days ago, it fell below all of its EMA ribbons to see if $79 is strong enough. Now, the bulls were trying to get back the 20 EMA support.

Press time: At this point, the AVAX was trading at $83.08. Since its symmetrical triangle (white) broke down, the RSI came close to the 39-point level before making a slight recovery. It still swayed sideways, but the bears won. However, the MACD histogram got better as it neared the half-line. But its lines still couldn’t find a bullish way to cross over.