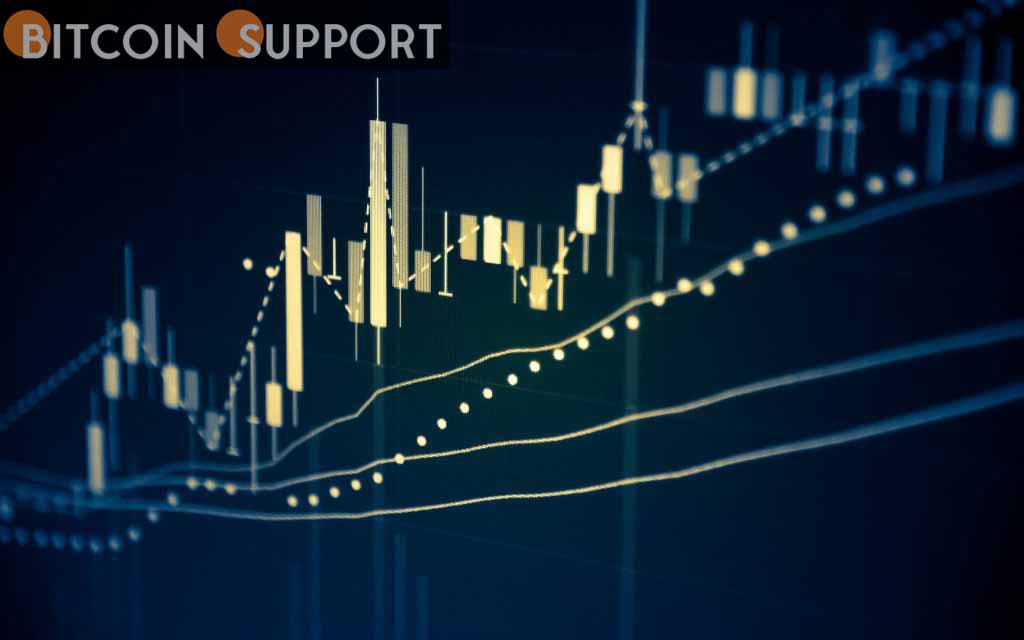 The cryptocurrency market is declining following its recent surge, with the bulk of coins trading in the red zone. 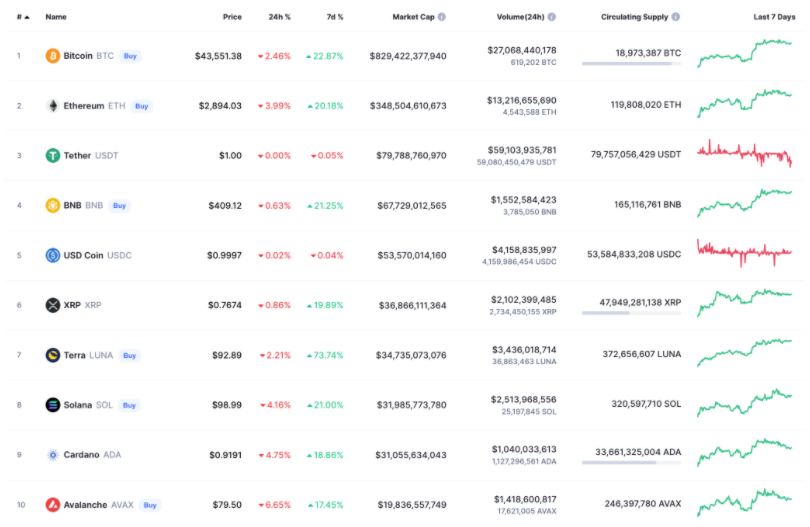 Bitcoin (BTC) is experiencing a minor correction, falling 2.46 percent in the last 24 hours.

Despite bulls’ attempts to break through the resistance around $45,478, the price continues to decline, dipping below the $44,000 level. If buyers do not seize the initiative by the end of the day, there is a risk that the main crypto may trade near $42,000 in the near future.

Cardano (ADA) has suffered a worse loss than Bitcoin (BTC), as its price has fallen by more than 4%.

Cardano (ADA) is also looking worse than Bitcoin (BTC) from a technical standpoint, as the price continues to fall following the false breakthrough of the barrier at $1.

The price is currently trading in the middle of the channel, between the $0.81 support and the previously indicated resistance. However, if purchasers are unable to keep the rate above $0.90, the rate may continue to decline below the $0.85 zone.

Binance Coin (BNB) is neither bullish nor bearish, since neither side has amassed sufficient power to make a decisive move. However, if the bears maintain their onslaught, the rate of the native exchange coin may fall below the critical $400 barrier.

Avalanche (AVAX) is the list’s biggest loss today, with its price falling 6.15 percent in the last 24 hours.

Avalanche (AVAX) continues to exhibit weakness following a failed attempt to break above the $90 level. There are now no optimistic signals, implying that the decline may extend to the newly formed support level around $64.45 through the end of the week.

LUNA is also not an outlier, with an almost 3% decline.

Despite its recent surge, LUNA has been unable to break through the $100 barrier thus far. If today’s daily candle closes below $90, the price may shortly find support under $86.