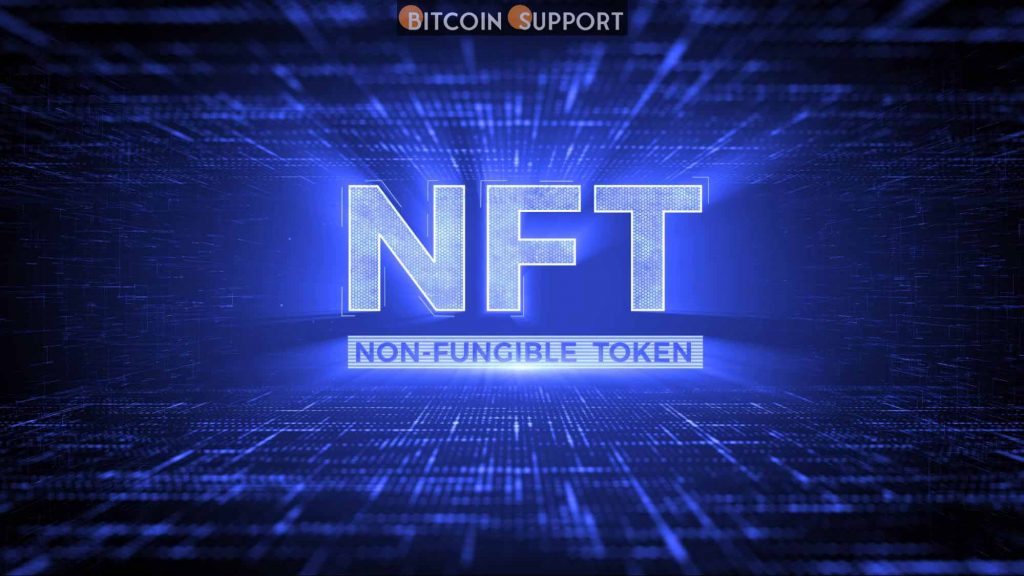 The accused scammers were stopped dead in their tracks thanks to observant crypto fans.

Late Wednesday, online detective and Youtuber Coffeezilla released a new video detailing how he and members of the blockchain community thwarted a $20 million nonfungible tokens, or NFT, scam before it could materialise. According to Coffeezilla, there was a lot of fan excitement for a new crypto project named “Squiggles,” which had an NFT drop set for February 10. Squiggles had almost 230,000 followers on Twitter at the time.

An unidentified user produced a 60-page article claiming Squiggles’ creators were paid puppets just hours before the planned drop. At the same time, the real people behind the project were said to be members of a ring of serial NFT con artists known as “NFT Factory LA.” While referencing the dossi, Coffeezilla narrates:

“It exhaustively records charges that NFT Factory LA, comprised of “Gavin, Gabe, and Ali,” is responsible for not only Squiggles but a number of other NFT scams. League of Sacred Devils, League of Divine Beings, Vault of Gyms, Sinful Souls, Dirty Dogs, Lucky Buddhas, and so on are only a few examples.”

The purported scams did not go unnoticed, and Gavin, Gabe, and Ali were soon doxed by enraged crypto aficionados for coordinating the alleged rug-pulls. As a result, they had to engage “stooges” to help them with future initiatives like Squiggles. However, photographs circulated on Instagram before the project’s $20 million NFT drop, reportedly showing the founder of squiggles, Arsalan, and Gavin together in the same Rolls Royce.

“Basically, these individuals provide NFT projects that look to be trustworthy and high-quality. Then, when they’ve launched, it’s revealed that they’re basically cash grabs.”

They later made an appearance at the same club, holding a sign that read “Squiggles Boys,” and a photo of Gavin, Gabe, and Ali in the same spot surfaced. “People soon put two and two together,” Coffeezilla added. The project was delisted by OpenSea just hours after it was launched.

It appears that the alleged con artists also attempted to control the NFT sale volume. As discovered by Coffeezilla:

“[Through EtherScan] A single account spent 800 ETH (about $2 million) in two transactions that established hundreds of new wallets. These shadow wallets then purchased three Squiggles NFTs and sold them on OpenSea for a lower price.”

“We don’t know if this resulted in profits or losses, but either way, they were prevented from making the $20 million they could have made, and that’s wonderful,” the YouTuber explained. In the blockchain community, Coffeezilla is notorious for exposing alleged scammers and warning members of rug pulls. He broadcast an interview with infamous Youtuber Ice Poseidon earlier this month, in which he publicly refused to repay investors’ monies following an alleged $750k decentralised finance rug pull.