Praxis, a city-building business, has raised $15 million in Series A funding 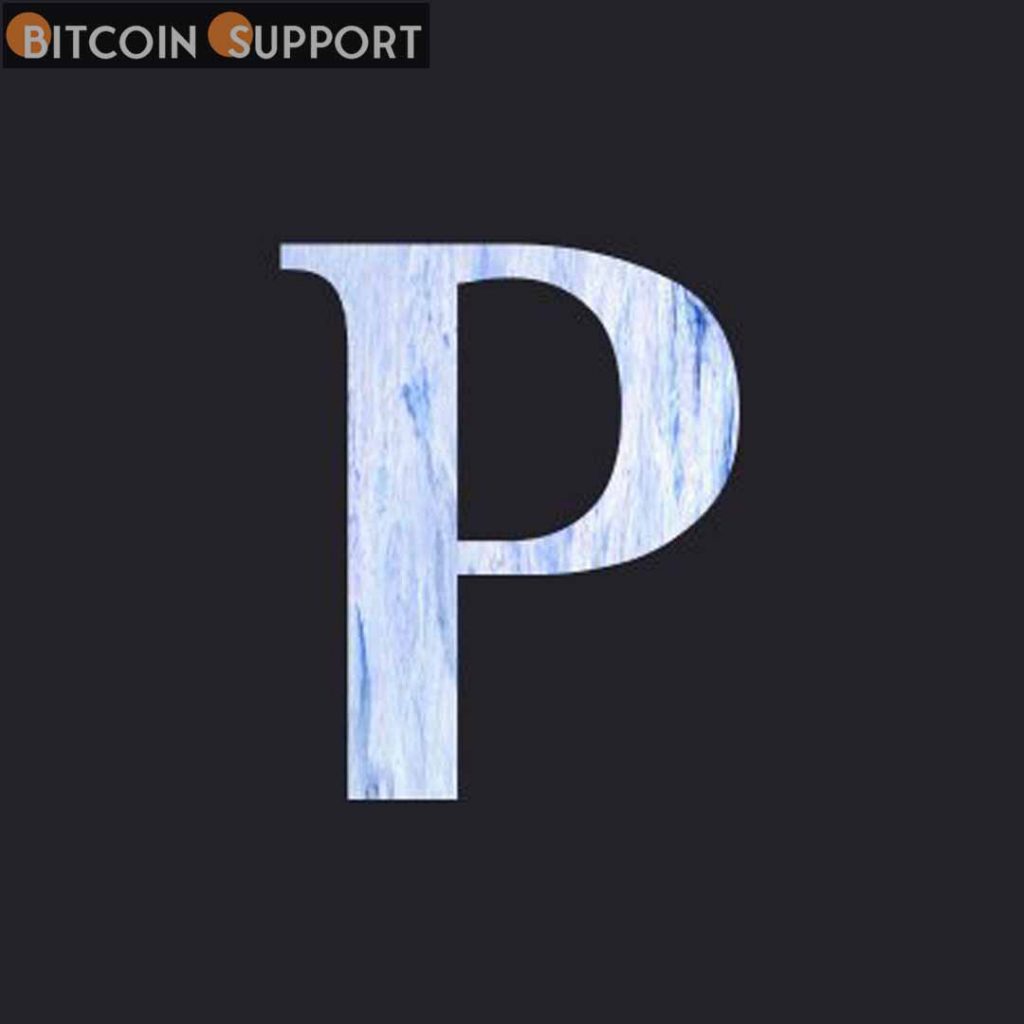 “A more dynamic future” — Following an investment round from major crypto VCs, Praxis is one step closer to creating a crypto-powered city utopia.

Praxis, a city-building business sponsored by Peter Thiel, has acquired $15 million in Series A funding from a number of crypto venture firms, including Paradigm Capital, Alameda Research, and Three Arrows Capital.

According to the company website, Dryden Brown of New York University and Charlie Callinan of Boston College co-founded Praxis, formerly Bluebook Cities in 2019, with the purpose of “creating the city-cryptostate to actualize a more dynamic future.”

Praxis seeks to move away from “artificially scarce metaverses” in order to create a city-state based on “shared ideals” rather than “Industrial Age labour market principles.” According to reports, the cryptocurrency-run city will place a strong emphasis on practical architecture and environmental technology.

Money made from crypto has gone into art jpegs and artificially scarce 'metaverses'. We want to put it into beautifully-designed homes and urban environments, parks and regen. agriculture – and more. We reject scarcity. We are infinitely and definitely optimistic about life. https://t.co/ZigR1FKRpt

Praxis has yet to obtain a large land purchase on which to develop their metropolis, however it is rumoured that they are considering a location near the Mediterranean. Dryden Brown, a co-founder, said in a YouTube interview:

“We’re not attempting to be a whole sovereign nation or anything.” We want to cooperate with a government to create something incredibly fantastic that benefits both us and them.”

Investors in this round include Apollo Projects and Robot Ventures, in addition to Paradigm, Alameda Research, and Three Arrows Capital. Balaji Srinivasan, a digital entrepreneur, and the Winklevoss twins were among the investors in Praxis’ seed round, which raised $4.2 million late last year.