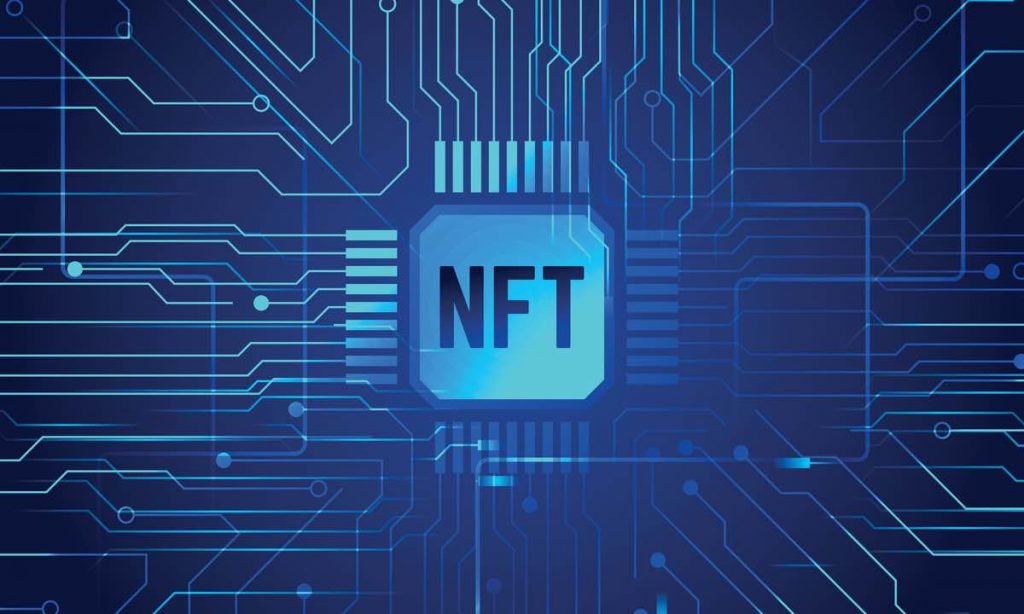 Prada Timecapsule will start on Thursday, Eurovision Winners Kalush Orchestra raised 50 ETH for Ukraine, P2E games (NFT)are on the rise in underdeveloped regions, and the winners of RTFKT’s Loot Pod were announced.

Following its initial foray into the nonfungible token (NFT) space with the Adidas for Prada re-source project in collaboration with digital artist Zach Lieberman and SuperRare, iconic fashion brand Prada has announced the launch of its first independent NFT collection in conjunction with the Prada Timecapsule.

Since December 2019, Prada Timecapsule, a monthly online event held on the first Thursday, has provided unique access to clothing products on its website for 24 hours. The thirtyth drop in this series will be accompanied with an NFT.

According to Prada, the design of the asset will feature “Cassius Hirst’s iconic mask and brain scan designs, both of which symbolise oneness and togetherness.”

From June 2nd #PradaTimecapsule customers will have the chance to become the first owners of Prada NFT by purchasing a Timecapsule product which also sees #NFT gifted. #Prada also launches #PradaCrypted the brand’s new community server on Discord. https://t.co/0ZZMaeKL1B pic.twitter.com/WofZryJp2K

Some members of the NFT community have attacked Prada’s NFT efforts, claiming that the Adidas for Prada re-source initiative has provided relatively low usefulness since its debut. The asset is now selling at 0.08 Ether (ETH) on OpenSea and has 2,700 owners.

The winner of Eurovision, Kalush Orchestra, raises $900,000 for Ukraine.

After the Ukrainian hip-hop group Kalush Orchestra won the hearts of the world at the 66th Eurovision Song Contest in Turin, Italy last month, the group decided to auction off the bright pink hat and glass microphone trophy awarded at the global ceremony in order to raise funds to assist those affected by the Ukrainian conflict.

A NFT depiction of the microphone will be delivered to the highest bidder, who was the European cryptocurrency exchange WhiteBIT, with a very generous bid of 50 ETH, or $900,000.

We have no words, but we have 900 000$ for support of Ukraine! Auction is closed, crystal trophy of the Eurovision 2022 go to @whitebit. Congratulations!🎉

Kalush, it’s your second victory! All funds will be given to the Charitable Foundation of @serhiyprytula 🇺🇦 pic.twitter.com/6bLfdPsaMs

All proceeds from the fiat and NFT auctions will be donated to the Serhiy Prytula Foundation, an organisation led by the Ukrainian TV host and actor Serhiy Prytula.

“You guys are great. We appreciate everyone who donated to this auction, and a special thanks to WhiteBit, who won the trophy for $900,000 and are now the trophy’s legitimate owners,” the band wrote on Facebook.

P2E adoption in India and Hong Kong is surging

Finder, a market research agency, recently produced a report on the regional proportion of NFT gamers, identifying India and Hong Kong as the top two nations out of 26 surveyed for their connection with play-to-earn games.

Axie Infinity, The Sandbox, Decentraland, and, most recently, Solana-based StepN have all entered the cultural landscape of developing nations in order to present game enthusiasts with a fresh, arguably more integrated kind of play.

With 28.7 percent of the survey’s total respondents reporting prior experience with NFT games, the representation of India and Hong Kong exceeded the norm, with 33.8 percent and 28.7 percent, respectively, while the United States came in at 9.9 percent.

This week, the leading NFT fashion brand RTFKT Studios announced the winners of their metaverse pod challenge after selecting the top 10 entries from thousands.

The avant-garde landscapes and immersive architecture designs provided a look into the future of the metaverse. By the end of the year, each winning treasure pod will be made available on the creator marketplace.

We want to thank all of you for being part of this unique experience. The submissions blew our minds and made it really tough, so we picked 5 winners!

Watch the jury video going through the winner's selection⬇️ https://t.co/Y3eEos9JFe