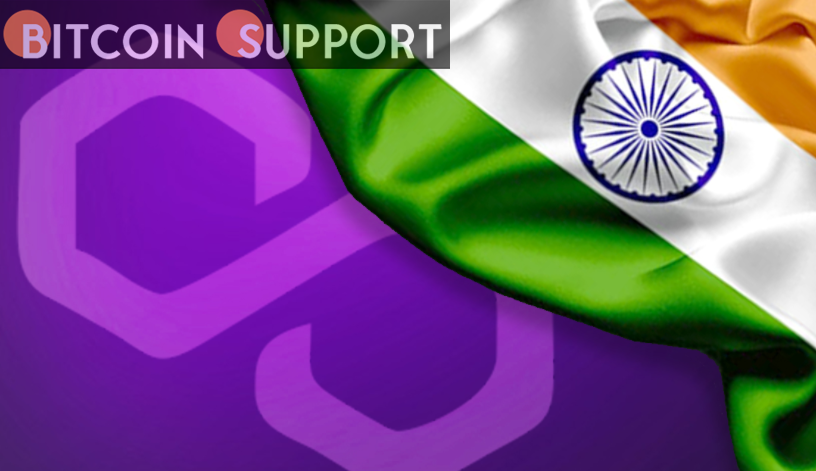 The Maharashtra government is distributing 65,000 caste certificates in collaboration with LegitDoc to help in the delivery of government schemes and benefits.

As part of the Digital India effort, the Government of Maharashtra, one of India’s state administrations, has begun distributing caste certificates to citizens in Etapalli hamlet, Gadchiroli district, using the Polygon blockchain.

The Maharashtra state government is distributing 65,000 caste certificates in collaboration with LegitDoc, a blockchain-based platform, to help in the delivery of government schemes and benefits.

According to an article co-authored by LegitDoc CEO Neil Martis and Indian Administrative Service (IAS) officer Shubham Gupta, the caste certificate issuance via neutral web3 platforms aims to target 1.1 million economically challenged residents of the Gadchiroli district, with over 70% representing the tribal population. 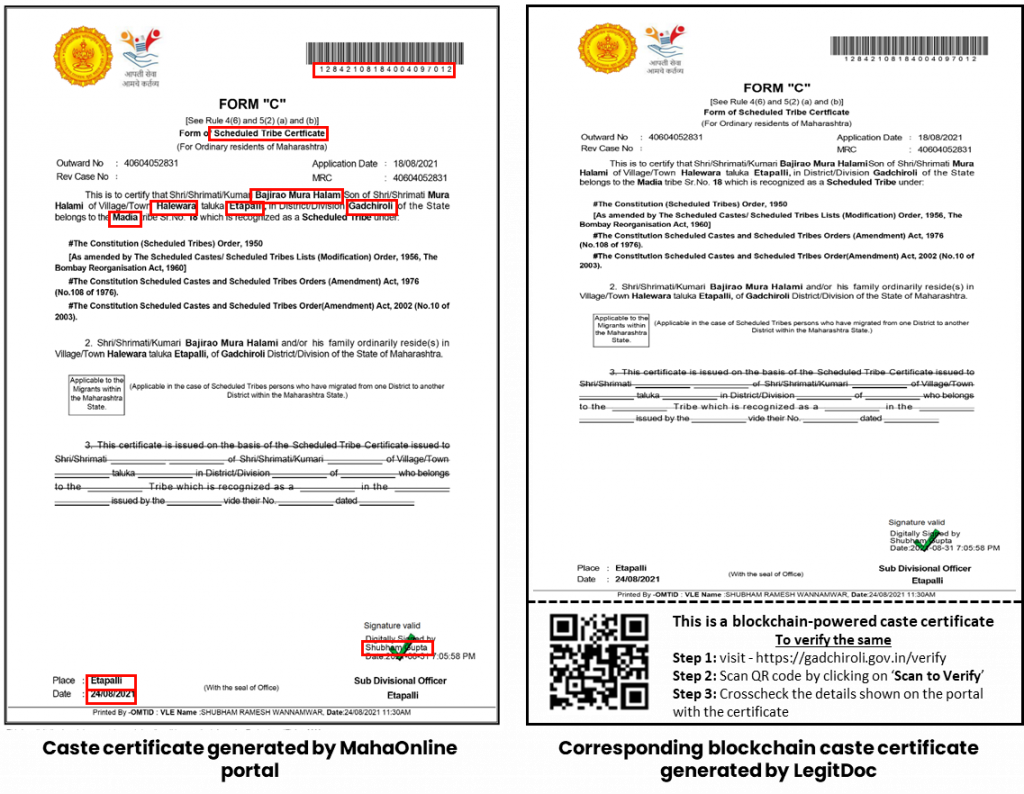 Furthermore, the verified certificates are intended to dissuade unscrupulous actors from falsifying government-provided assistance for the poor. The pair also discussed the value of Web3 protocols in safeguarding the general public from deplatforming, both monetarily and non-financially:

“In Web3, anyone can be part of the public blockchain network, but no single entity can control the network, thereby reducing the deplatformation risk by both internal and external actors.” 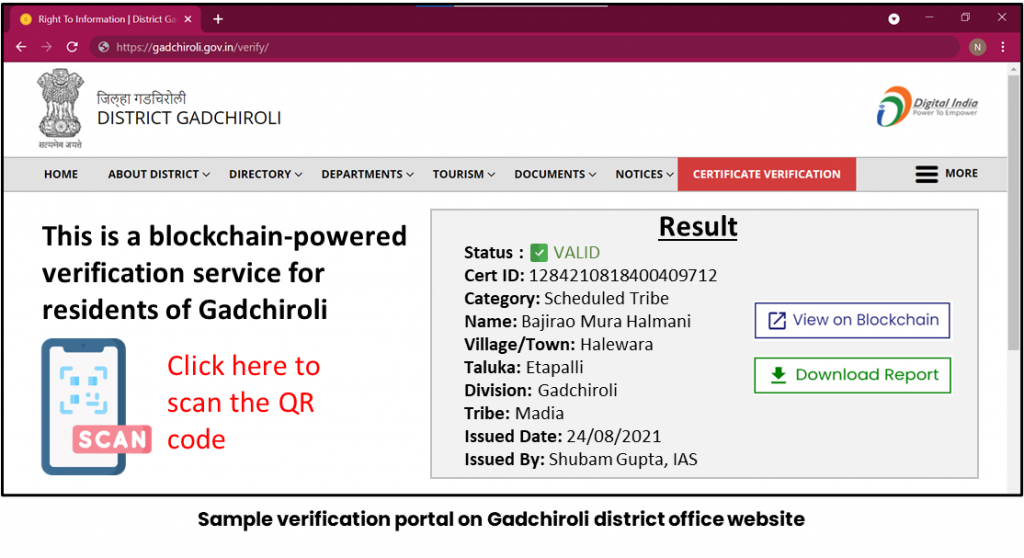 The LegitDoc technology pulls data from the government’s MahaOnline portal and uploads it to the Polygon proof-of-stake (PoS) blockchain as part of the effort. After that, the system provides a QR code and credentials that may be verified by various government agencies.

For the first time in 🇮🇳 65000 caste certificates have been issued on @0xPolygon network by the Maharashrta government.

A big thank you to @MartisNeil founder @LegitDocIndia for convincing and executing the project.

Thank you to our Young dynamic IAS officer @ShubhamGupta_11 pic.twitter.com/t00BZgWlrD

“This transaction reinforces Axis’ commitment to lead the digitization in Transaction banking space.”