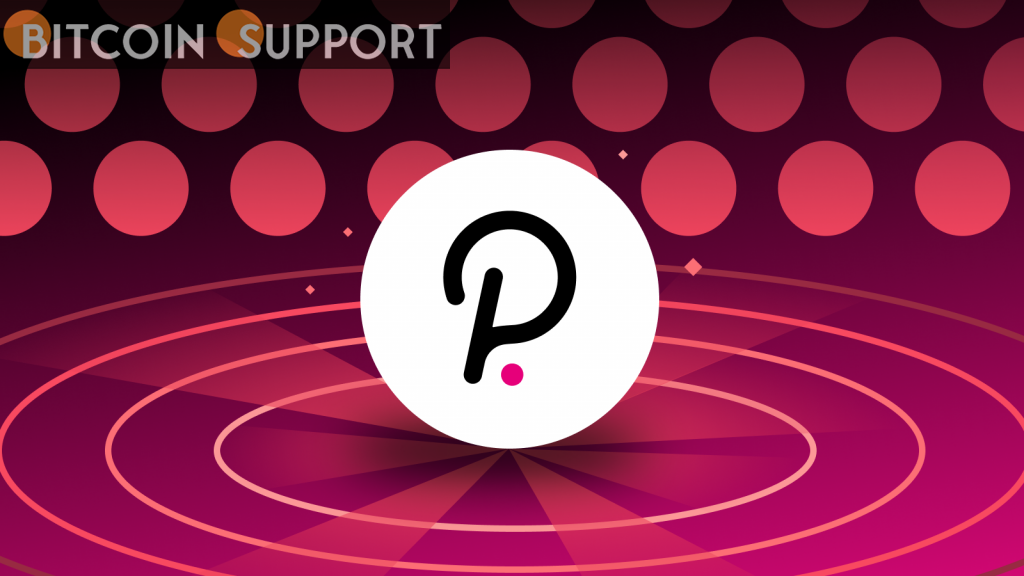 Is it possible for the Ethereum Virtual Machine to exist on other blockchain networks?

Blockchain development is a rapidly growing field. New initiatives and networks develop on a daily basis, claiming to provide speedier performance or new functions unlike anything we’ve seen before.

Whether those assertions are accurate or not, the existence of numerous blockchain networks forces developers to weigh the merits and disadvantages of each before developing a decentralized application (DApp). And, more often than not, developers are tethered to their preferred network from the start.

It’s not easy to create a DApp. A development team must be able to program in one or more languages, work with sandbox environments and virtual machines, and create smart contracts of varying levels of complexity. Apart from that, it’s critical to assess which networks have or are likely to draw a large number of users.

In comparison to other modern networks, Ethereum (ETH) is slow and expensive, but it boasts a strong virtual machine, the Ethereum Virtual Machine (EVM), and more users than many of its competitors. The World Wide Web Consortium has even created an Ethereum application standard (W3C). On a functional level, other networks, such as Polkadot (DOT), may be faster and more powerful, but they lack Ethereum’s massive user base.

DApps are now categorized as Ethereum or non-Ethereum DApps, and interoperability is challenging, but developers aren’t letting that stop them. Some are even developing virtual machines and smart contracts that support both Ethereum and their preferred network.

ParaState, a DAO constructing a WebAssembly (WASM)-based virtual machine compatible with Ethereum (eWASM) and Polkadot, is one project seeking to address this developmental divide.

Smart contracts created and deployed with the ParaState eWASM technology are, in essence, Ethereum-compatible from the start. Developers may simply drag and drop them into Polkadot from there.

Developers don’t have to master several programming languages or stick to a single platform because of the streamlined interoperability. They can instead concentrate on development and worry about network deployment afterwards.

Not only that, but DApps created with the eWASM VM comply with all W3C standards, giving developers one less thing to worry about in terms of technical proficiency.

The platform also works with current DApps, which is maybe the most notable feature. Using this method, developers may quickly migrate their Ethereum-based projects to Polkadot, and the reverse is also achievable. In the future, ParaState hopes to support other blockchain networks.

While it supports existing languages such as Solidity, ParaState has been developed to be “future-proof” by supporting RUST and other smart contract languages. ParaState, on the other hand, is only as good as the developers who work on it, and one such DApp, Geminis Network, is working to offer built-in Ethereum compatibility (eWASM + EVM) to all Polkadot parachains on a single platform.

To do so, Geminis Network is seeking to earn a spot in Polkadot’s crowdloan auction. It is proud to call itself the first parachain enabled by ParaState’s sophisticated technological stack.