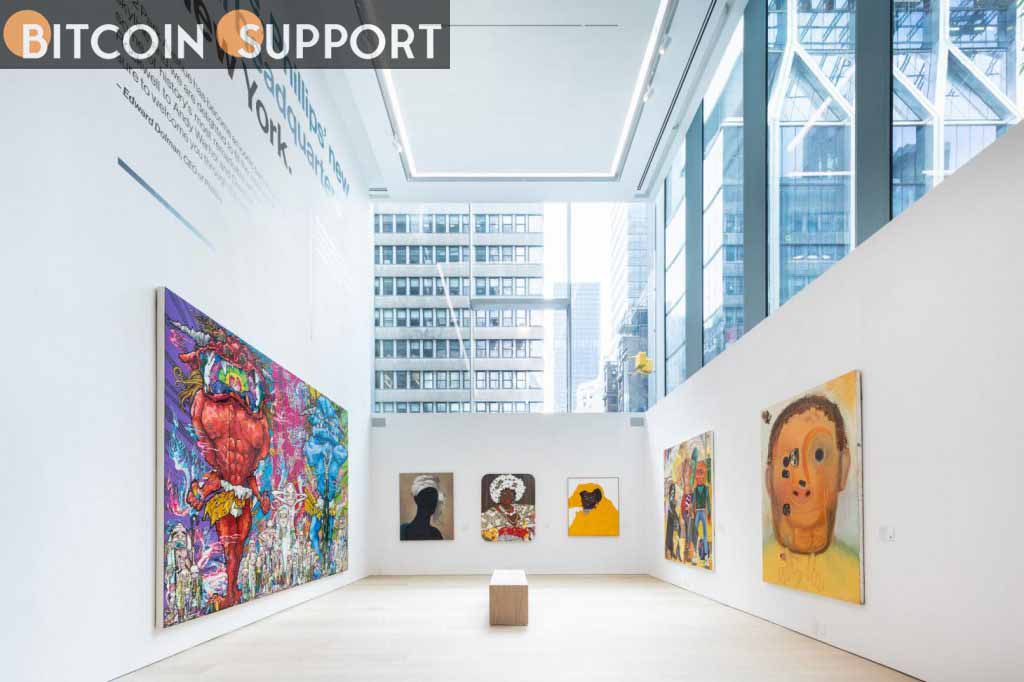 The auction house Phillips will hold an evening sale on May 18 honoring the work of American artist Jean-Michel Basquiat. Basquiat’s “, 1982,” valued an estimated $70 million, will be auctioned at Phillips’ Evening Sale of 20th Century & Contemporary Art. Phillips has disclosed that the auction will take Ethereum or bitcoin as payment for the artwork, according to the release.

For the Jean-Michel Basquiat Art Auction, Phillips will accept Bitcoin and Ethereum.

On May 18, the 225-year-old auction house Phillips and renowned art collector Yusaku Maezawa will organize an art auction including Jean-Michel Basquiat’s work. The American artist is well-known in the neo-expressionist movement and has been compared to Pablo Picasso, the Spanish painter who co-founded the Cubist art movement.

Basquiat’s sixteen-foot wide “Untitled, 1982” painting will be on display during the Evening Sale of 20th Century & Contemporary Art. According to the auction house Phillips, the “Untitled, 1982,” which is eight feet tall and over 16 feet broad, is worth over $70 million.

The Phillips release comments, “This stunning horizontal format is likely an homage to Pablo Picasso’s opus ‘Guernica.'” “I hope that Untitled will continue its magnificent journey in good hands and provide joy to many people all across the world,” stated Yusaku Maezawa, the painting’s consignor.

The auction house will also accept bitcoins as payment for the Basquiat artwork, according to the release. “Phillips is glad to announce that the auction house would take cryptocurrencies for the work, either in the form of ethereum or bitcoin,” the company said.

Phillips has dabbled in crypto solutions and non-fungible token (NFT) technology before, as seen by the Basquiat’s support for bitcoin and Ethereum payments. Phillips announced last year that it would be auctioning a world-famous piece of artwork by the unknown graffiti artist Banksy called the “Laugh Now Panel.”

The Banksy “Laugh Now Panel” auction was the company’s first time selling artwork in a physical art auction for cryptocurrency payments. During the same week as the Phillips Banksy auction, Sotheby’s announced that it will use the cryptocurrency exchange Coinbase to sell Banksy’s “Love is in the Air” artwork.

Phillips recently held a “My Kawaii Valentine Online Auction” for Valentine’s Day 2022, which featured the first auction data-generative NFT made by a virtual human. “Drowning in Love, the world’s first NFT made by the virtual artist Monoc utilising real-time auction data, is among the NFTs in the sale,” Phillips revealed on February 8.

Phillips has announced that the Basquiat paintings will go on an international tour to London, Los Angeles, and Taipei in the run-up to the auction. The artwork will be auctioned at Phillips’ New York headquarters, 432 Park Avenue, following the exhibitions.