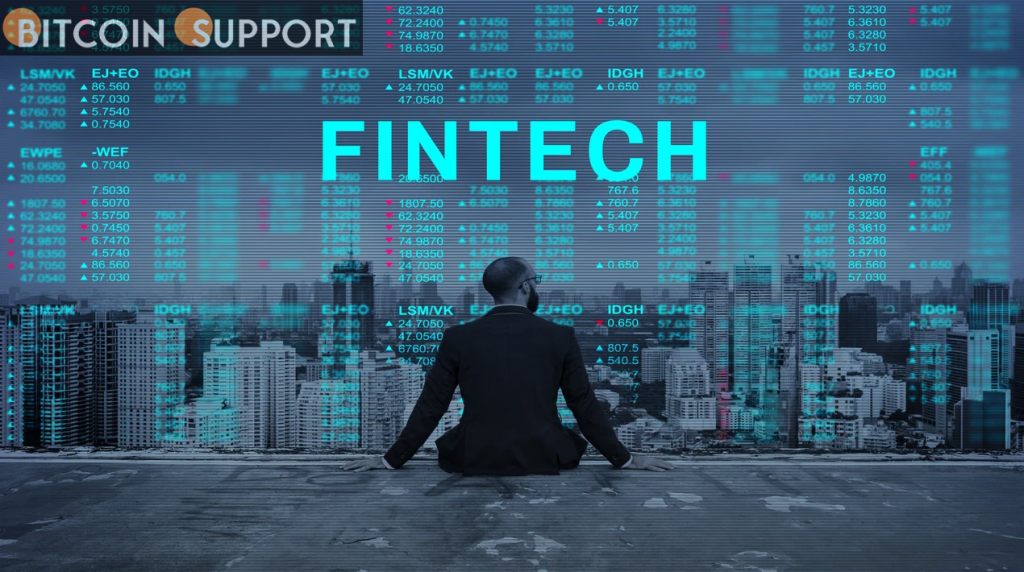 According to Voyager, the company wants to integrate cryptocurrencies, microinvestments, and insurance products into PayMaya, which already features a digital wallet.

Voyager Innovations, the company behind Paymaya, the Philippines’ most popular digital payments app, revealed it has attained unicorn status following a recent round of fundraising, surpassing a $1 billion valuation.

Voyager Innovation stated Tuesday that it has increased its valuation to $1.4 billion with the addition of $210 million in additional capital. The business stated that the additional money will be used to expand its cryptocurrency capabilities, which were recently added to its main digital payment software PayMaya.

According to the news announcement, SIG Venture Capital led the recent investment round. Among the participants were well-known companies such as KKR, First Pacific Co., Tencent Holdings Limited, and PLDT Inc., the Philippines’ largest telecom provider.

PayMaya just integrated cryptocurrency services into the app, enabling users to purchase, sell, and earn cryptocurrency. The funds will be utilised to further improve the crypto offerings. PayMaya also just got a licence from the Philippine Central Bank to operate as a Virtual Asset Services Provider (VASP). Additionally, the company will spend the proceeds in PayMaya-branded digital banking services such as savings and credit.

Voyager claims that the majority of the Philippine population is “underserved” in terms of internet access and digital money. It intends to capitalise on this by expanding its market reach. PayMaya had over 47 million users as of March 31.

The Philippine digital economy has grown significantly over the last two years, partly due to Voyager and its rival Mynt. According to a study conducted by Google, Temasek, and Bain & Company, the Philippines’ digital economy grew by 94% between 2020 and 2021 and is expected to reach $40 billion by 2025.

The country’s rise of internet commerce is likely to promote bitcoin acceptance. Currently, the Philippines has no regulations prohibiting the trading of digital currencies. The central bank, on the other hand, has repeatedly warned investors about the risks associated with the nascent market.