Paxos has been approved by the Monetary Authority of Singapore 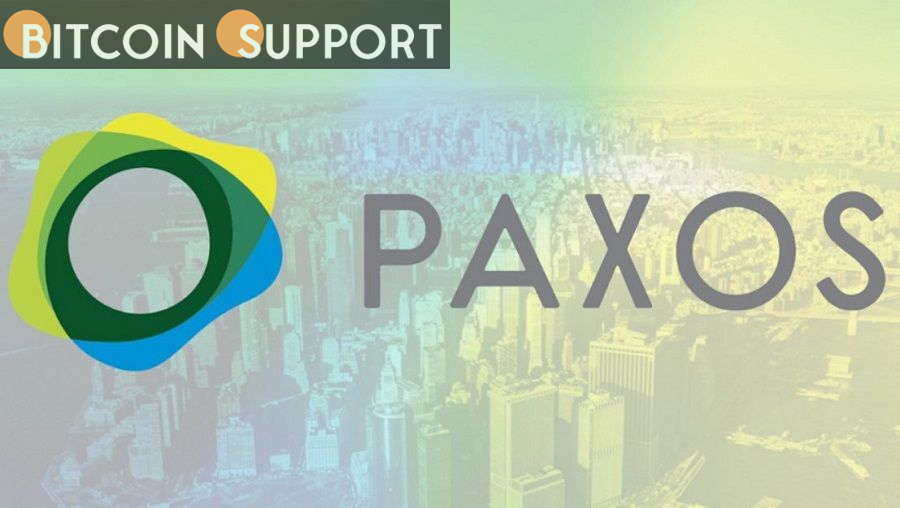 The custodian and back-end provider is the first cryptocurrency company to be approved by regulators in both New York and Singapore.

Paxos, a cryptocurrency trading and custody platform based in New York City, has acquired preliminary permission from the Singapore Monetary Authority (MAS).

Paxos is the first cryptocurrency startup to obtain regulatory approval in both New York and Singapore, the company announced Thursday.

Cryptocurrency companies of a certain scale are constantly on the lookout for licences, particularly in strategically important financial centres such as the United States, Singapore, and Switzerland.

Paxos, which maintains a limited purpose trust charter in the United States and was one of the first crypto organisations to be licenced by the New York Department of Financial Services, has had a presence in Singapore since 2012, according to Rich Teo, co-founder and CEO of Paxos Asia.

“It’s been nearly a decade since we were founded and incorporated in Singapore, so throughout our history, we’ve always been a little bit New York and a little bit Singapore,” Teo told.

Obtaining a crypto licence from MAS is not straightforward, as Nikkei Asia reported late last year. Around 100 applicants have been rejected. Only a few firms have obtained crypto licences thus far, notably DBS Vickers Securities, a subsidiary of Singapore’s largest bank, DBS Group.

“We are not the first,” Teo explained, “but I believe that if there is a preference, it is because regulatory compliance is ingrained in our DNA.”