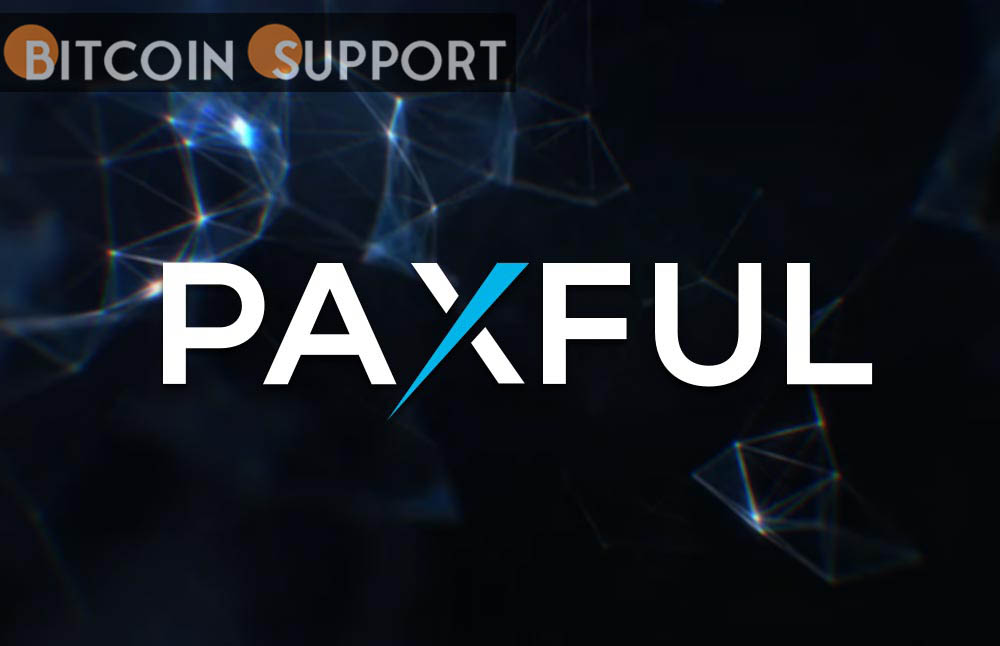 The offer is part of a larger campaign in Miami to encourage financial literacy and Bitcoin education.

Paxful, a digital payment platform, has teamed up with the Built With Bitcoin Foundation and Miami Mayor Francis Suarez to launch a new teaching campaign focused on Bitcoin (BTC) and financial literacy.

As part of a larger attempt to improve financial awareness among Miami’s minority and impoverished groups, the programme will distribute free tickets to the Bitcoin 2022 conference to local schools and universities. Up to 500 students and local people will be given tickets to the conference, which will be held at the Miami Beach Convention Centre on April 6–9.

General admission tickets for the event are now available for $899.

What do you guys know 👀 pic.twitter.com/s36vwiavOb

The conference’s full agenda, which was revealed on March 15, will be available to recipients. Salvadoran President Nayib Bukele, MicroStrategy CEO Michael Saylor, United States Senator Cynthia Lummis, entrepreneur Peter Thiel, and Cathie Wood of Ark Invest are among the speakers at this year’s event. The three-day event will also feature dozens of other Bitcoin influencers, entrepreneurs, and investors.

Venture Miami, a portfolio team created by Mayor Suarez to support innovation, job development, and diversity in high-growth industries such as information technology, is spearheading the ticket giveaway.

Mayor Suarez has made Bitcoin adoption a primary goal in his second term after learning about it from crypto luminaries like Tyler Winklevoss and Anthony Pompliano. Suarez, who currently receives a portion of his salary in BTC, revealed in December that he intends to invest a portion of his 401(k) in the flagship cryptocurrency.

I’m going to take my next paycheck 100% in bitcoin…problem solved! @Sarasti can you help? https://t.co/v4YdPZ0tYc

Suarez has also established a Bitcoin dividend programme for Miami residents. The MiamiCoin cryptocurrency, which generates dividends to help fund municipal initiatives, is facilitating the scheme. MiamiCoin had earned more than $21 million in surplus dividends for the city as of January 2022.