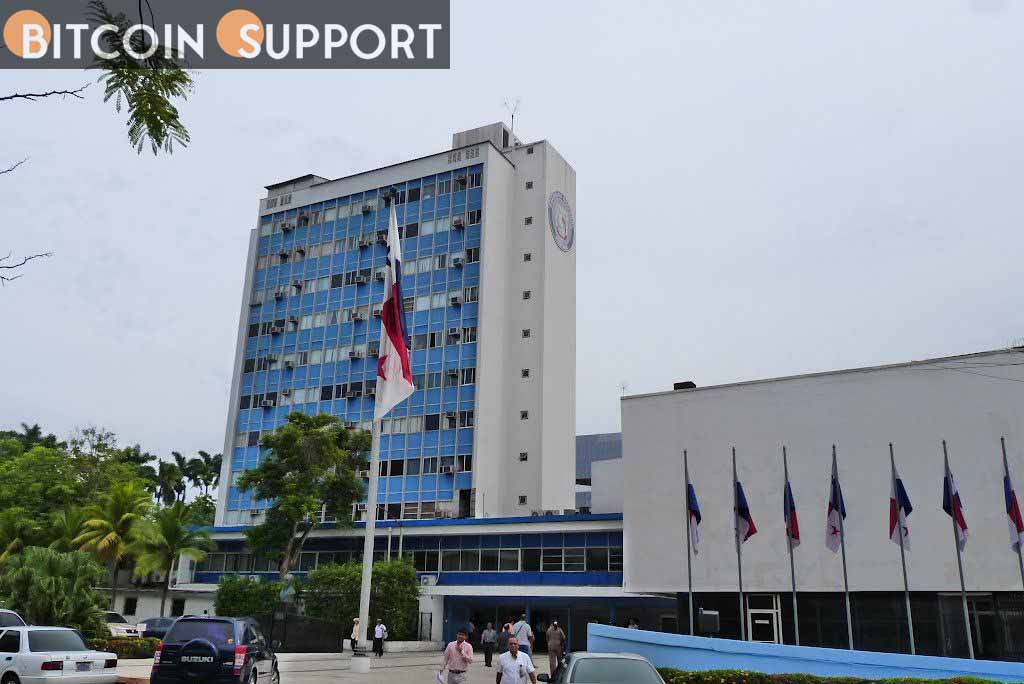 The Panamanian National Assembly has advanced a cryptocurrency law proposal that aims to regulate cryptocurrency activity and provide more clarity to the sector. The idea, which was approved in the first discussion, was made up of two separate initiatives that were presented to the Assembly’s economic affairs body.

Panama is taking moves to regulate cryptocurrency assets and enterprises in the country. The country’s National Assembly, which is the country’s highest legislative body, has taken the first step toward regulating the usage of cryptocurrencies. The institution passed a cryptocurrency law project named “Law regulating the commercialization and use of crypto assets, the issuance of digital value, the tokenization of precious metals and other items, payment systems, and other provisions” during the first discussion.

The proposed legislation covers terminology and concepts for cryptocurrencies, blockchain technology, and the use of these decentralised tools to streamline government operations. According to a social media post from the organisation, this authorised project is a combination of two different proposals offered as legislation projects 696 and 697.

Gabriel Silva, one of the law’s early proponents, indicated that the authorised concept had undergone several changes during the first discussion, and that it could be improved, in his opinion.

Identification and Transparency on the Blockchain

One of the most significant recommendations in the law project is the inclusion of a blockchain-based identification project that aims to digitise the Panamanian state’s responsibility. The following is how the legislation defines this goal:

Expand the state’s digitalization through promoting the use of distributed ledger technology and blockchain in the digitalization of natural and legal persons in or leaving the Republic of Panama, as well as as a way to make government functions more visible.

The goal of the presented project is to employ blockchain technologies to improve the transparency of government processes. This project is similar to others in Latam that are employing distributed ledger technology to create government activities like payments and tax collection. The Brazilian Blockchain Network is one of these projects, which is also being established as a foundation for public institutions in the country to build on.