Panama Is Interested in Bitcoin and Cryptocurrencies to Boost Tech Investment 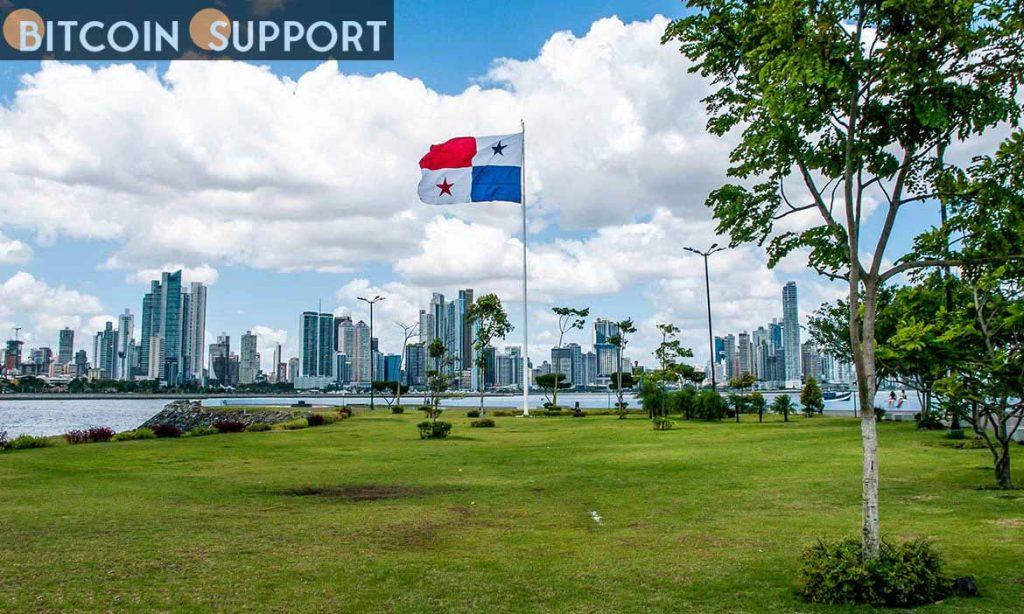 Bitcoin (BTC) and cryptocurrency adoption on a governmental level may soon extend beyond El Salvador, with politicians across the Americas – and even one European monarch – considering efforts to incorporate the cryptocurrency into their financial systems in some way or another.

According to Bloomberg, support for a bill submitted last year by Gabriel Silva, a 32-year-old Panamanian politician, is growing among the corporate sector and financial community. Silva, an independent, introduced “Crypto Law: Making Panama Compatible with the Digital Economy, Blockchain, Cryptoassets, and the Internet” as a private member’s bill in 2021.

Silva claimed at the time that if the bill is passed, it will provide “legal, regulatory, and fiscal certainty to the usage, possession, and issuance of digital value and cryptoassets” in Panama.

Silva argues that his plan, which will be debated in the Panamanian congress, will help the country create more jobs, attract investors, and improve government transparency.

José Abbo, the president of the Panama Savings Fund and an independent financial advisor, argued that Panama was “lagging behind” other countries “in terms of the implementation, use, and economy of cryptocurrencies.”

The law, on the other hand, looks to differ dramatically from El Salvador’s more bullish stance. While it would provide bitcoin and other currency with a legal foundation, it would not aim to make bitcoin legal tender, as El Salvador has done.

According to Abbo, he was cited as saying:

“A [state-run] digital wallet was built in El Salvador, but that is not the intention here.”

Instead, the bill states that cryptoassets can be used as a legitimate form of payment in all “civil or commercial” transactions by “all natural and legal persons.”

Panama’s progress, according to Abbo, “cannot continue to rely on the same old industries.” Instead, he suggested that crypto acceptance will spur investment in the IT sector.

However, the Panama Banking Association’s President of the Board of Directors, Otto O. Wolfschoon, advised caution.

Panama, like El Salvador, used to use the US dollar as legal cash, but in recent years, some prominent politicians and economists have pushed for de-dollarization. When it came to legislation and adoption, Wolfschoon believed that a careful balance between risk and benefit was required.

He did admit, though, that it was “critical” for Panama to keep an eye on the development of new technology and financial instruments, including the issuance of digital assets.

Meanwhile, speculations about Honduran President Xiomara Castro’s personal adoption plans have been spreading on a number of websites. According to rumours, Castro is expected to announce that Honduras would join El Salvador in adopting bitcoin as legal cash in September 2021. El Salvador “should not be the only country to escape dollar hegemony,” she said, according to several websites.

In Europe, the American-born Prince Philip of Serbia and Yugoslavia – the second son of the former Kingdom of Yugoslavia’s last crown prince – has been speaking on Serbian television about his support for bitcoin.

In Serbia, the Prince has little power; instead, he works as an asset manager in London. He is, nevertheless, a proponent of BTC. During an interview, he informed a TV host:

“Bitcoin is a symbol of liberty. And this is what I wish for each and every one of you. This is something that everyone should be aware of. They’ll take their time learning. Because they are unfamiliar with it, some people will be hesitant to learn it. They seek to safeguard the system in which they excel. We need to get the money out of the hands of the government. We require high-quality money that is not prone to inflation.”