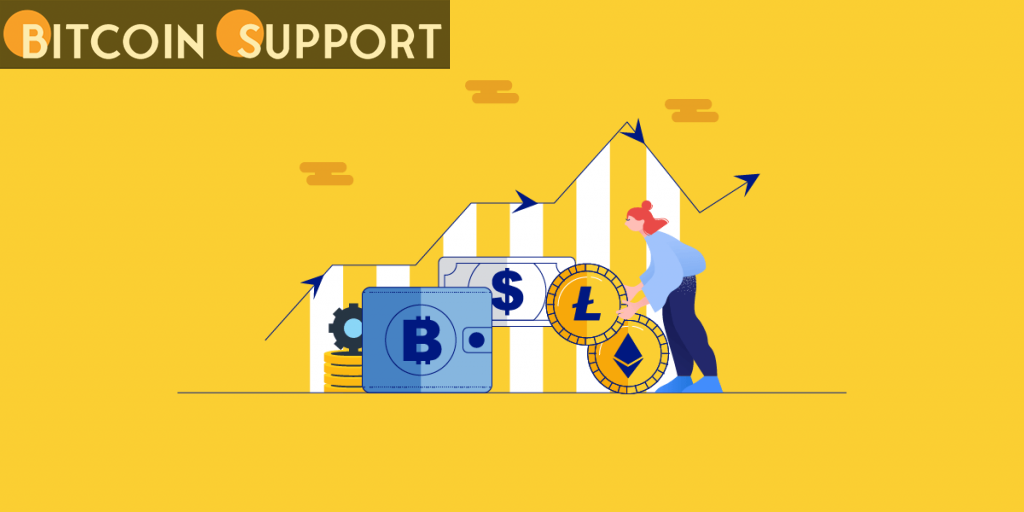 The cryptocurrency market has lost about $98 billion in the previous 24 hours, with both Ethereum and Bitcoin giving up their hard-won gains from last week.

The crypto industry’s entire market capitalization has decreased by nearly 4% as a result of Russia’s ongoing invasion of Ukraine.

Bitcoin has also fallen over 4% in the last 24 hours, from approximately $44,000 yesterday to $41,100 early this morning. The leading cryptocurrency has subsequently regained some of its losses and is now trading at just over $41,600, according to CoinGecko data.

Ethereum is down more than 5% after coming dangerously close to passing the psychologically significant $3,000 barrier on Thursday afternoon. Since then, the platform for smart contracts has slowly lost points throughout the night and into this morning. It is currently trading at $2,740.

These losses occur after both assets recovered from considerably more severe losses in late February. On February 24, Bitcoin plunged to slightly over $34,000 and Ethereum to $2,300.

Other cryptocurrencies have fared even worse. Solana is the market’s biggest loser among the top ten largest cryptocurrencies, with its native token, SOL, down roughly 6.8 percent on the day and now trading at just over $92.

Popular crypto-related equities such as Coinbase, PayPal, and Block do not offer much protection to investors either. Coinbase (COIN) has fallen more than 8%, Block (SQ) has fallen 8%, and PayPal (PYPL) has fallen about 5%.

Russia’s invasion of Ukraine has had a devastating effect on the cryptocurrency industry.

Apart from unfavourable price action, the incidents have prompted calls for crypto exchanges to remedy loopholes in Russia’s broad set of banking sanctions.

Hillary Clinton, for example, stated that she was “disappointed” that cryptocurrency exchanges were not doing more to protect their Russian clientele.

“I was unhappy to learn that certain so-called cryptocurrency exchanges, not all of them, but some of them, are refusing to terminate transactions with Russia,”

Clinton stated during a recent interview on MSNBC’s The Rachel Maddow Show.

Coinbase, Binance, and Kraken have all decided against widespread Russian user bans, stating that there are no legal grounds for doing so.

However, Binance has apparently prohibited individual residents from utilising the platform. Changpeng Zhao, Binance’s CEO, stated in an interview with the BBC that he was unaware of the number of blocked accounts on the platform.