Over the Ukraine invasion, the EU is on the verge of cutting Russia off from SWIFT 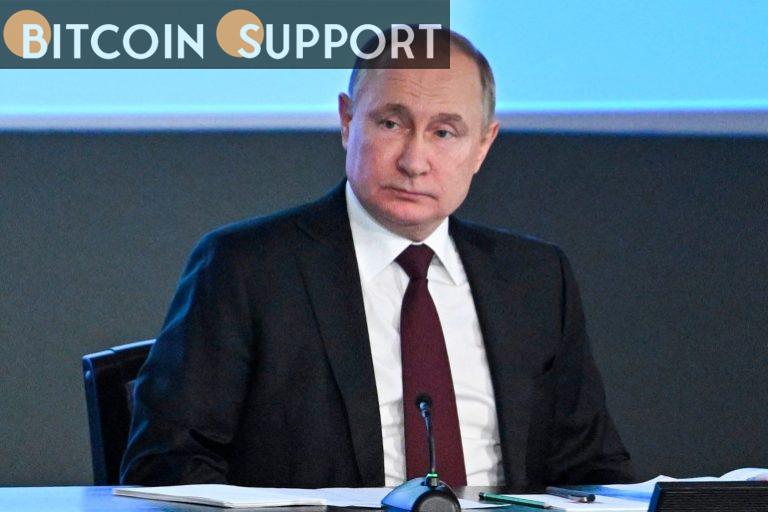 Russia’s access to the international banking system is being restricted by a growing number of member countries.

As more member countries came out in support of removing or banning Russia from the Society for Worldwide Interbank Financial Telecommunication (SWIFT), the communications network that underpins global financial transactions, the European Union is getting closer to making a decision.

By excluding Russia from SWIFT, the European Union would effectively cut Russia off from the global financial system, preventing Russian institutions from performing any interbank transactions with non-Russian firms. The move came just days after Russian armed forces attacked cities and military bases across Ukraine, including Kiev, the country’s capital.

Italy, Hungary, and Cyprus were initially opposed to the idea, but on Friday and Saturday, they indicated support for it. Meanwhile, Germany supports “targeted and functional” Russian sanctions.

According to Bloomberg, Germany’s Foreign Minister Annalena Baerbock and Vice Chancellor Robert Habeck said in a statement on Saturday that “we are working flat out on how to minimise the collateral harm of detaching from SWIFT in such a way that it impacts the appropriate individuals.” Officials from European countries are expected to gather on Sunday to begin the process.

Given that SWIFT is headquartered in Belgium, broad European backing was required to expel any country, such as Russia.

Meanwhile, US Vice President Joe Biden is debating whether or not to openly support the decision to withdraw Russia from SWIFT.

During a press briefing on Friday, White House press secretary Jen Psaki stated that a SWIFT ban on Russia has never been taken off the table by the administration.

“There will undoubtedly be continued discussions over that.” SWIFT is a messaging service that connects 11,000 banks, as you may know. Many would argue that there are ways for Russia’s — the Russian leadership’s — to get around this over time, but it certainly remains an option on the table,” Psaki said.