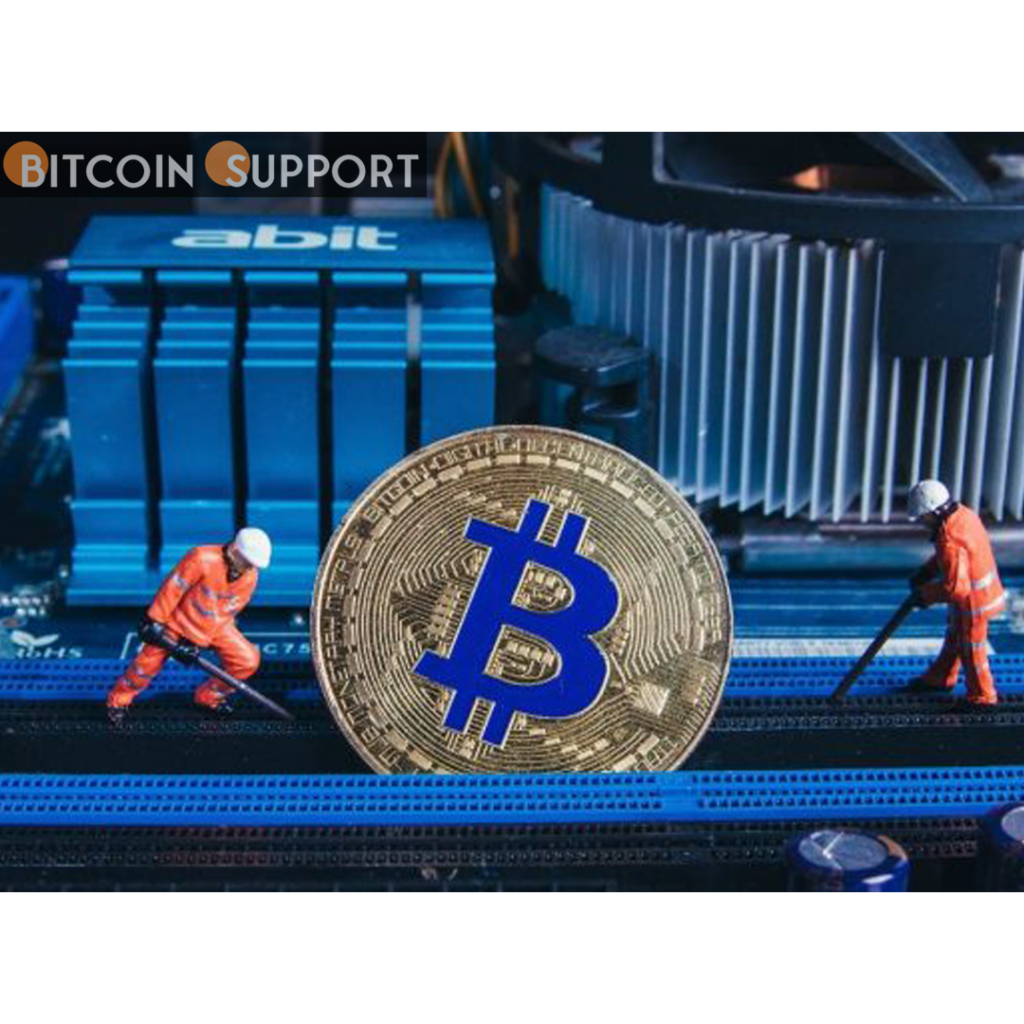 Only 2 million Bitcoins will be mined in the next 100 years after the 19 millionth is mined.

Today, the 19th millionth Bitcoin (BTC) was mined, marking a watershed moment for the world’s most valuable currency. Only 2 million Bitcoin will be minted (or mined) until about the year 2140, leaving 19 million in circulation.

The 19 millionth Bitcoin was mined by SBI Crypto and entered circulation in block 730002. For the hassle of transaction fees and block reward, SBI crypto received 6.32 BTC, or almost $293,000.

The Bitcoin community was quick to recognise the historic occurrence as a cause for celebration.

Only 2 million more bitcoin to go.

“We have only two million Bitcoin–less than 10% of the total–left to mine,” Kjetil Hove Pettersen of Kryptovault, the CEO of possibly one of the world’s most ESG friendly Bitcoin miners, told. He went on to say:

“At first look, this may appear to be a minor figure, but I believe the finest days of mining are yet ahead of us.”
The “19th million bitcoin being mined today marks a historical occasion,” according to Bert de Groot, founder of Bitcoin Bloem, a Bitcoin flower turned mining company. He stated that it “reminds us how significant Satoshi Nakamoto’s effort was,” adding that “we wish we could have sent flowers to express our gratitude.”

“There are just 2 million BTC remaining to mine in the next 118 years!” said Vlad Costea, founder of Bitcoin Takeover. Miners have discovered 19 million Bitcoins in the 13 years since Bitcoin’s launch; the last Bitcoin is projected to be mined in the year 2140. 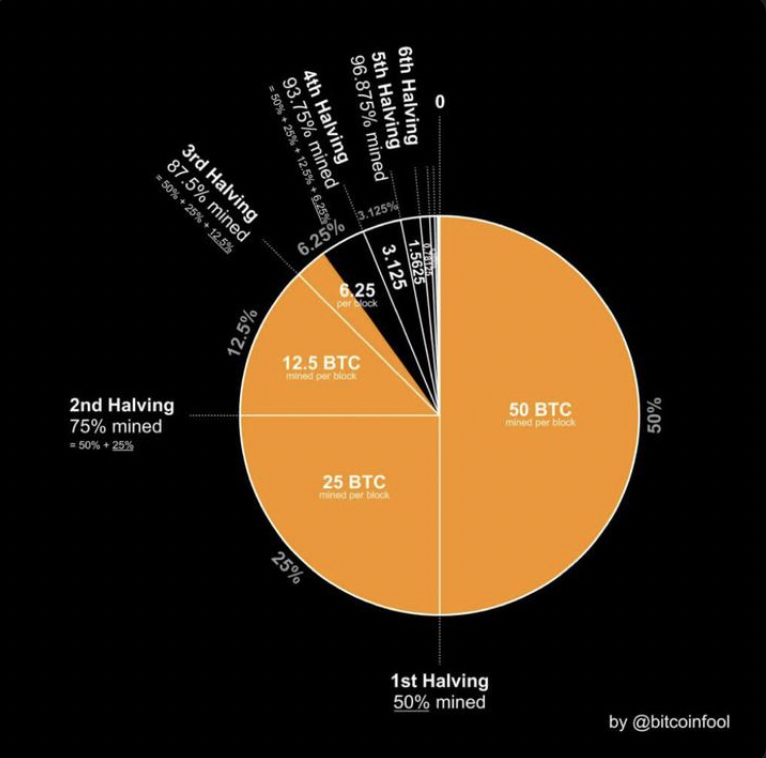 The 19 millionth Bitcoin mined emphasises Bitcoin’s scarcity to the Bitcoin community. According to Alex Gladstein, chief strategy officer of the Human Rights Foundation, the scarcity is even more pronounced considering how early the globe is adopting Bitcoin:

Truly amazing that 19 million of a total of 21 million bitcoin have been issued and globally distributed and yet we are only at the very dawn of nation-state adoption. https://t.co/8MsqbWDapb

El Salvador is now the only country to accept Bitcoin as legal tender, and it is now offering Bitcoin-backed “Volcano Bonds” to raise funds. However, in 2021, a number of other countries, like Brazil, showed hints of Bitcoin acceptance.

The most aggressive Bitcoin buyers, such as Do Kwon’s Luna Foundation Guard, face an uphill struggle if they wish to keep stacking sats with fewer than 10% of the Bitcoin still to be mined.