One week is given by Crypto.com to users in restricted countries to pay back their loans 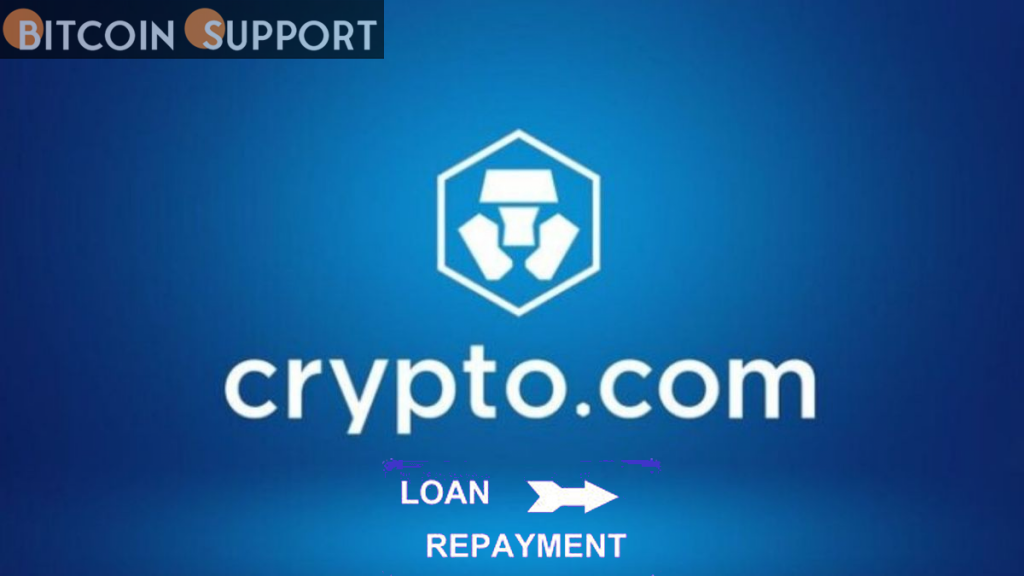 Crypto.com’s decision comes less than a month after BlockFi was fined $100 million for its loan products, and many assume that regulatory pressure was a factor in the decision.

According to reports, Crypto.com is providing users from countries that are not eligible for its loan scheme until March 15 to return their cryptocurrency debts. 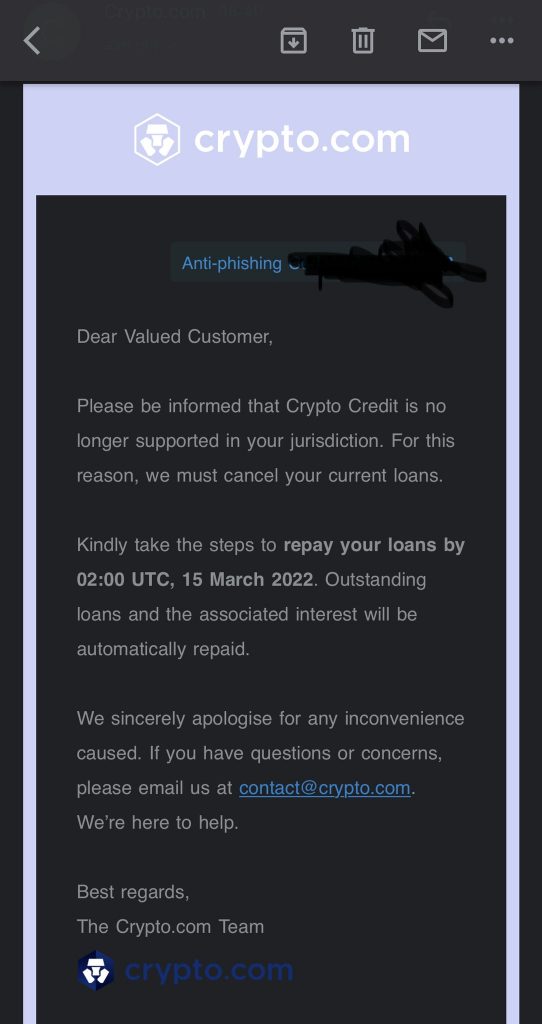 According to the new regulation, if users do not repay their debts by March 15, the exchange would sell their collateral and cancel their loan positions.

Customers of Crypto.com are outraged and in astonishment, with many stating that the exchange’s recent advertising and marketing spend has begun to take a toll on its balance sheet. The exchange’s strong marketing campaign over the last year has raised many eyebrows, given that, unlike many other crypto unicorns, the company has raised very little funding from investors.

I have a fair amount of #XRP – for sure not where my *BAGS* are, but… pic.twitter.com/quLEKNiAEK

For a long time, Crypto.com’s marketing budget, which includes millions spent on celebrity endorsements, arena acquisitions, and much more, has been a source of contention on the internet. However, the abrupt change in its lending policy has heightened awareness of the hypothesis.

For over a year, crypto loan products have been under regulatory scrutiny, with numerous crypto businesses receiving security violation notices from state regulators. Gemini and Celsius were investigated by the US Securities and Exchange Commission (SEC) in January for supplying unregistered crypto lending products, while BlockFi was fined $100 million in February for offering unregistered crypto lending products.