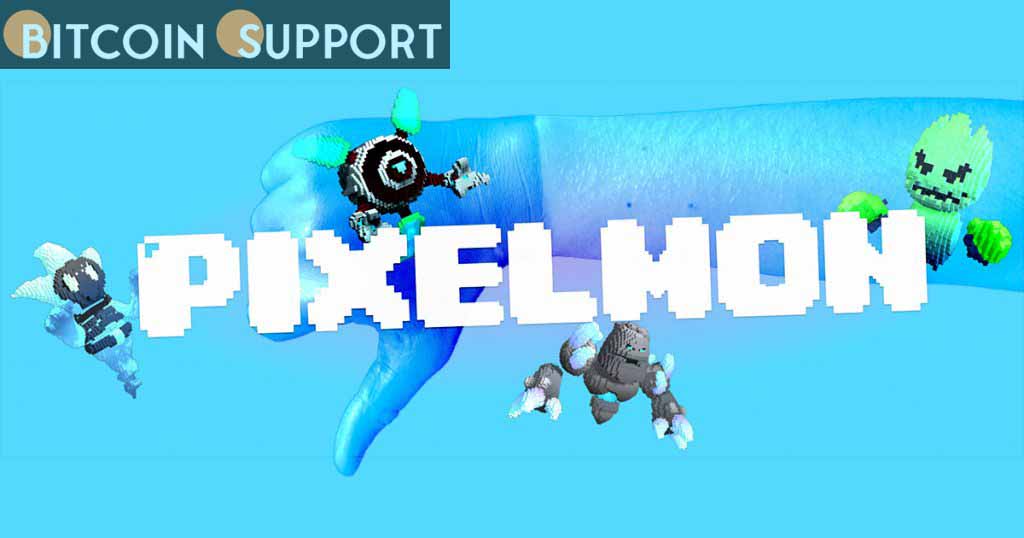 As a social experiment, a Dutch artist created a collection of NFTs totaling 7.9 billion – the same number of people on the planet.

Dadara, a Dutch artist, and RAIRtech, a digital rights management platform, have created a collection of 7.9 billion nonfungible tokens (NFTs).

The CryptoGreymen collection is based on the Polygon (MATIC) Ethereum scaling network. Despite the fact that each NFT is identical, it will be allocated a serial number of up to 7.9 billion to match the current estimate of the number of persons on the planet.

“There is no one-size-fits-all NFT, and because the minting price is generally available, it will be interesting to observe how much value each CryptoGreyman holder contributes.”

Each object is a pixelated version of Dadara’s Greyman from the 1990s. 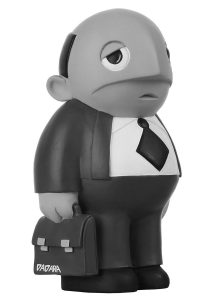 Pixelmon is causing a stir.

When the project revealed the finalised art for the project over the weekend, early minters of the Pixelmon NFT collection were met with a collective case of buyer’s remorse.

Each NFT was minted for three Ether (ETH), which is currently worth roughly $2,900, although the collection’s floor price on the OpenSea NFT marketplace is currently 0.36 ETH ($1,051) as of writing. The initiative raised approximately $70 million in total.

Following the introduction, there were instant claims that the initiative had pulled the rug out from under investors due to the collection’s poor aesthetic quality.

So @Pixelmon raised over $70m at 3 ETH per mint just for them to reveal like this. I think it’s fair to say all the buyers were rugged.

The roadmap, which was given ahead of time, included clear, crisp visuals for each character in the next game collection. Investors may have expected similar artistic elements in their NFTs. 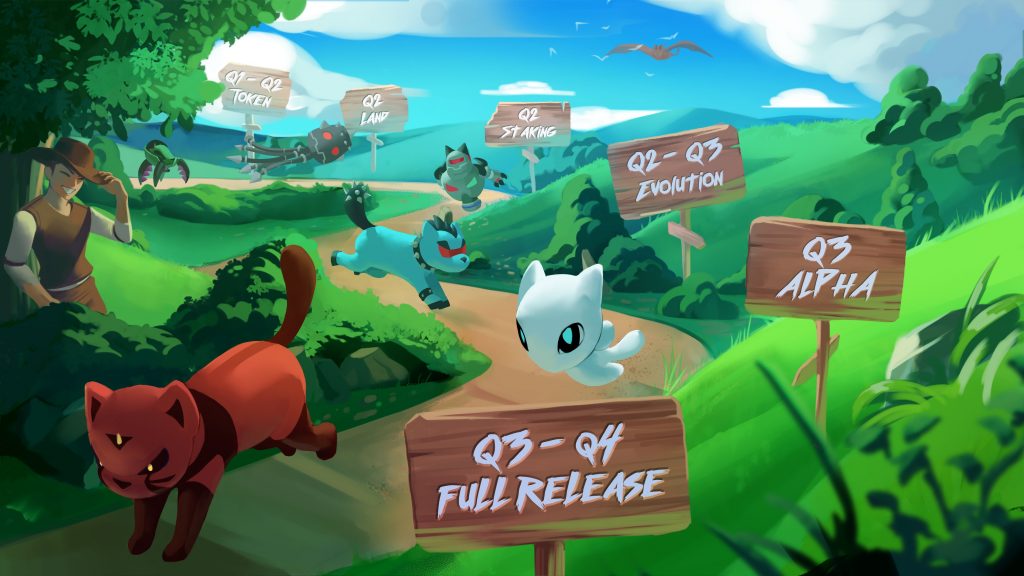 The actual art for the NFTs, on the other hand, varied widely in style. They’re pixelated replicas of the characters in the roadmap, with Kevin’s character becoming a joke in the NFT community.

so let me get this straight:

pixelmon pulled off one of the most insane heists ever, is currently selling for 0.4, and you mfs are buying "Kevin" which was named by the community for over 3+ ETH as a fuckin meme

AND THEN someone makes a Kevin mfer

what the fuck is happening pic.twitter.com/bS7IVFDNOe

Future art NFTs are for sale.

Gabrel Dean Roberts, a SuperWorld artist, has created an NFT collection of 120 original works of art. But there’s a catch: the art hasn’t been created yet.

Roberts’ future work over the next decade is included in the $150 million Omega collection, as well as a custom-designed Rolls Royce Ghost, one million trees planted, and a $1 million donation to Doctors Without Borders.

The SuperWorld Metaverse and the NFT marketplace are both selling the set.

The collection has been created to be “the highest value NFT ever sold or resold,” according to Roberts, who made the official announcement on February 28.

“At 50,000 Ethereum, Omega will transform the way people think about smart contracts as a tool and disrupt the art industry.”

Gemie, a celebrity metaverse platform, has received $3.8 million to develop collaborations and expand its NFT marketplace.

Newman Capital, Soul Capital, Kenetic, Sparks Digital Capital, and others led the round. In Q2 2022, Gemie is anticipated to reveal its first star to join the initiative.

In an official statement released on Feb. 28, CEO of Gemie John Fund said he intends to pull the Asian entertainment sector into the Web3 era by adopting a “new virtual style of fan connection.”

On February 27, the South Korean government announced a new programme to support the creation and expansion of a national Metaverse. The Ministry of ICT, Science, and Future Planning has pledged $186.7 million to help drive global economic growth by expanding technological, artistic, industrial, and commercial operations on the Metaverse.

Rakuten, a Japanese e-commerce behemoth, will create Rakuten NFT, its own NFT marketplace. Property owners will be able to construct their own websites to issue and sell their property as NFTs through the marketplace.