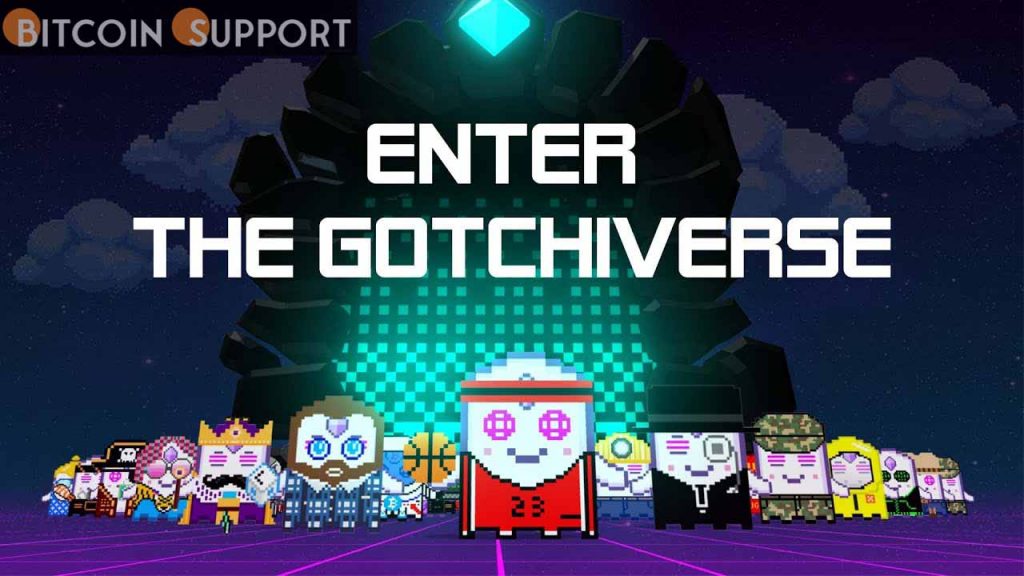 Aavegotchis are NFTs that combine the features of Tamagotchi and digital piggy banks. The Aavegotchi owner community will be able to connect in real time using Metaverse, in addition to social media. Creators are working on allowing all players to view each other at the same time.

According to a press statement initially published on The Defiant, Aavegotchi, the playable characters loaded with Aave’s interest-bearing tokens (AAVE/USD), are receiving their own metaverse – The Gotchiverse, which will premiere on March 31.

NFTs that are a hybrid between Tamagotchi and digital piggy banks are known as Aavegotchi. Their owners must take care of them in order for them to grow. The Gotchiverse is a three-dimensional world in which the characters can interact, travel about, make objects, gather new tokens, and eventually fight invaders.

Aavegotchi has evolved into a full-fledged play-to-earn game as a result of this metaverse. In-game assets that correlate to ERC-20 tokens, which have real-world worth, are encouraged to be accumulated by players.

The Aavegotchi owner community will be able to engage in real time through the metaverse, which will open on March 31. The game’s creators are attempting to create new ground in this manner.

Jesse Johnson, COO of Pixelcraft Studios, which works for the Aavegotchi DAO and produced the game to this stage, said:

We’re basically taking on a huge project here. We’re testing it out with everyone in the same world using the same instance.
What exactly does this imply? While there are plenty of games where players interact with each other in a virtual environment, those worlds are usually duplicates. Because networks aren’t powerful or fast enough, no single player can view every other player at the same time. Aavegotchi is working to fix the problem.

What is the best way to play Gotchiverse?

One method to play Gotchiverse is to compete in a Pac-Man-style race to collect valuable goods strewn about. These are ERC-20 assets in the real world. If one Aavegotchi gets a certain asset before another, it’s critical that there’s no confusion regarding who got it first. This is where the real-time aspect enters the picture.

Four new assets have been released

FUD, FOMO, ALPHA, and KEK, together known as Alchemica, are four new in-game assets coming to the Gotchiverse. They’ll be ranked from most rare to least rare. All of these can be traded for actual money on Polygon (MATIC/USD) or Ethereum (ETH/USD).