On March 24, a proposal for a crypto tax policy in India will be presented to parliament 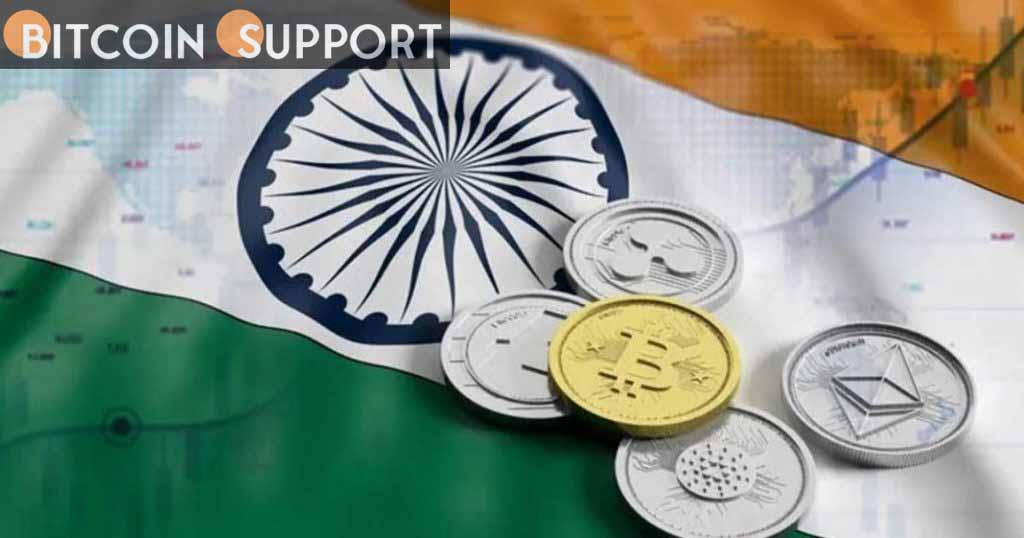 The modification to existing legislation, first suggested by India’s finance minister in February, recommended a 30% tax on digital asset transactions.

India’s Finance Minister Nirmala Sitharaman’s crypto tax plan may be closer to becoming law, as the country’s lower chamber of parliament is set to examine it on Thursday.

Sitharaman will introduce appropriation and finance bills for 2022 to the Lok Sabha — the lower chamber of parliament — on Thursday, according to a Wednesday newspaper. The Finance Bill includes a change to the country’s tax regulations that recognises “virtual digital assets” such as cryptocurrency and nonfungible tokens as taxable investments.

The modification to India’s existing rules, first suggested by the finance minister in February, recommended a 30% tax on digital asset transactions. At the time, Sitharaman added that losses from crypto trading would most likely be ineligible for tax offsets from any profits. Furthermore, “save for the cost of acquisition,” no deductions would be allowed when calculating income.

Traders would be required to pay 30% tax on gains from cryptocurrencies such as Bitcoin (BTC) and Ether (ETH) under this tax computation, but losses would be ignored if the price of the coins fell. Many experts have criticised the proposal, which is expected to take effect on April 1 following Thursday’s deliberation.

If you made loss in Bitcoin, you cannot set it off with profit in Ethereum. The new taxation law was clarified in parliament today.

My suggestion is to sell everything you have before March 31, 2022. And start fresh from April 2022.

Cost of mining cannot be deducted too! pic.twitter.com/pfSGPAOFBO

The Finance Bill 2022 will be discussed & passed soon.

We urge the government to reconsider these new unfair tax policies & hope they make amendments to tax it like technology, not gambling. #reducecryptotax #ReduceCryptoTaxDay49

The crypto tax policy appears to be a legal substitute for a previously planned bill in India that would have outlawed “private cryptocurrencies.” According to the most recent list of business issued by the Lok Sabha, India’s parliament will not hear a debate on the crypto bill during its budget session, which ends on April 8.

With a population of 1.4 billion people, India has yet to build a meaningful legal framework for digital assets, despite the country’s supreme court’s decision in 2020 to overturn the Reserve Bank of India’s ban on banks interacting with cryptocurrency enterprises. The current tax plan appears to be the closest cryptocurrency marketplaces have come to attaining legal recognition in India.