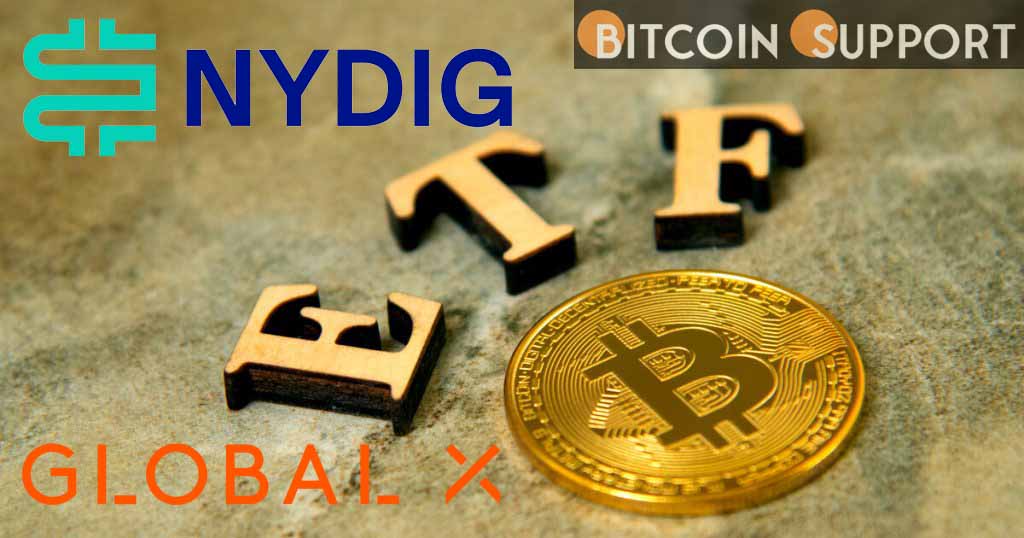 The SEC denied two separate Thursday submissions by the Cboe BZX Exchange and the New York Stock Exchange’s Arca to list and trade shares of the Global X Bitcoin Trust and the New York Digital Investment Group’s Bitcoin exchange-traded fund, or ETF, respectively. The SEC stated that NYSE Arca and Cboe BZX failed to demonstrate that the ETF would be “‘designed to avoid fraudulent and manipulative acts and practises” and “protect investors and the public interest” as required by the Exchange Act and SEC’s Rules of Practice.

The SEC received applications from the New York Digital Investment Group, or NYDIG, and Global X for spot Bitcoin (BTC) ETFs in June and August 2021, respectively, but the commission extended the time period for approval or disapproval of the proposed rule change and opened the applications for public comment several times before reaching a decision on Thursday. The rejections come on the heels of similar rejections for WisdomTree and VanEck’s spot BTC ETF applications.

Though the US Securities and Exchange Commission has yet to approve a financial institution’s application for a spot Bitcoin ETF, investment vehicles related to Bitcoin futures have had better success. Numerous companies applied for BTC “strategy” ETFs in response to SEC head Gary Gensler’s August 2021 statement that he would be more receptive to exchange-traded funds based on crypto futures rather than direct exposure. Since then, the regulator has approved ETFs from Valkyrie, ProShares, and VanEck that are connected to Bitcoin futures.

While other firms’ crypto ETF applications are still pending, at least one company is taking a more proactive approach to putting authorities under pressure. Following the SEC’s decision to delay its decision on whether to accept Grayscale’s conversion of its Bitcoin Trust into a spot BTC ETF, the asset manager launched a campaign requesting feedback from US investors. By July 6, the regulator is anticipated to make a verdict on the ETF.