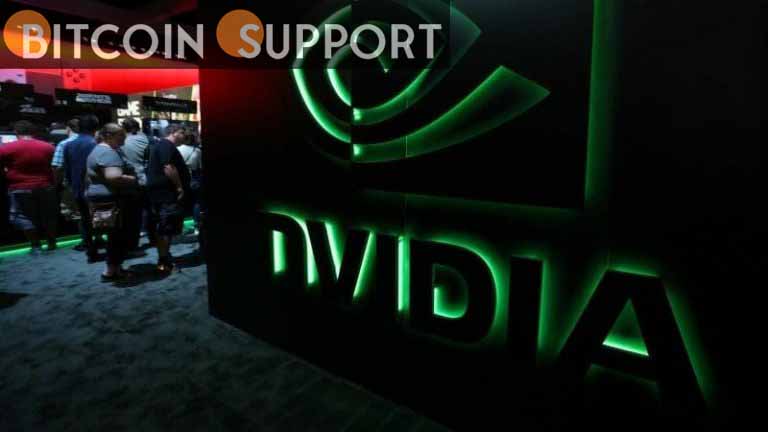 The hackers are holding Nvidia to ransom, asking that hash rate limiters on its high-end graphics cards be removed.

Last month, a hacking group accessed Nvidia systems and attempted to offer software that would allow crypto mining hash rate limiters on the company’s flagship graphics cards to be unlocked.

In late February, a South American hacking organisation known as LAPSUS$ claimed to have stolen a terabyte of data from Nvidia servers. The company is now selling software in the form of a customised driver that will allow users to bypass the company’s high-end graphics card limiters.

According to sources on March 2, Nvidia became aware of the issue on February 23 and stated:

“We are aware that the threat actor has taken employee credentials as well as some Nvidia sensitive material from our systems and is exposing it online.”

Through a Telegram channel, the cybercriminal organisation has been attempting to extort the California-based corporation. The gang is proposing to bypass constraints on Nvidia’s RTX 3000 series graphics cards to enable faster hash rates for Ethereum mining, in addition to releasing sensitive personal data that it stole.

LHR stands for “Lite Hash Rate,” a limiting that the business implemented in 2021 to de-tune their GPUs in order to prevent crypto miners from snatching up all of them, leaving some for the company’s primary market of PC gamers.

The hacker organisation is also seeking to extort money from Nvidia by demanding that the limitation be removed from all RTX 3000 series cards and that drivers be made open-source. The corporation has been given until March 4 to make a decision.

For the past two years, graphics card prices and availability have been a curse for gamers, fueling their rage towards crypto miners and the industry in general.

When high-end GPUs are in stock, they can cost upwards of $1,800, and lower-spec ones are difficult to come by, resulting in the formation of a used-card market where prices for older graphics cards often exceed what they cost when new in certain places.