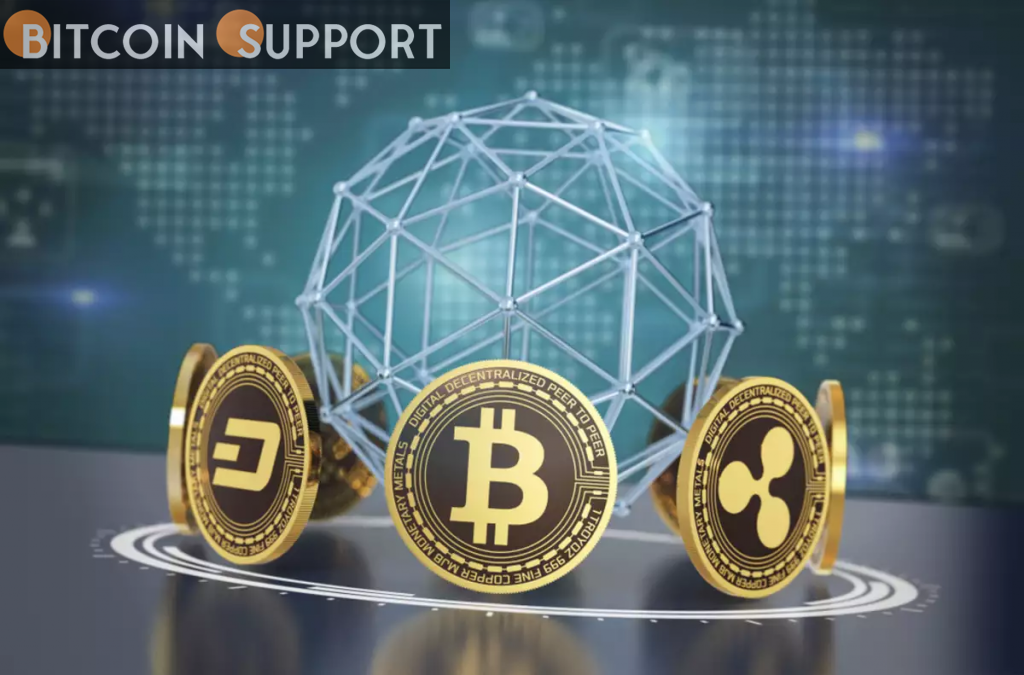 Kyrgyzstan has regulated cryptocurrency exchanges and the mining business, but the government does not have any regulations limiting the circulation of cryptocurrencies.

Karim Khanjeza, a Kyrgyz member of parliament (MP), urged for the legalisation of cryptocurrency in the country during a hearing of the parliamentary committee on law and order and anti-corruption.

MP Khanjeza called for the creation of a legal framework for the cryptocurrency market and suggested amending the draught law to include virtual assets. “Nothing is rising as quickly as cryptocurrencies,” he stated.

He stated that their country is well-positioned to capitalise on the growing popularity of cryptocurrencies and suggested developing a national cryptocurrency. According to a local daily, he stated the government should focus on building a sovereign national digital currency that is not supervised by the National Bank.

He also pushed for the establishment of a crypto hub in the country through the recruitment of highly skilled specialists in this field, a strategy that has been used by countries such as the UAE in order to establish a regional hub for the burgeoning crypto market.

The Central Asian nation has established itself as a crypto-friendly jurisdiction, having made great strides in regulating the business. Bitcoin is classified as a commodity and is therefore permitted to mine and deal in accordance with commodity laws.

The government established a national crypto framework for cryptocurrency exchanges in August 2021, granting them legal recognition in the country. However, there are no rules regulating the circulation of cryptocurrencies; the National Bank has proposed a draught law “on the turnover of cryptocurrencies.”

The Kyrgyz government began regulating the cryptocurrency mining business as early as 2020, but the country’s rising energy issue, exacerbated by illegal crypto mining, prompted repeated crackdowns last year. The majority of countries that are pro-crypto mining, like Kazakhstan and Iran, have experienced comparable energy difficulties as a result of illegal crypto mining.