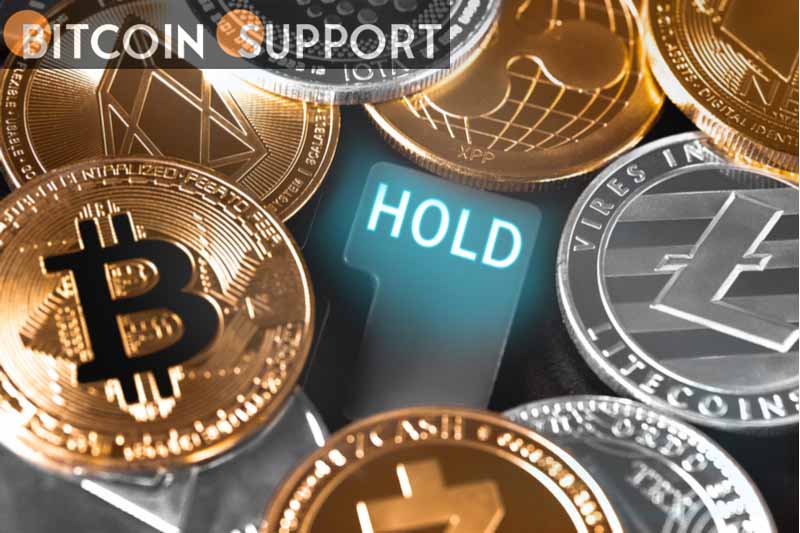 According to a recent poll conducted by Arcane Research, the percentage of Norwegian women who hold cryptocurrency has more than doubled from 3% to 6% in just one year.

According to a new survey, the number of women in Norway who possess some type of cryptocurrency will double by 2021.

According to the poll done by Arcane Research and Ernst & Young, female ownership of crypto assets in Norway increased from 3% in early 2021 to 6% by Mar. 30 of this year. The online poll, performed in collaboration with NORSTAT, one of the major data collectors for market research services in Northern Europe, surveyed 1000 Norwegians aged 15 and older.

Almost two-thirds of female respondents stated that they acquired cryptocurrencies for the first time in 2021. Until this current survey, the gender divide in Norwegian cryptocurrency ownership had been growing, with female ownership remaining stable at 3% from 2019 to early 2021. Male ownership climbed from 6% in 2019 to 14% in 2022 within the same time.

Additionally, the poll discovered that nearly 10% of the Norwegian population — or 420,000 people — currently possess some kind of cryptocurrency, marking a doubling of overall Norwegian cryptocurrency ownership since 2018.

According to a March 2022 poll conducted by KuCoin in Turkey, male and female crypto users in the country are more evenly distributed, with women accounting for nearly half (47 percent) of all crypto investors and 63 percent of the “crypto-curious” demographic.

While the trend toward greater equality in crypto appears to be favorable, there are still major disparities in certain sectors of the cryptocurrency industry. Female creators account for less than 5% of overall market sales in the NFT sector.

Globally, cryptocurrency ownership continues to expand. According to a poll issued last week by KuCoin, over half of the German population has indicated an interest in investing in cryptocurrency, with women accounting for 53% of that total.

Florian Döhnert-Breyer, managing director of German crypto fund F5 Crypto, believes that Germany will become a role model for the wider adoption of crypto investing: “As the largest country in the EU with a notoriously risk-averse attitude toward financial assets, Germany has a unique role to play.”

“The high level of interest among women in crypto is particularly encouraging, given this demographic is typically less active in the financial markets (e.g., the stock market).”

Grayscale research from 2019 indicates that women are more risk-averse investors, which is frequently cited as a partial explanation for the gender divide in the proportion of female and male cryptocurrency investors.