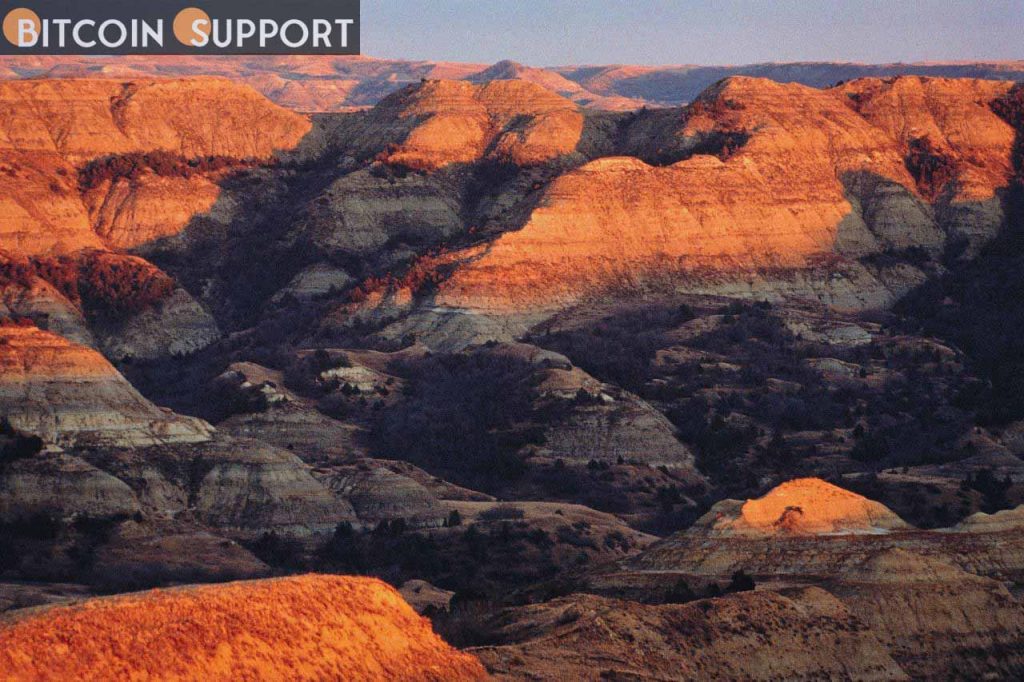 Officials in North Dakota are attempting to entice cryptocurrency mining companies to locate in the state. They’re doing well thus far, with $3 billion already invested and another $3 billion on the way.

North Dakota authorities showed up at the Bitcoin 2022 conference in Miami to try to entice cryptocurrency miners to move to their state. They promised the “cleanest crypto on the planet” when they arrived.

The North Dakota Commerce Department spent $35,000 on the trip, claiming that its attendance at the conference would yield a return of 20,000 percent or more. The state has already received $3 billion in crypto investment and is on the verge of drawing another $3 billion in projects, according to the agency.

North Dakota is attempting to diversify its economy away from agriculture and oil by luring cryptocurrency mining companies to the Upper Midwest state. Because the state is reliant on its natural resources, there are no tax benefits or support.

It has a reputation for having chilly, dry weather, which can assist cool down overheated mining machines. When you add in low electricity and the promise of the cleanest energy in the world, it’s easy to see why some mining corporations are considering relocating.

Huge volumes of excess natural gas that are uneconomical to pipe anyplace are burned every year across the United States’ gas and oil fields, wasting energy and emitting greenhouse gases. Miners are increasingly erecting rigs to exploit this by-product of the oil industry. It’s not just good for the environment, but it’s also excellent for business since they earn block incentives and can sell the carbon credits that come with it.

On the Chris Berg Show on local radio, ND Commerce Commissioner James Leiman stated that he intended to market North Dakota as having the cleanest crypto on the planet. “We’ve already found out a way to monetize carbon — which is regarded as a worldwide liability for whatever reason — in six different ways.” Carbon credits are valuable enough that companies and governments are willing to pay a premium for them.

“We can take other people’s responsibility, or trash, as you would call it, and turn it into our gold.” For some of these crypto miners, North Dakota is a highly specialised area. In addition, compared to the rest of the country, the cost of electrons is low. Access to abundant gas sources is also available. In my perspective, the crypto industry’s potential is limitless.”

In the Bakken oil fields in north-central North Dakota, smaller crypto mining businesses have already established themselves. They are fueled by natural gas that would otherwise be burned and released into the atmosphere. While employing a byproduct to power miners is a positive thing, other countries are powering their mining industries with renewables.