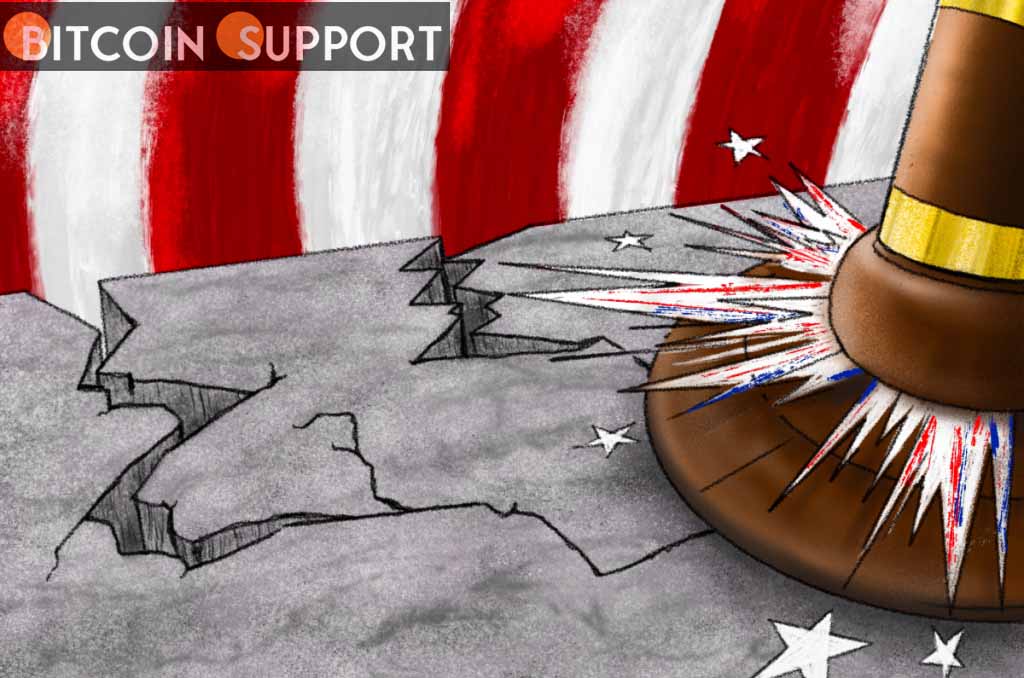 The founder of the Wasabi Wallet considered the move a significant blow for Bitcoin’s fungibility, while one of the developers said that other privacy coordinators should be used instead of zkSNACKs.

CoinJoin, a widely used Bitcoin (BTC) mixing mechanism, will prevent transactions that are affiliated with or identified as illegal. The statement came via Coinjoin’s official Wasabi Wallet Twitter account.

The zkSNACKs coordinator will start refusing certain UTXOs from registering to coinjoins. pic.twitter.com/X3kBuQwieO

The official statement indicated that, with the assistance of the zkSNACKs coordinator, CoinJoin services would begin restricting some unspent transaction outputs (UTXOs) from registering with the CoinJoin. A zkSNACKs coordinator is a virtual machine that is used to mix the transitions’ sources.

Privacy-focused mixing tools are typically intended to mask the origin of transactions and are frequently viewed as a means of laundering criminal funds. However, because blockchain is a public ledger and various forensic tools have been developed by companies such as Chainalysis, money laundering via mixing tools has become quite difficult in recent years.

The firm’s most recent move enraged many privacy advocates, who accused the privacy-focused wallet of capitulating to law enforcement. However, a Wasabi engineer identified as Rafe on Twitter clarified that they have not compromised on their basic ideals but are have to conform to specific benchmarks.

No one has infiltrated Wasabi, since we wouldn't be having this conversation if that were the case.
There's no need to spy when banning inputs.

Many would be happy to sink with the ship when needed. Is it better to have no zkSNACKs coordinator or to keep it running for majority?

Additionally, Rafe noted that the blocking of UTXOs is limited to the ZkSNACKs coordinator, and users of other coordinators can maintain their privacy and security. However, Adam Fiscor, founder of Wasabi wallet, revealed that blacklisting had reached the privacy wallet and fears it may jeopardise Bitcoin’s fungibility.

Blacklisting arrived to coinjoins. IMO it is a major setback to Bitcoin's fungibility.

The majority of governments and centralised institutions have fostered a narrative surrounding the usage of cryptocurrencies for criminal purposes and the role of private wallets and mixing tools in facilitating these activities. However, studies and data analyses have demonstrated on occasion that the use of crypto for unlawful operations accounts for a relatively small percentage of total transaction activity and has been steadily declining in recent years as more powerful analytical tools have become available.

According to Chainalysis data, the unlawful portion of total cryptocurrency transaction volume has decreased to 0.15 percent in 2021. 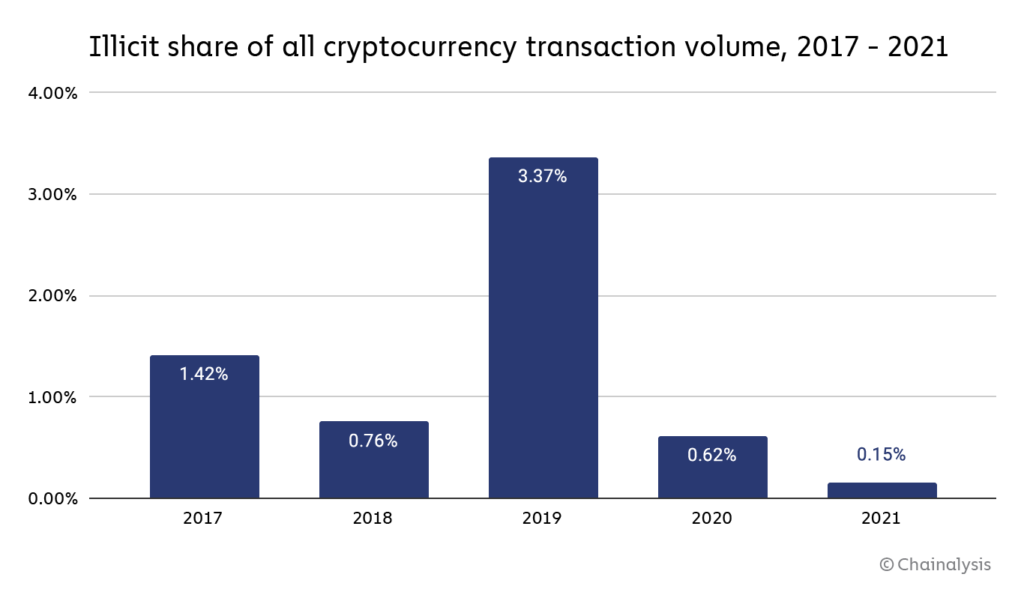