NFTs would be subject to income tax in Singapore, according to the Minister 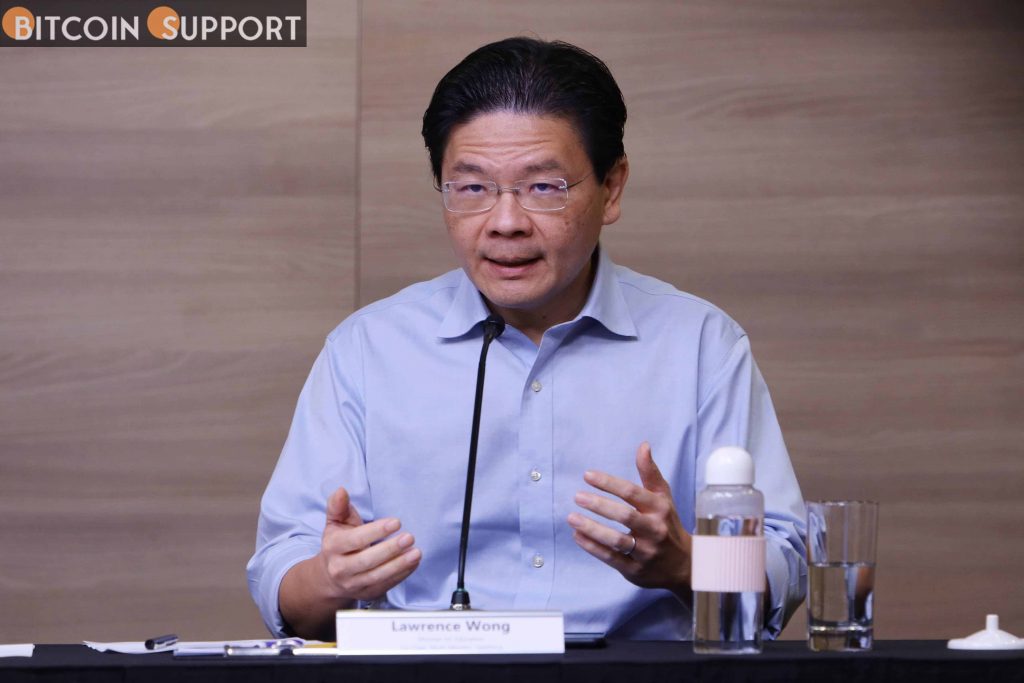 Finance Minister Lawrence Wong reportedly indicated on Friday that current income tax regulations in Singapore will apply to transactions involving non-fungible tokens (NFTs). However, the nature and use of the token will determine how they are used.

Individuals that rely on NFT transactions or trading as a source of income, in particular, will face deductions. However, because the country lacks such a structure, capital gains on NFTs will not be taxed. The United States, which has one of the world’s major crypto markets, charges income and capital gains taxes on crypto and NFT trading.

Singapore has some of the lowest income tax rates in Asia, with the top rate for wealthy earnings reaching 22 percent. Indonesia has a maximum rate of 45 percent, whereas the Philippines has a rate of 35 percent.

While the island state’s budget for 2022 plans to boost taxes on the wealthy, the absence of a capital gains tax makes it a shelter for many high-net-worth individuals.

Singapore is a cryptocurrency paradise

The island state also boasts among of the world’s most lenient cryptocurrency legislation, making it a hub for cryptocurrency entrepreneurs. Although digital currencies are not recognised as legal cash, they are permitted to be traded in a regulated environment. Singapore’s Monetary Authority has likewise enacted tough regulations to protect cryptocurrency investors.

Crypto usage has also increased in the country as a result of this. According to Statista, roughly 15.8% of the country’s population owns cryptocurrency, compared to 15.5 percent globally.

Piyush Gupta, the CEO of Singapore’s largest bank, DBS, believes that crypto will increase in importance as a store of value, but that it will not replace conventional currency anytime soon.