NFTs free the imagination: The gender divide that must be bridged 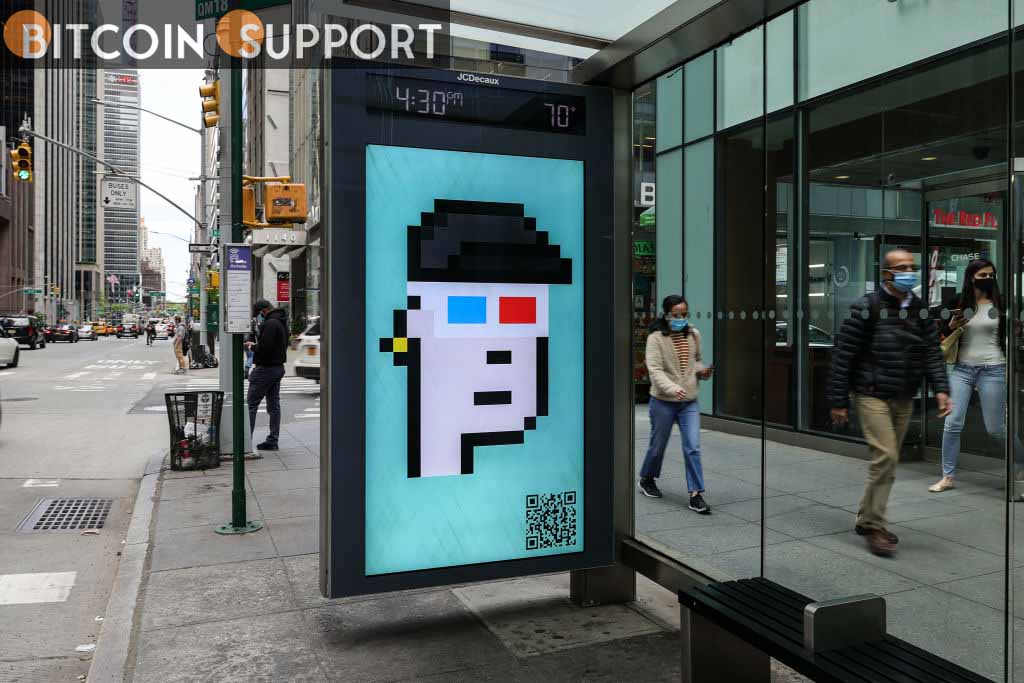 According to data, only 16% of NFT inventors are women, indicating a significant gender gap that represents women’s underrepresentation in today’s NFT ecosystem.

Nonfungible tokens (NFTs) have gotten a lot of press, but experts agree that their influence will go beyond selling digital paintings or tweets, and will forever change how people share ideas.

The global NFT market is just as pale, masculine, and old-fashioned as the traditional art sector, despite its promise of breaking the pattern. According to the most recent figures, women make up only 16% of NFT creators, a shocking gender imbalance that underscores women’s underrepresentation in today’s NFT environment.

Female artists accounted for barely 5% of sales in the NFT sector, according to a survey done by Art Tactic and reported by Bloomberg. Male artist creations, on the other hand, accounted for 77% of purchases (16 percent were unknown artists, and 2 percent were collectively created).

Specific NFT efforts, on the other hand, are aiming to address the problem. One of them is Rarible. Rarible has made it a priority to encourage NFT projects run by women. Masha Vyazemskaya, Head of Communications at Rarible, and Rebekah Keida, Chief Marketing Officer at XBTO, spoke about the gender gap in the NFT field.

The technological sector, according to Vyazemskaya, has always been controlled by men, which she says “fosters a sense of apprehension for many women who aspire to enter the NFT field.” She continues, ”

“As the industry matures, it’s critical that we support and promote our female artists and innovators, promoting and supporting their work and giving women more opportunities to define the industry’s future.”

The problems that female innovators experience when they initially enter the NFT sector, she says, are based on “the broader technology business.” “Traditionally, the technology business has always catered to male desires and success,” she says, “creating a mistaken idea that computing is primarily for males.”

According to Vyazemskaya, raising awareness is a critical first step in encouraging more women to enter the NFT profession. We set a precedent for future generations of innovators by encouraging successful female creators and women-led initiatives, as she puts it, by establishing that the NFT sector as a “community for women.”

“Enrolling more individuals in cryptocurrency education and promoting a stronger sense of inclusiveness,” says XBTO’s Rebekah Keida, are two crucial steps for expanding the number of women active in the NFT and Web3 spheres.

“To be honest, because this business is still so new and growing, no one can claim to be a ‘expert.’ We’re all learning at the same time. The more we can promote diversity, the more friendly the ecosystem will become for new crypto users and women interested in getting engaged.”

What advice would they provide to a woman considering a career in the non-profit sector? It’s a good idea, according to Vyazemskaya, to start communicating with other producers and collectors as soon as possible.

According to her, the NFT community is one of the “most supportive,” and much of the very valuable contact and engagement takes place on social media and online markets like as Rarible.

Keida, on the other hand, urged that even if it looks to be simple to begin, do so. “Do your research,” she adds. One-on-one chats, whether on Twitter or Discord, are highly valuable to her. The media’s usual portrayal of NFT investment stories is upbeat: either a tremendous success or a disastrous catastrophe.

“Once you start reaching out and making specific contacts, you discover there’s a lot more information to learn.”