NFTs and Web3 are becoming tools for offering artists and musicians more financial stability and autonomy, thanks to the rapidly increasing creative economy 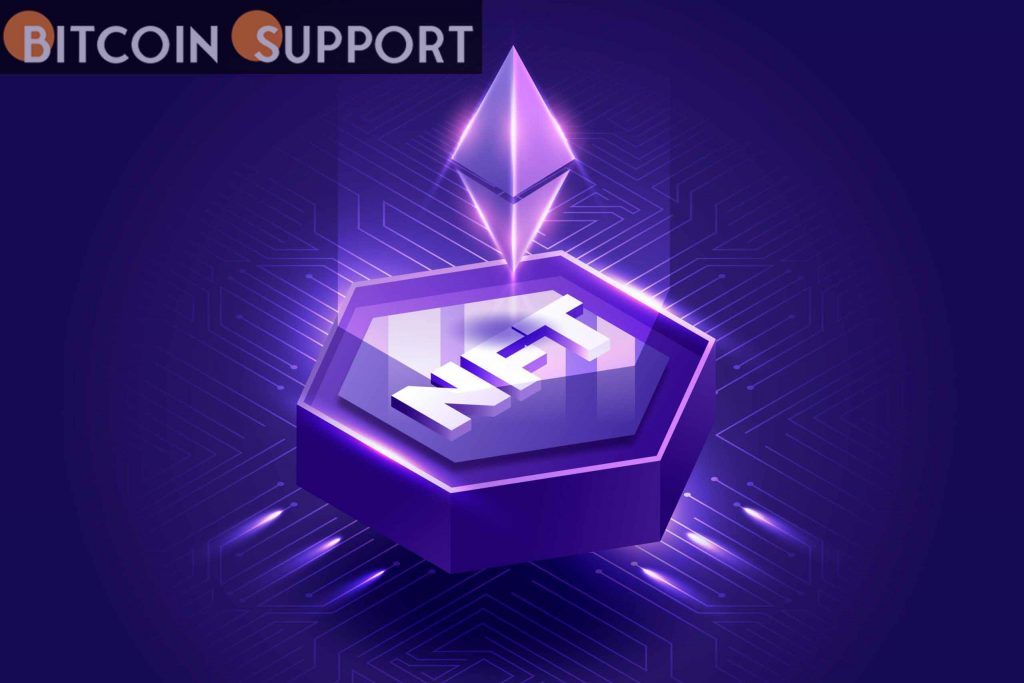 NFTs and Web3 are becoming tools for offering artists and musicians more financial stability and autonomy, thanks to the rapidly increasing creative economy.

According to the IFPI’s “Global Music Report,” the music industry will generate record sales of $25.9 billion in 2021, up 18.5 percent from 2020. Streaming accounted for the majority of the approximately $26 billion in growth, with a 24.3 percent increase from 2020. These trends are encouraging for the new generation of NFT musicians, and they underline the need for audio and video content.

Streaming is here to stay, even if the method it’s done changes – from centralised platforms like Spotify to decentralised NFT marketplaces. Streaming’s rise is part of a larger shift in media and entertainment toward digital material, with print media rapidly declining. Years ago, digital media began to supplant print media, having a significant impact on the industry. Economists believe that the shift to national digital media is linked to the collapse of local newspapers, and that it helps to explain the increased politics and concentration on national issues. 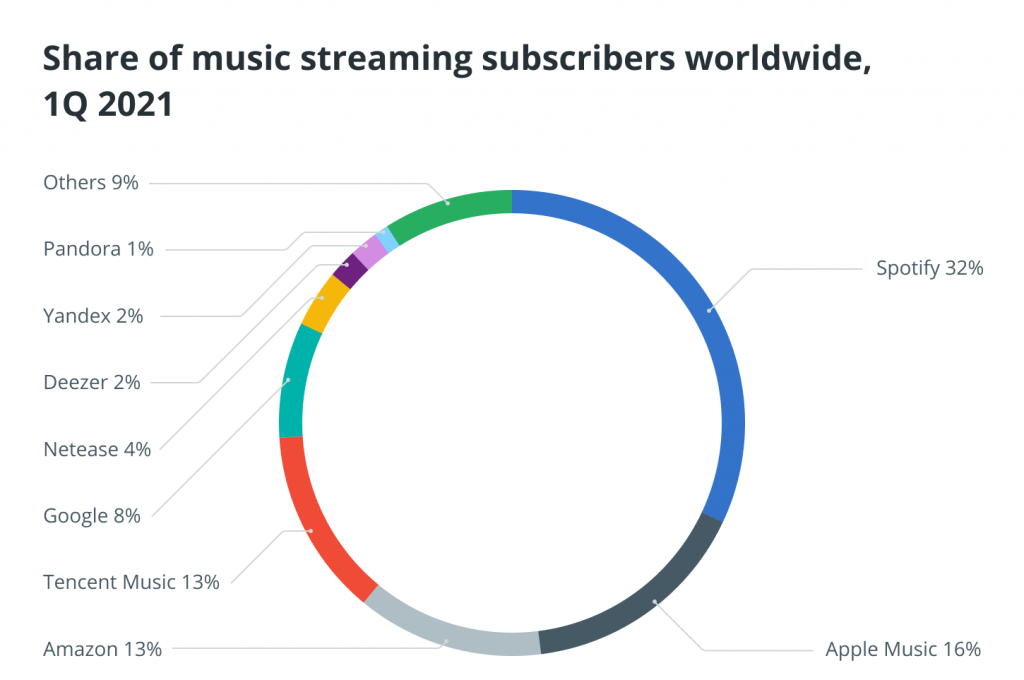 However, in the emerging Web3 era, we have the potential to do things differently. Individual musicians are now starting to mint their own NFTs and market them, keeping the majority of the proceeds rather than handing them over to record labels or other intermediaries.

Many writers have already mentioned the importance of community-building for successful NFT ventures. NFT artists must rely on their own networks and personal relationships to spread the word because there is no centralised platform that can help them do so at scale. In many respects, this necessitates a different set of abilities than music creation, especially a variety of soft skills as well as some financial savvy — at least enough to know when to say yes vs no to an opportunity.

Traditional music programmes, on the other hand, do not teach such skills. Instead, they place a heavy emphasis on voice technique and music history, both of which are beneficial to some extents but not sufficient for a successful career as a musician. That’s why record labels and centralised corporations were so useful: they filled a void that many musicians had due to no fault of their own.

However, community-building is more than simply a technique to sell NFTs; it’s also a highly involved and dynamic process that feeds into an artist’s underlying work. Unfortunately, the traditional centralised paradigm for media and entertainment demands musicians to give up not only a large portion of their potential earnings, but also their rights and control. They can’t even make decisions about their own music without seeking permission from their master.

While some people may still be alright with it, artists in general despise giving up creative liberty and control, especially when they are not well compensated for it. Wages for performing artists are expected to expand slowly over the next several years, implying that little will change until we diverge from our current path.

Music was never intended to be centralised. Artists create memorable experiences for people to share. Musicians across the board suffer, and it’s frequently not due to a lack of skill, but rather a lack of financial and commercial experience that leads them into contracts with record labels that don’t serve their interests. Fortunately, decentralised solutions are becoming more prevalent, most recently with the release of MuseDAO, which wants to connect classical musicians together and organise local gatherings and get-togethers with the purpose of appreciating and growing culture.

Digital encounters that are fully immersive

We don’t have to go far to witness the financial windfall that skilled musicians have brought home, with Justin Blau, better known by his stage name 3LAU, being one of the early movers with his Ultraviolet NFT release last year.

3LAU, a DJ and producer, talks about his experiences with blockchain.

The recent streaming figures, on the other hand, show that there is a growing audience for music NFTs beyond streaming – if that were all there was, we would expect stable, not exponential, growth. In place of traditional print media, we see ongoing momentum as people seek out more audio and video material to consume and enrich their lives.

NFTs have the potential to open up a whole new market in the creative economy. NFTs become the vehicle for transmitting and authenticating unique artistic content if we think of artists — and content providers in general — as people who help others build experiences.

While there has been talk about buying music-related NFTs in the Metaverse — most notably for fashion But imagine if producers collaborated in the Metaverse to create immersive digital experiences that integrate audio, visual, and possibly other forms of material at the same time. The possibilities are endless, and NFTs can be used for more than just recreational purposes; such immersive experiences can also directly promote educational and training needs.

“We’ve long recognised that combining virtual reality — and all that it enables educationally and socially — with advanced, adaptive educational experiences has the potential to open up new learning horizons for kids.”

The recent surge in streaming revenues and the expansion of the music industry is fantastic news for all content creators. Because data shows that demand exceeds supply, NFTs and Web3 technologies are well positioned to assist creators in leveraging these trends to not only become financially viable, but also to create even more fascinating and immersive Metaverse experiences for society as a whole.