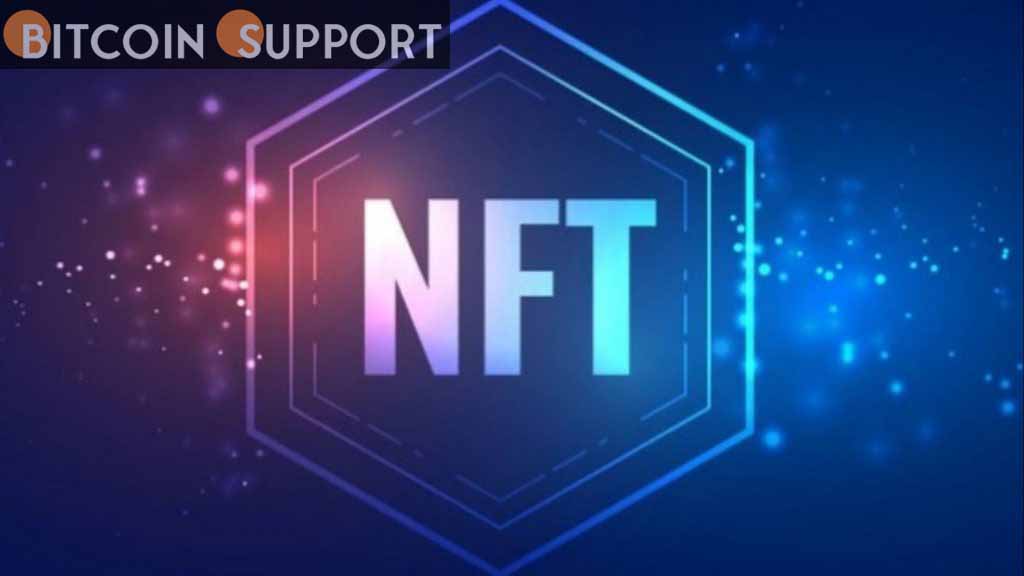 In South Africa, an NFT of the official arrest order for Africa’s first black President Nelson Mandela sold for $130,000. The sellout occurred at the NFT Marketplace in Momint. The funding will be used to benefit a country’s local heritage site.

Mandela’s NFT is one of several aimed at the community’s wellbeing. NFTs are finding applications in a variety of other disciplines as well.

Nelson Mandela was imprisoned during the colonial period but eventually became South Africa’s first black president. He also established himself as one of the finest African Presidents of all time. He was a member of the ANC political party, which elevated him to the position of deputy national President.

However, factors worked against him because his party was battling supremacy at a time when racial segregation was at an all-time high. Additionally, his party financed a paramilitary squad to oppose the government following the massacre of black demonstrators in 1960. This move proved fatal for him, since a warrant was issued for his arrest and imprisonment for treason in 1961.

In 1962, he was re-arrested for instigating workers to demonstrate for their rights. He served a total of around 30 years in prison before being freed on February 11, 1990. According to a Bloomberg article, his original arrest warrant was tokenized and sold in South Africa as an NFT.

The asset was sold for 1.9 million rands, or nearly $130 million. The funding will be used to support a local heritage site that chronicles South Africa’s long struggle for independence. The Liliesleaf Museum Heritage Site will handle the fund, as it has done since 2004.

NFTS Continues to Grow in Popularity Through Charitable Contributions

NFTs have established themselves as game changers in terms of digital contributions to humanity. Apart from Mandela’s tokenized arrest warrant, additional assets have been purchased or donated to numerous charitable organizations. Julian Assange, who faces extradition to the United States for disclosing war crimes, garnered support in crypto and non-fungible tokens.

Ukraine has recently received assistance in its war against Russia following Moscow’s call to depose the country’s ruling regime. The onslaught began in February, but the small country has defended itself strongly against Russia after receiving $100 million in cryptocurrency donations.

Several of the donations were made in the form of NFTs. Additionally, the country established an NFT museum to preserve significant moments from the battle as a reminder of how far they are willing to fight for their freedom. The museum’s mission is to raise cash to aid in the country’s reconstruction and to assist families affected by the war.

NFTs are gaining prominence in a variety of other sectors. Multinational corporations invest in them in order to diversify their product lines, similar to how Nike and Adidas do with their footwear lines. Additionally, politicians use them to support their campaigns. South Korea’s President-elect won his political seat by focusing his campaign on NFTs and cryptos. However, it is prudent to DYOR these assets prior to investing, as the market is highly volatile and can result in significant losses.