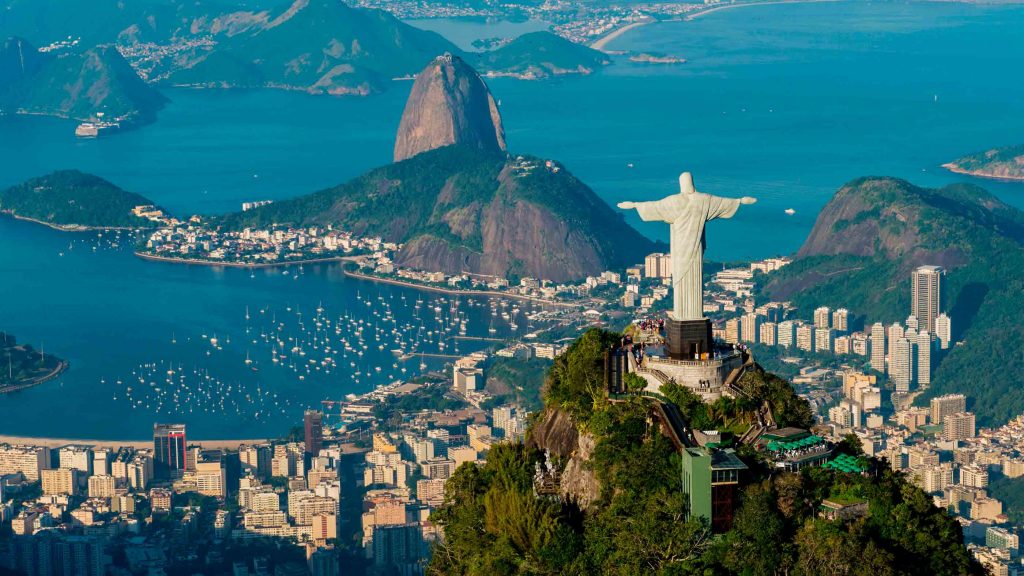 Rio de Janeiro, one of South America’s most renowned cities, has announced that it will allow citizens to pay taxes using cryptocurrencies. This makes it the country’s first city to do so, recognizing the cryptocurrency market’s rise. These initiatives are part of a strategy that will eventually see the city invest some of its funds in crypto assets.

The city of Rio de Janeiro announced plans to incorporate cryptocurrency into its tax payment choices. At a recent ceremony attended by the city’s mayor, Eduardo Paes, municipal officials declared their intention to begin collecting cryptocurrency next year for a local tax called the IPTU. This tax is levied on inhabitants’ property and its value, and it is collected by the municipality.

Rio de Janeiro becomes the first city in Brazil to accept cryptocurrency payments for taxes as a result of the initiative. According to a press release, the city will have to rely on third-party organizations to handle payments and convert them to fiat money in order to accomplish this goal. Thus, the city will get just Brazilian reals while allowing consumers to pay with cryptocurrency.

Mayor Eduardo Paes expressed the following about this new proposal:

The city’s goal for bitcoin integration, however, does not end there. According to Pedro Paulo, the city’s secretary of Finance and Planning, the city intends to expand the scope of this new payment system. As Paulo put it:

In the future, this may be extended to services such as taxi rides, for example. Going further, we will use these crypto assets to stimulate the arts, culture, and tourism, through NFTs, and create a solid and responsible governance policy to evaluate the realization of crypto investments.

To accomplish this latter objective, the city of Rio will establish a new entity, the Municipal Committee for Crypto Investments, which will research the most efficient approach to invest some city funds in cryptocurrencies while adhering to all applicable regulations governing public expenditure in the country. The city revealed this proposal in January, indicating that it will invest 1% of its funds in cryptocurrency at the moment.