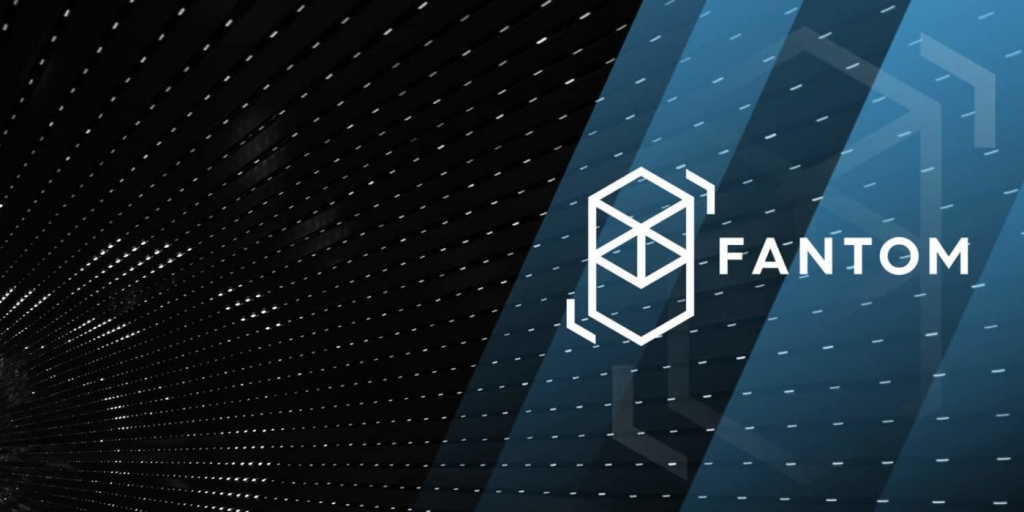 Nexo, a leading regulated digital assets platform, is adding Fantom’s token FTM (FTM/USD) to its exchange, Invezz learned from a press release. Fantom is one of the fastest growing layer-1 blockchain platforms and a serious Ethereum contender.

After the listing, Nexo’s 3+ million users will be able to trade the FTM token and benefit from Nexo’s high-level security.

In a representative survey of experienced crypto traders, almost half pointed to security as their main concern. More than a third identified high trading fees as their primary complaint. Nexo’s listing of Fantom will give users access to the Fantom ecosystem, which can enable transactions in a single second costing less than a cent.

The listing on Nexo coincides with unprecedented Fantom ecosystem growth. Data of DeFiLlama shows that Fantom’s gained more than 60% in TVL, passing Binance Smart Chain (BNB/USD) and becoming the third-largest blockchain in DeFi.

Fantom has become an extremely popular L1 blockchain thanks to a combination of low transaction costs and settlement speed in practically real time.

For both retail users and corporate clients, Nexo plays an essential role in bridging the worlds of banking and crypto. But even more, as they innovate in that space, they’ve succeeded in outperforming banks in customer support and services. We are thrilled to be working and community-building with them.

The new listing will make the following unique features available among others:

With Fantom overtaking Binance Smart Chain in total value locked, we are happy to offer our users access to unrivaled financial services for FTM. This integration is just the latest in a series of rapid-fire listings which have turned the Nexo platform into one of the most efficient gateways to the DeFi ecosystem.

Nexo’s support of Fantom comes on the heels of Fantom’s sponsorship of Scuderia Alpha Tauri F1™ and MotoGP driver, Fabio Quartararo, as well as Fantom’s recent integration with Shopping.io.