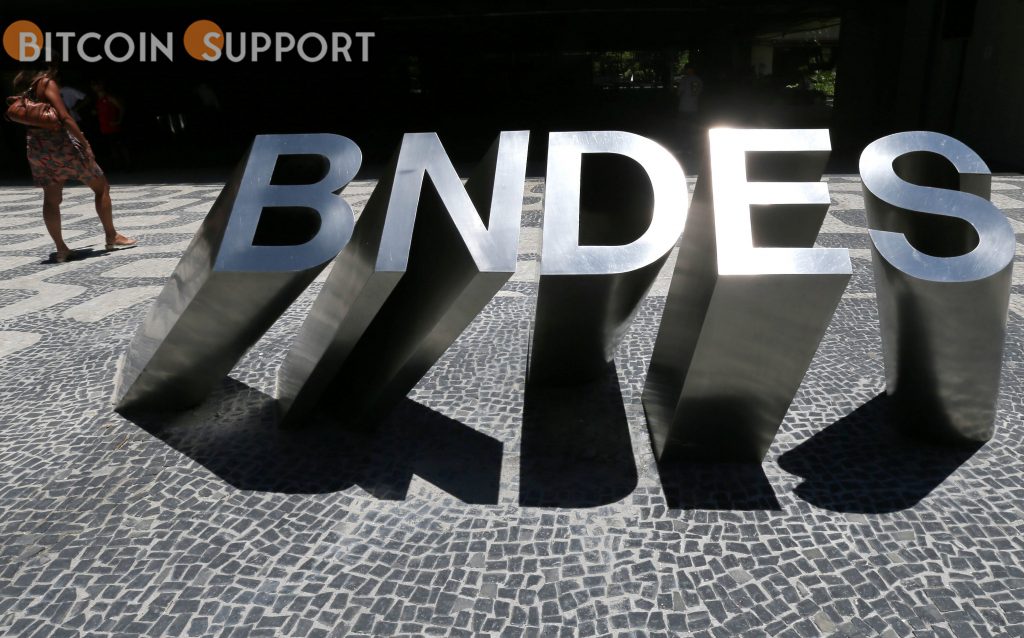 Gladstone Arantes, a director of the Brazilian Development Bank (BNDES), revealed fresh information regarding the Brazilian Blockchain Network, which has been in development since 2018. The network will be built on top of Hyperledger Besu 2.0, which employs a consensus process based on proof-of-authority. The project’s ultimate goal is to migrate government spending to the network in order to boost the transparency of these fund transfers.

The Brazilian Blockchain Network, which began development in 2018, is now in its final stages. Gladstone Arantes, the country’s Development Bank’s (BNDES) head of blockchain initiatives, disclosed additional details regarding the project’s development and technical data. Arantes announced during the Ethereum.Rio event that the project’s underlying platform would be Hyperledger Besu 2.0, and that the network would use a proof-of-authority consensus system.

Proof-of-authority implies that no mining will take place on top of the chain, and that state actors will retain control over the network. This is based on the idea of simplifying the blockchain’s operation such that anyone interested in looking at it can understand it.

Getting the Ball Rolling

The Brazilian Blockchain Network, according to Arantes, will serve as a starting point for institutions to construct applications on a secure platform without having to reinvent the wheel. On this topic, Arantes noted, “What happened in the Brazilian government, and what continues to happen, is that it constructs its own infrastructure and network for each use case.” This stifles creativity. It’s as if we wanted to build Google, but first we had to build the internet. As a result, after consulting with our partners, we determined that a single structure was required.

One of the project’s goals, which is being created in collaboration with other state and commercial organisations, is to increase public spending openness and awareness, and it is based on other comparable program being established in Latin America, Europe, and Spain.

Arantes made no mention of a potential completion date. However, according to the project repository, their team is deploying a laboratory network and creating the Brazilian Blockchain Network’s rule.

Brazil is now attempting to build its own central bank digital currency (CBDC), with the country’s central bank investigating the potential applications of a digital real and the benefits it may provide to consumers.