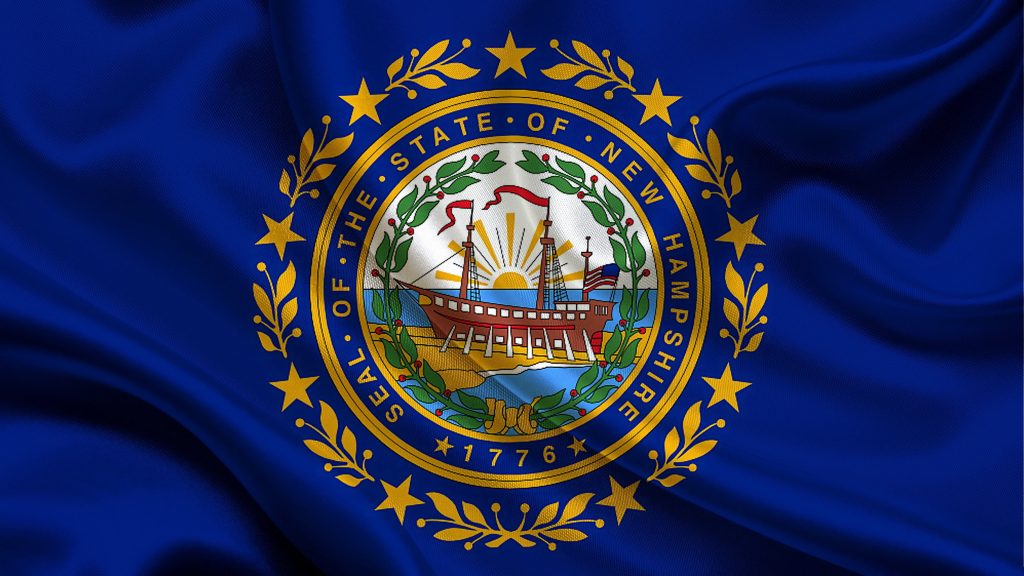 Prior to finalization, a New Hampshire measure would commit the state to a new UCC provision to demonstrate its commitment to the blockchain industry.

On Tuesday, the New Hampshire House of Representatives passed a bill amending Chapter 12 of the Universal Commercial Code, or UCC, to include provisions governing the transfer of digital assets. Although the chapter is still in draft form, if HB1503 becomes law, New Hampshire will become the first state in the United States to adopt it.

As with the draft chapter of the UCC, the bill — titled “Exempting the developer, seller, or facilitator of the exchange of an open blockchain token from certain securities laws” — aims to create a “workaround” that makes it easier to buy and sell cryptocurrencies by establishing conditions under which “a developer or seller of an open blockchain token shall not be deemed to be the issuer of a security.” It passed 187 to 150.

The UCC is a collection of model laws that nearly all states in the United States have embraced in their entirety to ease interstate commerce. As a result, the adjustments are likely to be finally adopted throughout the country. New Hampshire’s early approval of the new UCC chapter is meant to “attract investments and jobs by communicating to this fast growing industry that we are open for business,” House Majority Leader Jason Osborne explained.

Representative Keith Ammon, the bill’s sponsor, stated that “HB1503 provides New Hampshire with an opportunity to become a leader in this [blockchain and cryptocurrency technology] business.” The state Senate has not yet taken up the bill.

Governor Chris Sununu of New Hampshire, a Republican, did not endorse the bill, but he did issue an executive order in February establishing a commission to “make findings and determinations regarding the role and effectiveness of current state laws and regulations governing cryptocurrencies and other digital assets.”

The draft chapter of the UCC will be approved by the American Law Institute in May and by the Uniform Law Commission in July. It will subsequently be submitted to the states, pending approval by the commission.