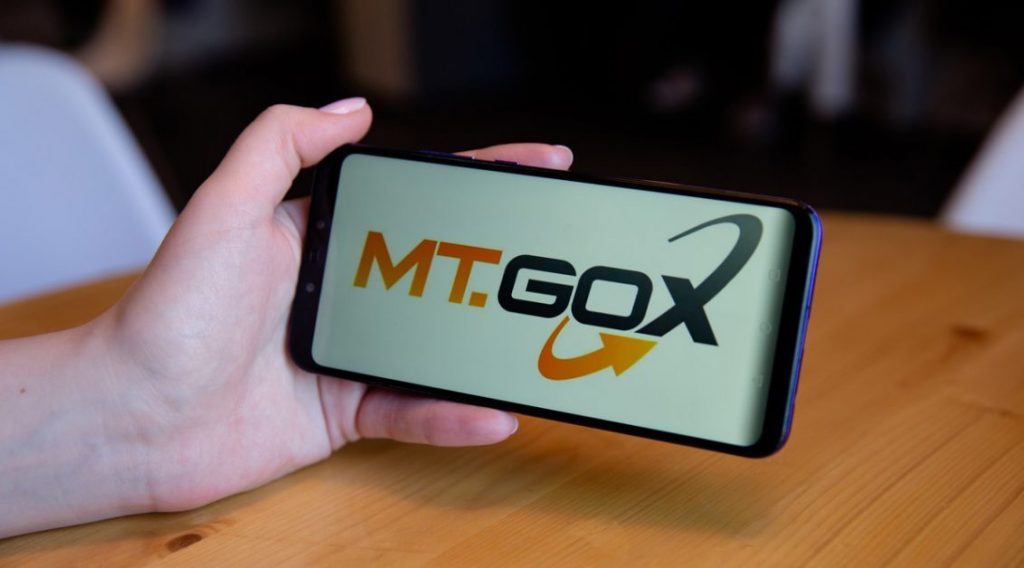 Whales reposition their BTC purchase bids greater as fee action appears to bore these looking for a continuation of the Bitcoin bull market. Bitcoin (BTC) confirmed no sign of tackling $60,000 resistance on Nov. 23 as the specter of defunct alternate Mt. Gox again to haunt rate action. 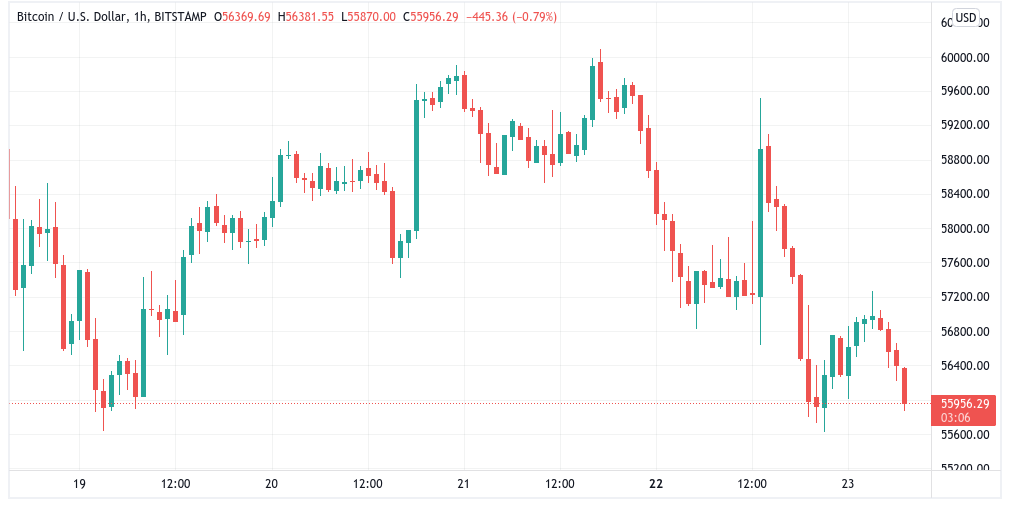 Data from various platforms confirmed BTC/USD again reversing progress, which had produced a nearby high above $59,500 Monday. The return toward $55,000 got here as the trendy events in the Mt. Gox rehabilitation process, at the start published Nov. 16, began to hit the media.

In an announcement, trustee Nobuaki Kobayashi validated that the plans had now grown to be “final and binding,” with the implication that the 141,000 BTC below custody would soon be distributed.

“An announcement will be made to rehabilitation lenders on the important points of the particular timing, procedures, and amount of such repayments.”

While the important points of the Mt. Gox conclusions have long been known, already shaky markets seemed to double down on their stance Tuesday, with sentiment taking a further beating.

According to the Crypto Fear & Greed Index, what was a “neutral” sentiment just a day ago is now firmly back in “fear” territory, the gauge measuring 33/100.

Business as regular for monthly moves

#BTC is still retesting this Monthly level as support

Monthly retest is still intact, despite the downside volatility

That said, it is worth repeating that BTC could still easily see-saw like this for the remainder of the month