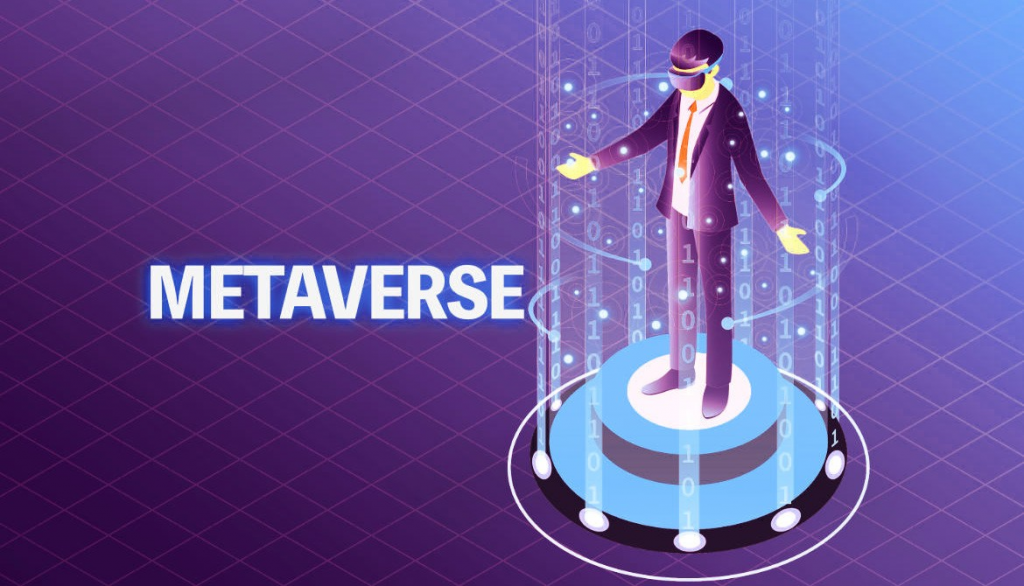 The metaverse has been a hot-button term, with corporations ranging from Meta to Microsoft using it in their business plans. But, as of recent, massive investment banks like Morgan Stanley have added it to their lexicon as well.

The Wall Street giant said in a note to investors that the nascent virtual space, specifically in China, will become an $8 trillion market in the future.

“The metaverse will become the next generation platform to replace the mobile internet,” the note said. “We expect the metaverse [total addressable market] to be expansive and go beyond the current online consumption market, which is mainly dominated by e-commerce and online entertainment spending.”

Virtual reality headsets offer early exposure to the metaverse for investors, according to the bank, who described the technology as “an entry ticket to the metaverse.” These include investments in hardware like Goertek, Sunny and Luxshare, along with semiconductors such as MediaTek, Will and TSMC.

Garrette David, co-founder of Web3 startup Atomic Form, described the bank’s mentions of the metaverse as “a huge positive,” adding it signals institutional adoption for cryptocurrency as an asset class at-large.

“Given the speed at which they’re reporting it, I would say we are definitely mainstream,” David told.

“It took banks years to publicly sell interests in, or comment on, the economics behind public networks and blockchains.”

However, Morgan Stanley said mainstream adoption of the metaverse will “take a long time, given major technological and regulatory hurdles.”

“We are already living in a digital world, spending six hours-plus per day online, so  mass adoption of the metaverse will require significantly better immersive experience versus the current mobile internet offerings,” the note said.

Other behemoth financial institutions such as Goldman Sachs recently predicted that metaverse would also be an $8 trillion opportunity, according to a January note to investors, and in December called it “key to Web3 development.”