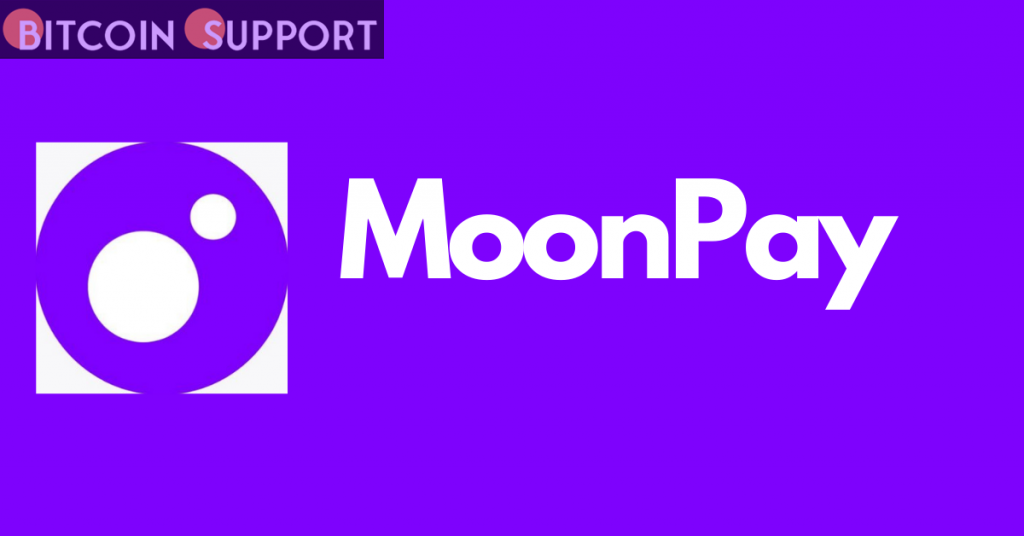 MoonPay, a cryptocurrency payments company valued at $3.4 billion, announced a $87 million fundraising round led by a slew of prominent sports and media figures.

The corporation announced on Wednesday that it has received millions of dollars from 60 prominent celebrities and businesses for its Web3 effort. By simplifying the payment infrastructure, MoonPay has aided in the appeal of cryptos and NFTs among celebrities.

MoonPay’s strong position in the cryptocurrency and near-field communication (NFT) area has garnered investment from prominent figures in the music, sports, media, and entertainment industries. MoonPay has received $87 million in funding from 60 celebrities and firms managed by prominent persons.

MoonPay has raised capital from Tiger Global Management, Blossom Capital, Thrive Capital, Paradigm, and NEA, which led a $555 million round in November. Last year, the funding enabled the crypto payment unicorn to reach a $3.4 billion valuation.

“Web3 is fundamentally altering how we approach the entertainment, sports, and music industries. Web3 technologies are being used to manage intellectual property rights, transform fan engagement, and regulate royalty rights.”

NFT Participation in the Music, Sports, Media, and Entertainment Industries

The entertainment, sports, and music industries are all experimenting with NFTs and Web3 technologies in order to foster community, connect with, and engage their followers. MoonPay has aided in this process by facilitating admission into the crypto market and NFTs.

Gwyneth Paltrow, actress and co-founder of Kinship Ventures, commented on their investment in MoonPay, saying:

“We are pleased to invest in MoonPay since we believe their technology is best positioned to increase access to bitcoin.”

Celebrities, well-known artists, and figures from a variety of industries are flocking to the NFT venue. For example, Gwyneth Paltrow, Eminem, Snoop Dogg, and Steph Curry have all utilised Bored Apes NFTs as profile images. Additionally, some celebrities are teaming up with artists to develop and sell NFTs.