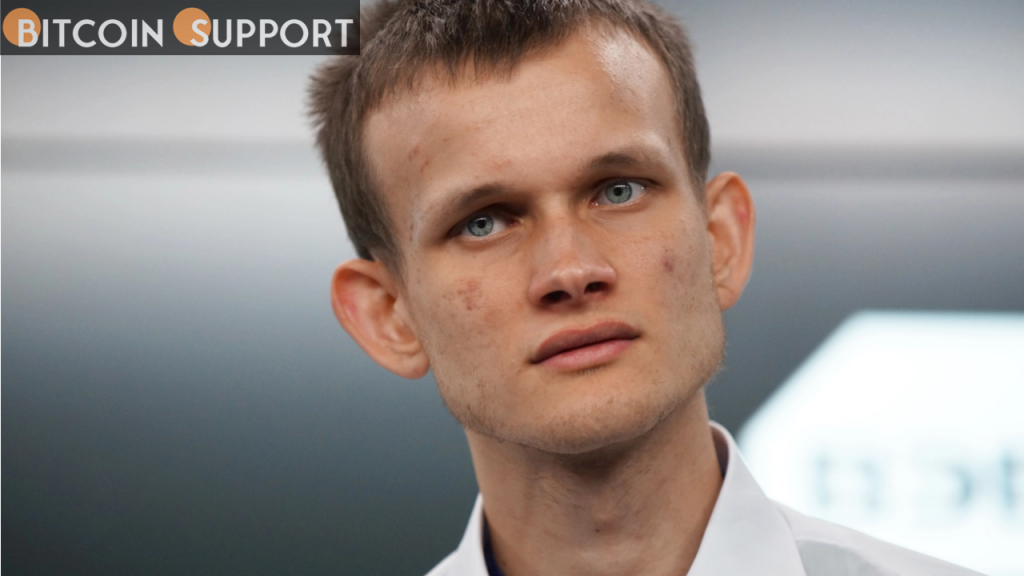 By awarding citizenship to the Ethereum co-founder, the small southeast European nation is beginning to sift through the murky seas of blockchain regulation.

Montenegro’s government has reportedly taken the first step toward realising its goal to become a hub for blockchain innovation by inducting Ethereum developer Vitalik Buterin as a citizen.

According to Montenegrin news site RTCB, Prime Minister Zdravko Krivokapi recommended Buterin be granted the opportunity of assisting the southeastern European country in its quest to establish a blockchain innovation cluster.

Although there does not appear to have been an official statement, this photo was purportedly posted by Finance and Social Welfare Minister Milojko Spaji upon Buterin’s receipt of his passport. 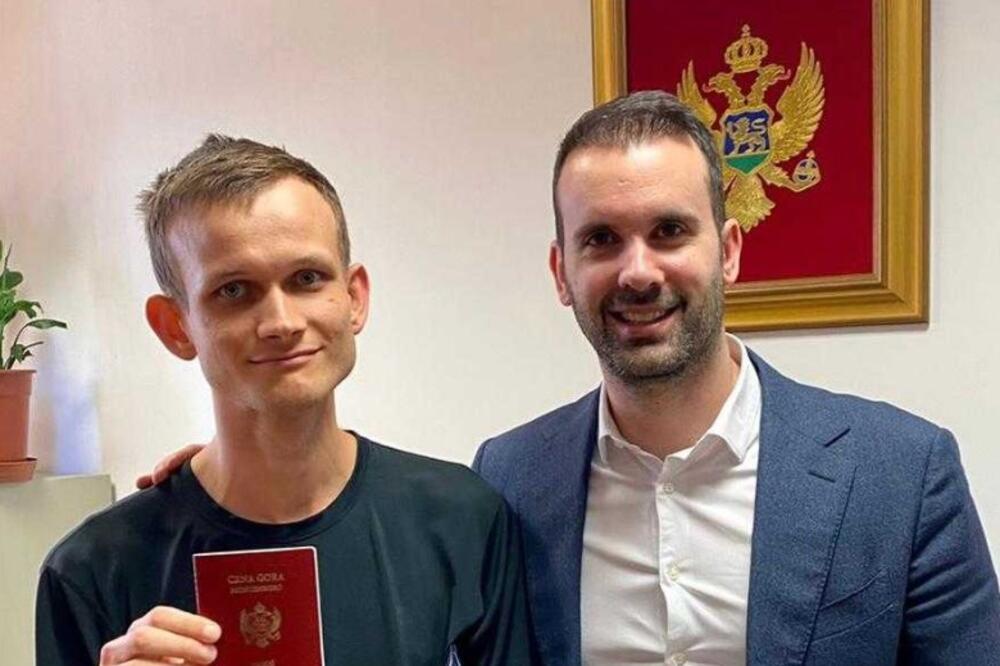 On April 7, Montenegro hosted the Ethereum (ETH) co-founder at Minister Spaji’s Future Now! panel discussion. There, panellists Buterin, Ethereum researcher Vlad Zamfir, Boris Mamlyk of the University of Memphis School of Law, and Minister Spaji discussed the legitimacy of blockchain identification, the use of smart contracts in government, and other themes.

Prime Minister Krivokapi, Buterin, and numerous other government officials addressed Montenegro’s choices in the blockchain industry during an April 4 meeting, according to local news site Mina. One critical point raised was how to govern cryptocurrency for his citizenry.

Minister Spaji noted that while he wishes his country were stricter with industry offenders, he believes that fairness would boost prosperity and “decrease the grey economy in all areas.” He continued:

“Montenegro aspires to be a centre of innovation in blockchain technology, focusing on all the benefits associated with a legitimate industry that will result in appealing laws.”

Montenegro’s government is now delving into the intricate regulatory implications of integrating blockchain technology into its numerous systems.

Throughout the Future Now! event, speakers discussed how individuals can legally form a community using blockchain technology, legally verify their identity, and remain protected against identity theft. Mamlyk proposed that decentralised autonomous organisations (DAOs) may issue DAO tokens that would allow members to authenticate their membership while maintaining their privacy. However, Buterin asserted that “there is no one-line principle” capable of dealing with bad actors.

When asked whether Montenegro should allow corporations to register as DAOs, Buterin cited Wyoming as a state that does. He stated that such an application of decentralised government is a “good first step” for Montenegro and may serve as a “excellent starting point.”