Monero avoids a crypto market meltdown, but the XMR price still faces a 20% decrease by June 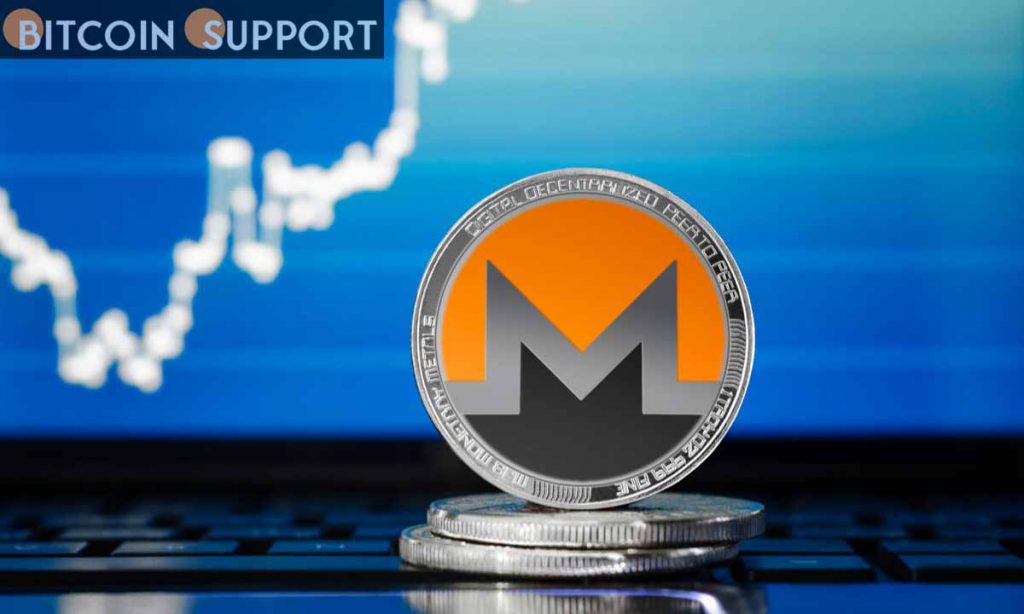 Monero is preparing to issue the testnet version of its hard fork this month, therefore XMR’s bearish scenario is timely. Monero (XMR) has showed surprising endurance in the face of the Federal Reserve’s hawkish policies, which knocked the prices of most of its crypto rivals lower last week, including the market leader Bitcoin (BTC).

According to Binance data, the price of XMR concluded the previous week 2.37 percent higher at $217. In comparison, BTC, which normally drives the larger crypto market, lost 11.55 percent this week. Ether (ETH), the second-largest cryptocurrency, fell 11% within the same time period.

While the crypto market lost $163.25 billion last week, or roughly 9% of its value, Monero’s market cap grew by $87.7 million, indicating that many traders sought refuge in this privacy-focused coin.

Monero has had a rough start to the week, with XMR falling roughly 4% to around $208 on May 9. The slide brought the token close to its crucial support level of $214, which is represented by the 50-week exponential moving average (50-day EMA; red wave in the chart below). The wave also intersects with another price floor: the 0.618 Fibonacci retracement graph created from the swing low of $38 to the swing low of $491.

XMR’s price decrease is part of a larger retreat that began on April 21 at around $290. The downside reversal occurred in the context of a falling wedge breakout, with an upside objective of $490.

This could lead to one of two outcomes: XMR breaks below its support confluence around $214, testing the wedge’s upper trendline as support (which also coincides with the token’s 200-week EMA near $161.50); OR the token bounces back from the support confluence, continuing its move towards the wedge’s technical upside target near $490.

In a higher interest rate environment, the overall crypto market trend appears to be weighted towards bearish. This, combined with Monero’s inconsistent but constant positive association with Bitcoin, might lead to a drop toward the wedge’s top around $160 in Q2, down around 20% from today’s price.

As Monero approaches its potential hard fork on July 16, the bearish setup in XMR could lead to a period of price surges. According to Monero’s GitHub article, a testnet version of the same technical improvement will be released on May 16. The project’s management has stated that the hard fork will increase Monero’s network security while lowering costs.

Meanwhile, due to its promise of anonymity, demand for Monero is expected to increase in 2022. For example, ransomware attackers have turned to XMR, with a CipherTrade analysis forecasting a 500 percent growth in the token’s usage by 2021.