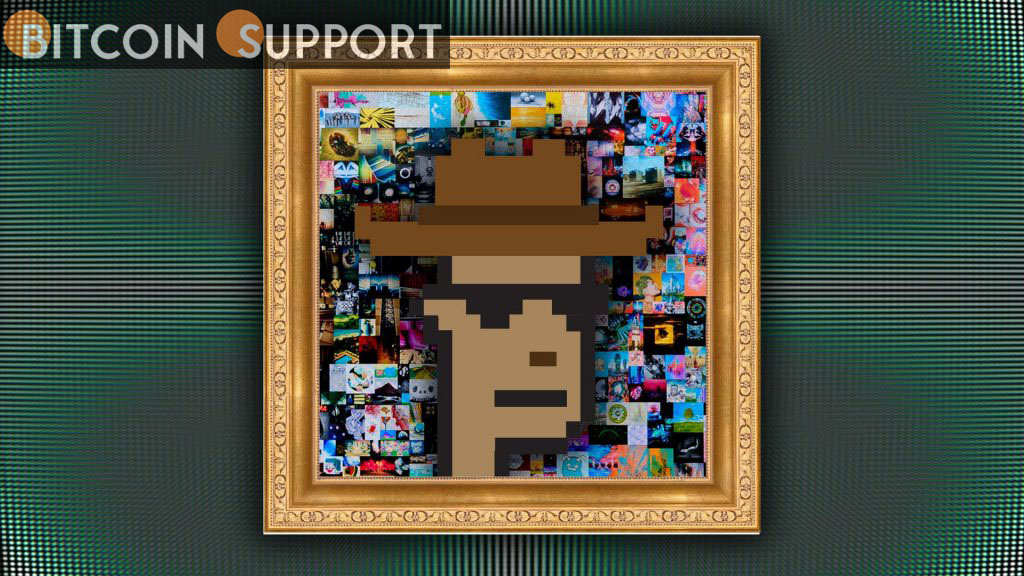 The mysterious NFT collector poked fun of the luxury art auction firm on Twitter after pulling out of a $30 million Sotheby’s auction just minutes before it was supposed to go live.

After an auction for a collection of 104 CryptoPunks estimated to be valued over $30 million was cancelled at the last minute, NFT fans and fine art collectors have been left perplexed.

Up until the pseudonymous owner of the ‘Punk It!’ collection abruptly withdrew from the auction, the event, presented by renowned fine-goods auctioneer Sotheby’s, was on track to be one of the largest NFT auctions in history.

The unidentified owner who goes by the Twitter handle ‘0x650d’ sent out a seemingly careless message to his 12 thousand followers after the sale was halted, commenting “nvm, chose to hodl.”

The collector then went on to make light of the issue, publishing a meme implying that they were “rugging Sothebys to take punks mainstream.” While this wasn’t a true “rug pull” in which investors were robbed of their money, it did leave Sotheby’s and the rest of the community in the dark.

The collector was dubbed a “clown” by Haralobos Voulgaris, a quantitative researcher with the Dallas Mavericks.

“[0x650d] may have made their intentions for pulling out a little clearer by choosing to mock the excessive fees imposed by auction houses like Sotheby’s.”

Salty that you're going to have to buy at retail now?

In 2021, the NFT business is expected to develop at a near-exponential rate, with Larva Labs’ CryptoPunks producing over $2 billion in sales volume since its launch.

Despite the fact that this would have been Sotheby’s first wholly NFT-focused event, the auction house has demonstrated a knack for cashing in on the lucrative NFT market, selling over $100 million in NFTs last year alone, $24 million of which came from a single auction.