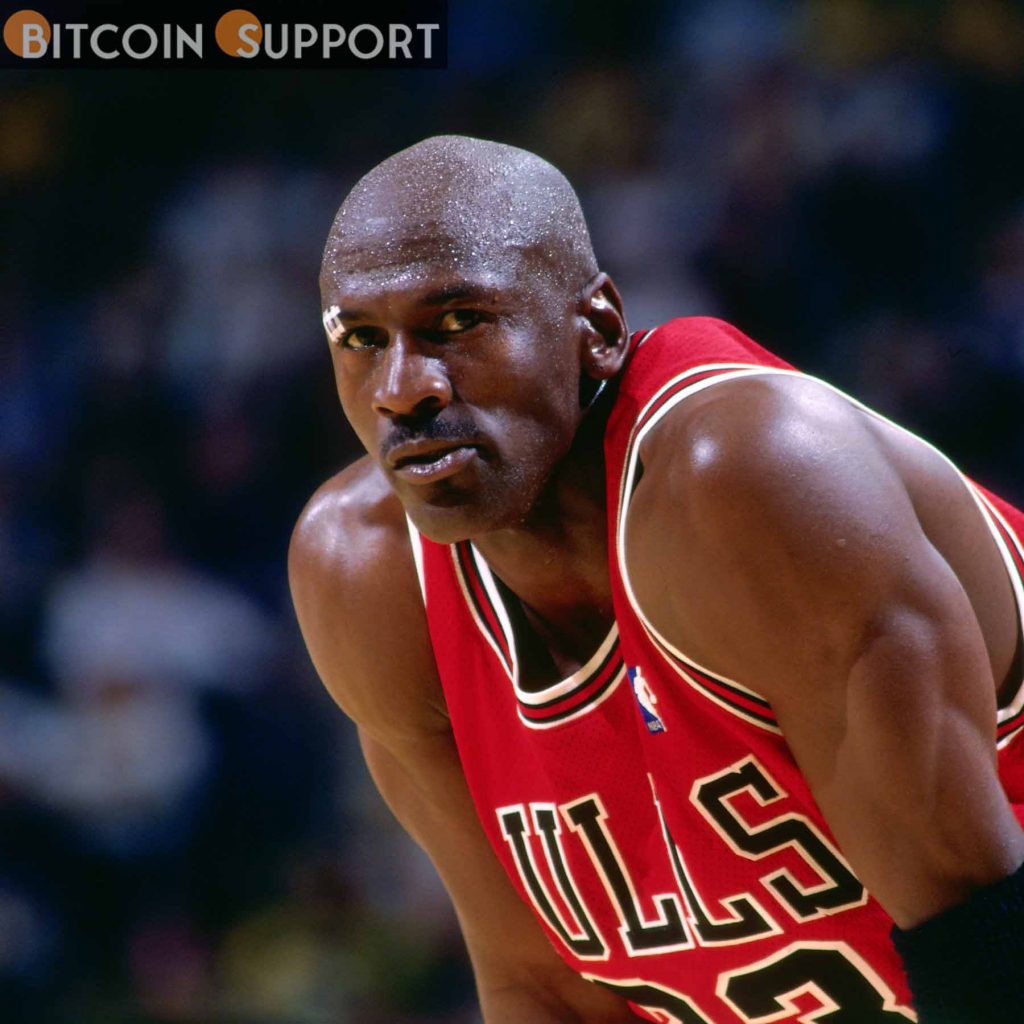 Michael Jordan’s Non-Fungible Tokens (NFT) Will Be Available on Ripple’s XRPL in Q2 2022.

🏀 We’re excited to announce that through our Creator Fund partnership with @VSAPartners, Rare Air Media is going to design, develop and market a collection of one-of-a-kind #NFTs on the #XRPLedger covering former-NBA star Michael Jordan’s life and career. https://t.co/5T6Guh1DBT

The use of Ripple’s XRPL in the production of innovative non-fungible tokens continues to grow at a breakneck pace.

Ripple, the world’s most well-known blockchain business, has announced that Rare Air Media and VSA Partners will collaborate to create a unique set of non-fungible tokens (NFTs) on the XRP Ledger (XRPL).

The collaboration will result in the creation of a one-of-a-kind digital collectible chronicling former NBA superstar Michael Jordan’s life and career.

According to today’s announcement, the first set of NFTs will be available in the second quarter of 2022 and will comprise a selection of rare, monumental, and original shots of the NBA great, as well as his own thoughts captured moments before the photoshoot.

NFTs are gaining traction in a variety of applications.

Following the technology’s creation, NFTs have gained significant use, particularly among players in the entertainment and sports industries.

Popular celebrities such as Snoop Dogg, LeBron James, Paris Hilton, Madonna, and Neymar Jr. have all invested in various NFT industries, indicating that the new asset class’s application is limitless.

With the increasing usage of non-fungible tokens, Ripple entered the field to make it easier for developers to create their NFTs or immerse themselves fully in the metaverse.

Ripple recently announced the first recipients of its $250 million Creator Fund, which was established to support developers of non-fungible tokens wishing to build on the XRPL.

Apart from the Creator Fund, Ripple has continued to entice NFT developers to build on XRPL due to the multiple options enabled by the platform.