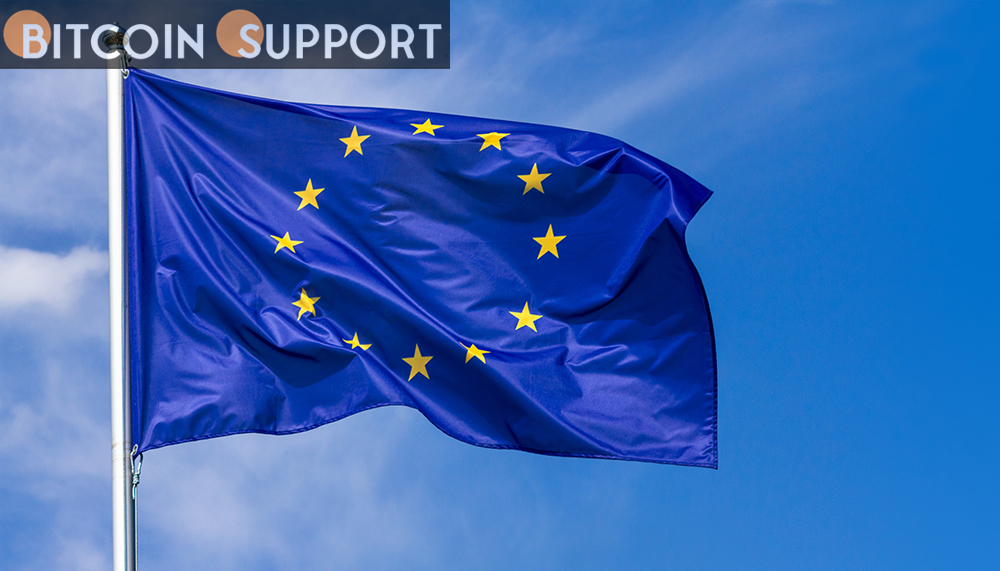 If the MiCA draught is put to a full parliamentary vote, EU lawmakers who supported the contentious section limiting proof-of-work crypto could make one final stand.

The next 24 hours could be crucial for crypto aficionados in the European Union (EU), as politicians work to secure a mandate for planned groundbreaking legislation on digital assets before moving on to the next stage of discussions.

The proposed Markets in Crypto Assets (MiCA) framework, the EU’s sweeping regulatory package for cryptocurrencies, could still be stymied by European parliamentarians who have been calling for measures to restrict the use of cryptocurrencies that rely on the energy-intensive computing process known as proof-of-work. Meanwhile, EU parliamentarians disagree on which body should be in charge of enforcing MiCA.

The MiCA negotiating mandate for the upcoming trilogue (three-way discussions between the EU parliament, commission, and council) “can be challenged if a tenth of the MEPs (71 votes) are in favour,” said EU parliamentarian Stefan Berger, who is tasked with overseeing MiCA through the EU’s legislative process.

Berger said the timeframe for making a decision is Wednesday, and that if these votes come together, the entire house will have to vote on it in April.

“I’m hoping it doesn’t make it to plenary.” I’m not sure. To be honest, I have no idea. Let’s see what happens. During an interview, Berger stated, “This is politics.”

Berger is concerned that if the bill does make it to a plenary session, some lawmakers may try one more time to halt the MiCA draught in its current form, which does not include a provision prohibiting the use of proof-of-work.

Last week, relief swept the European Union’s (EU) crypto community as a MiCA draught dropped a disputed section that could have effectively outlawed bitcoin due to energy concerns.

“I am relieved that the [committee] ultimately decided against a restriction on proof-of-work-based assets for EU enterprises,” said Patrick Hansen, head of strategy at Unstoppable Finance and an outspoken critic of the political campaign aimed at limiting proof-of-work cryptocurrencies in the EU.

Crypto proponents, including Hansen, have pointed out that although Ethereum is moving to proof-of-stake, a less energy-intensive consensus method, Bitcoin may not have the same option. The suggestion that Bitcoin may be moved out of proof-of-work may have demonstrated how little lawmakers understand blockchain, according to critics of the proposed clause.

“While action on climate change is critical, the EU’s solution to prohibit proof-of-work is incorrect. It demonstrates the importance of the blockchain community engaging with parliamentarians and educating them so that they can make educated decisions based on facts rather of political considerations,” said Benedikt Faupel, blockchain project manager at Bitkom, Germany’s digital industry group.

The proof-of-work clause, which was removed, is unlikely to be reinstated under MiCA, according to Faupel. But, he added, that doesn’t mean it’s completely off the table.

According to Hansen, there is a significant likelihood that lawmakers who support the clause will bring it up again in the legislature.

Meanwhile, despite the fact that the contentious provision was effectively repealed following last Monday’s vote, it was replaced with an alternative measure that would require the European Commission, the EU’s government arm in charge of proposing new legislation, to submit a proposal by 2025 to be included in the EU taxonomy, or classification system, on “any crypto-asset mining activities that contribute substantially to climate change.”

“The EU taxonomy divides economic activity into categories based on their environmental viability. States, firms, and investors will be able to allocate investments to sustainable economic activities in line with the European Green Deal,” Faupel said, adding that designating proof-of-work as unsustainable will make it more difficult for proof-of-work mining companies to obtain financing.

“However, it would only have a little impact on other crypto firms such as exchanges,” Faupel said.

Members of the EU committee from opposing sides of the aisle began battling on Twitter in the days following the vote.

“We lost the vote by a razor-thin margin, but the argument continues.” Sooner or later, clear ecological criteria will emerge, and cryptocurrencies that reduce their energy use will triumph. Others will vanish,” tweeted EU parliamentarian Rasmus Andresen, who sponsored a measure requiring cryptocurrencies in the EU to satisfy climate criteria.

While Andresen called it “absurd” that Green and Left lawmakers pushing for the provision wanted to outlaw cryptocurrencies that use renewable energy, Berger, who proposed the alternative compromise that won a majority vote last week, retorted that Andresen’s reasoning was “a clear attempt to conceal the potential for harm of one’s own proposal.”

The environmental conditions crypto assets would have had to meet under the cancelled clause were indeed connected to a necessity to phase down proof-of-work, according to Berger, and amounted to a “de facto PoW ban.”

“In this fledgling industry, there’s never a dull moment.” Although the proof-of-work amendment was defeated, which would have resulted in a de facto EU ban on Bitcoin and Ethereum, “the sigh of relief we are breathing is likely to be short-lived,” according to Ian Taylor, Executive Director of CryptoUK, an independent industry organisation.

Taylor noted in the same statement that the fact that 23 members of the EU’s economic and monetary committee voted in support of a de facto bitcoin prohibition was “very worrying” for the industry.

That proposal, according to Hansen, would have had a significant impact on the European crypto economy, as it would have pushed EU consumers to unregulated foreign exchanges and pushed European enterprises, capital, and skill out of the EU.

“Even if that amendment did not make it into the final agreement,” Hansen said, “the sheer symbol of the EU Parliament calling for a proof-of-work ban would have had had harmful repercussions on the market.”

Berger stated that the European council and commission have other priorities for the upcoming trilogue, and that the commission has no plans to prohibit the use of cryptocurrency.

Enforcing MiCA is a difficult task

During the trilogue, one of the main topics of debate will be which EU regulators would have the authority to oversee the EU crypto space under MiCA.

According to Berger, the council and parliament would have to agree on whether regulator will have more oversight power: the European Banking Authority (EBA) or the European Securities and Markets Authority (ESMA).

Another issue, according to Berger, is selecting how to authorise coins. MiCA was created in the aftermath of Facebook’s controversial stablecoin project, Diem.

“When a coin is authorised, the European Central Bank must have a binding view,” Berger added.

In the meantime, Christine Lagarde, the president of the European Central Bank (ECB), has called for MiCA to be finished and implemented as soon as possible in the light of Russia’s invasion of Ukraine and concerns that sanctioned entities in Russia would use crypto to avoid limitations.

MiCA will take at least a year to implement, according to Berger.

“When we conclude the trilogue and MICA becomes a reality, it will take approximately a year,” Berger said. “We are not bringing MiCA to resolve the Russia-Ukraine issue, but we are raising a signal with MiCA that we want to develop a supervision architecture.”

The MiCA trilogue is set to begin next week, according to Berger.