Meter, a blockchain infrastructure firm, was hacked and 4.4 million dollars was stolen 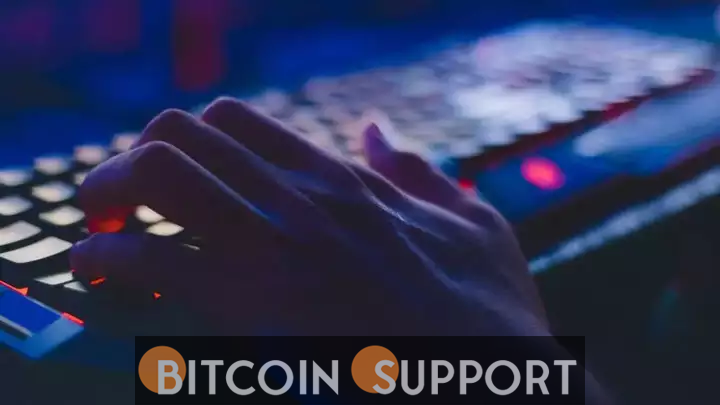 Meter, a blockchain infrastructure firm based in California, was the latest victim of a cyber attack, losing $4.4 million in eth and btc on Saturday.

Meter responded to the hack via Twitter, revealing a few details with their followers:

“Unfortunately, Meter Passport was recently hijacked. Please you not exchange the circulating unbacked meterBNB on Moonriver. The problem has been identified: For user convenience, Passport features a feature that automatically wraps and unwraps gas tokens like ETH and BNB.”

Because of the increased use of DeFi and blockchain platforms, as well as the large volume of transactions in the area, hackers have been actively targeting the industry, resulting in the theft of billions of dollars in assets.

Why have blockchain platforms become a target for thieves, according to Chris Hauk, Consumer Privacy Champion at Pixel Privacy:

“The difficulty is that DeFi and blockchain systems, by their very nature, make it extremely difficult to track or intercept hackers.” And once the money or information is gone, it usually stays gone. Stick to trustworthy platforms and currencies (the space is also riddled with exit scams) and do your study before making any substantial financial or other commitments.”

Meter also stated that they are striving to compensate those users who have been harmed as a result of the attack.

Unfortunately, Meter is just the most recent in a string of cyber-attacks on the community in recent months. Wormhole, a cross-chain system, recently announced a huge theft in which over $323 million worth of ETH was stolen. Qubit Finance had been hacked a week before, and the platform had lost $80 million as a result of the incident.

This content is provided solely for informational reasons. It is not presented as legal, tax, investment, financial, or other advice, and it is not intended to be used as such.