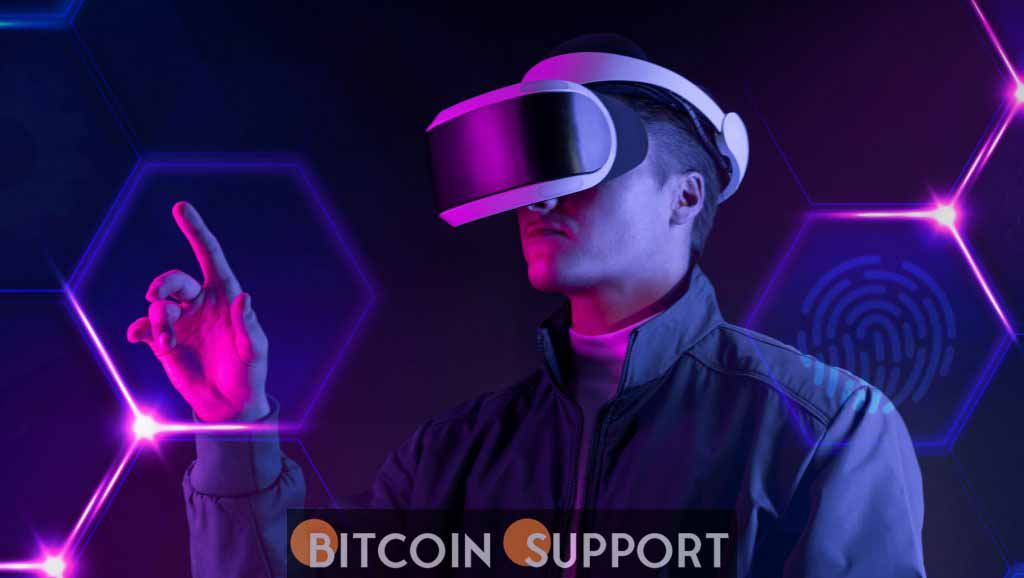 According to Portals co-founder Adam Gomez, a browser-based platform lowers the barrier to entry into the metaverse for many people.

According to Portals co-founder Adam Gomez, a browser-based platform lowers the barrier to entry into the metaverse for many people. Users could enter the metaverse or someone else’s space by simply clicking a link. He also stated that users should not be required to purchase a VR headset or a gaming PC in order to enter or shape the metaverse.

Portal’s metaverse, which is powered by the Solana blockchain, is accessible via a web browser such as Google Chrome or Microsoft Edge. It enables users to create their own personalized virtual space in the metaverse.

The metaverse has become a popular topic in recent months, as platforms such as Facebook and Microsoft have entered the race to create a virtual world for VR. Portals has now been added to that list, bringing its browser-based alternative to those major players.

The goal, according to Gomez, is to “make Portals downtown the metaverse’s finest city,” with millions of residents and visitors. Visitors will be able to listen to records, attend concerts, shop, and engage in other popular metaverse activities, according to him.

“It’d be like if Apple and Nintendo collaborated to create an open, fun, 3D layer of the internet that anyone — crypto-natives or not — could form communities, design storefronts, and play user-built games in the city centre arcade.”

The metaverse is quickly becoming one of 2022’s most popular ideas. According to recent data, the metaverse industry has a market capitalization of more than $26 billion. New capabilities are being added to virtual worlds in order to create more immersive experiences, and new capabilities are also being developed in order to improve existing ones.