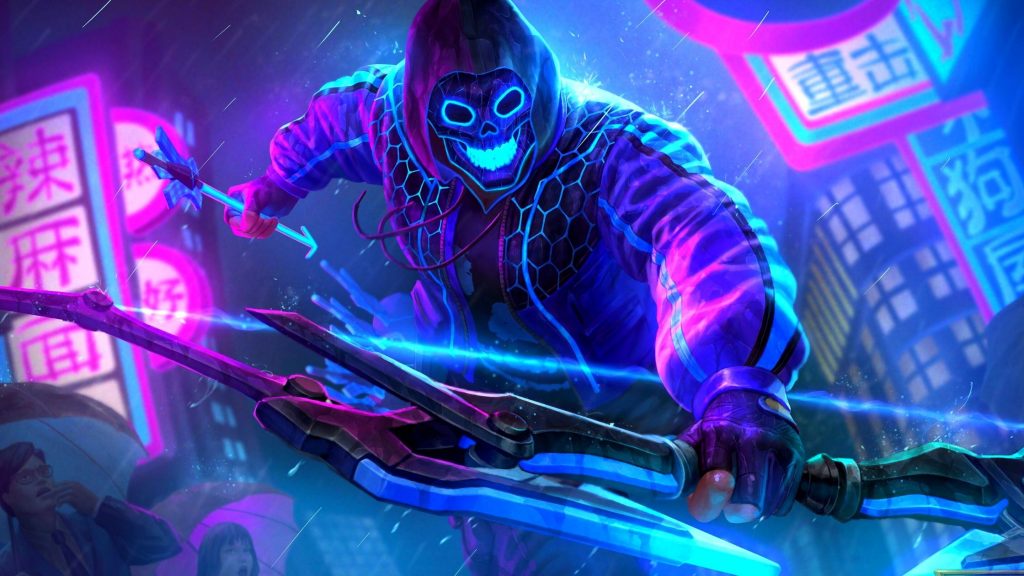 The revolutionary play-to-earn model may undergo its own revolution as a result of this new startup.

The metaverse, NFTs, and digital ownership These Web 3.0 terms have made their way into the general public’s consciousness. As a result, we’re seeing blockchain projects and ideas that aim to change the way things work. Music, art, and gaming are among the key industries undergoing change, with gaming in particular receiving a lot of attention as a result of a new monetization mechanism: play-to-earn (P2E).

P2E promises to provide a way for gamers to earn money from their in-game activities by using nonfungible tokens (NFTs). Users in traditional games spend hundreds of hours playing a game, with nothing to show for it when they eventually move on. P2E games convert traditional game assets into NFTs, allowing the player to monetize their in-game collectibles with real-world money.

While many P2E games have seen tremendous success, their prospects come at a cost one that the players must bear. These projects are typically not built with a sustainable future in mind, instead generating value through mint and burn token models and high inflation token rewards. Supremacy is a metaverse play-to-earn project that aims to move beyond this primitive method of profit and create a long-term economy for players to benefit from.

Supremacy’s economy is built as a looping economic system with feedback adjustment, powered by the XSYN Network. Simply put, the project’s utility token, SUPS, is a fixed supply token that operates in an economy, replicating the typical supply and demand of resources, circular flow of units of account, scarcity, and other characteristics. All resources in the game are subject to traditional market forces, and unlike in other projects, the value of SUPS is not directly related to the flow of SUPS within the platform.

Not only that, but Supremacy intends to go beyond just a simple game. The project will function as a platform that supports all types of games that players can jump between, earning profits from each to create a diverse source of passive income. Ninja Syndicate, the team behind Supremacy, is looking beyond blockchain to traditional gaming as well, hoping to create even more profit-generating opportunities as the technology evolves.

A universe of possibilities

Battle Arena, Supremacy’s first game, is set to release on February 22. Players (citizens) acquire and deploy War Machines — AI-controlled giant warbots that fight against one another — in the Battle Arena. Players can stomp out the competition by upgrading their War Machines with ammo, shields, air strikes, and more. These enhancements can be purchased or mined.

Players can gain SUPs by watching battles and voting on key actions such as launching an air strike, which can turn the tide of battle. They can also accept and complete work contracts involving building construction and puzzle solving in order to generate more SUPS. As time passes, more features will be added to the game.

Supremacy has already received backing from DashEx, the platform’s first partner, as well as Portal Asset Management, JellyC, BlockchainSpace, and Earn Guild, as well as Mati Greenspan of Quantum Economics as an advisor.

These collaborations will aid in the realization of Supremacy’s vision for the future. “Whether you like it or not, the metaverse will eventually be inhabited by everyone,” Supremacy CEO Alex Dunmow says. The metaverse “will be the birthplace of new economies and entire new digital nation states.”