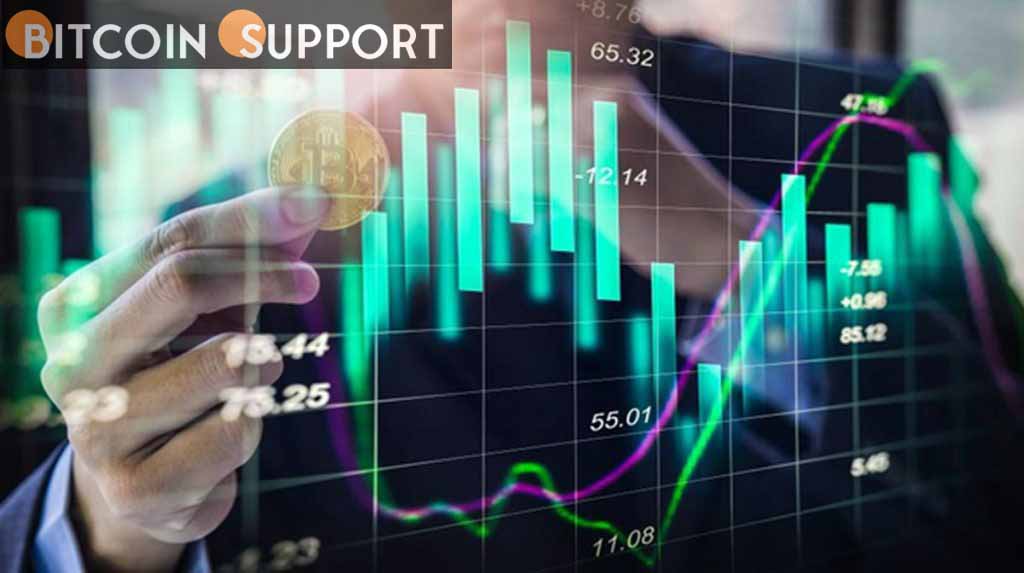 It’s debatable how long such surprising tandem moves can last. Those who can predict when and how they will unravel will be rewarded with profitable trades.

The Gordian knot of bonds and commodities is the “big one” for IG Markets Ltd. analyst Kyle Rodda: a stampede for safe havens is smashing rates, but a commodity spike on fears of conflict-related supply interruptions threatens to exacerbate already unprecedented levels of inflation.

“At some point, something has to give,” Rodda remarked. “When markets have to price in higher inflation, I believe it’s bonds,” says the author. For the time being, this is a symptom of a jumbled market attempting to discount the unpredictability.”

The graphs below show how short-term, 20-day cross-asset correlation coefficients have changed over time, with 1 being the greatest possible reading. 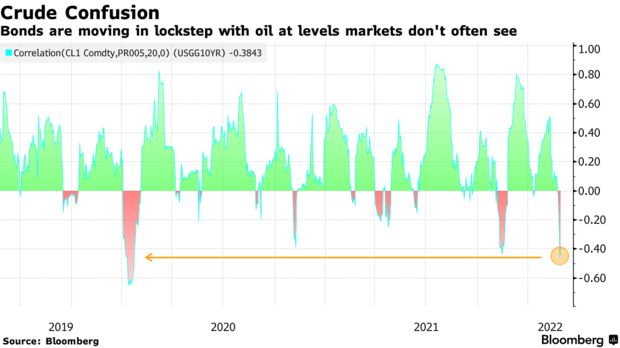 Concerns about global growth have fueled refuge flows to Treasuries as oil prices have risen. However, if rising energy costs push inflation back to the forefront of market concerns, bonds might be targeted. 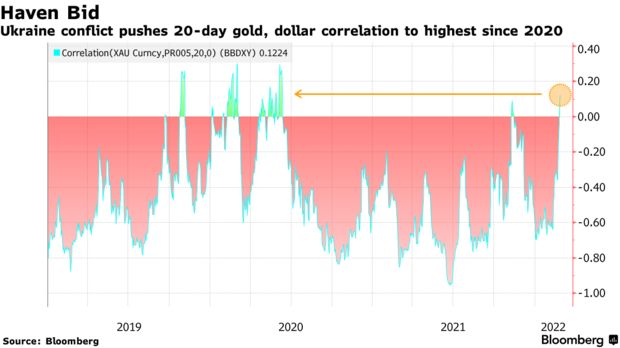 The dollar and gold prices usually move in opposite directions, but the recent flight to safety has boosted both assets. This raises the important question of whether gold has reached the pinnacle of its recent run. 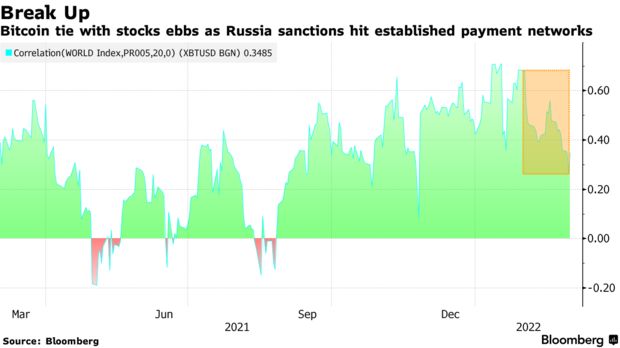 Following the removal of some Russian banks from major global payment networks, bets on Bitcoin and other digital tokens to fill part of the void have risen. The recent strong link between Bitcoin and global stocks has been diminished as a result of this. Critics who believe the world’s largest cryptocurrency is essentially speculative may be wary of its breakout.