Malaysia’s Finance Minister denies that cryptocurrency is a legal tender 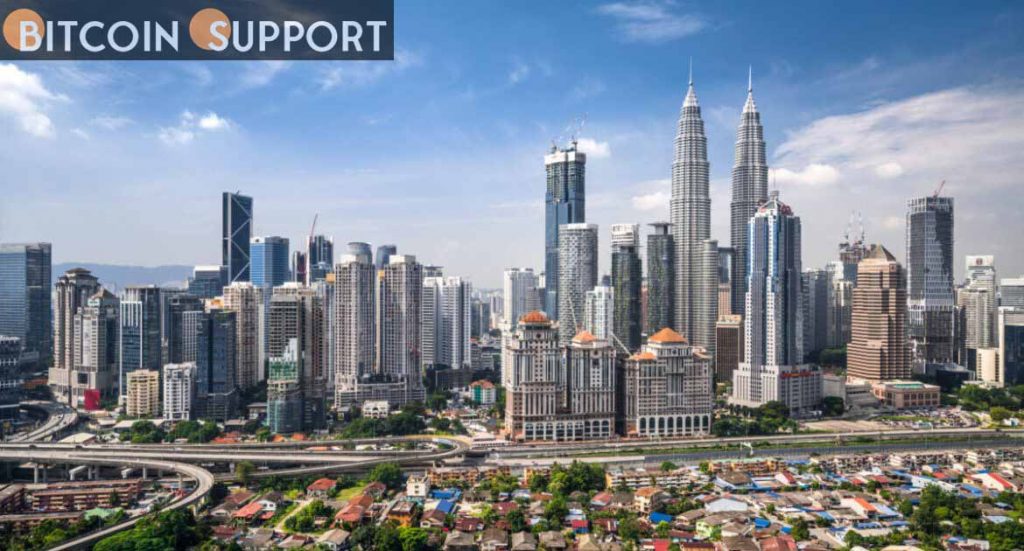 In a parliament session on Thursday, Malaysia’s Deputy Finance Minister I, Mohd Shahar Abdullah, stated that the country will not recognise cryptocurrencies. In light of the evolving technological and payment landscape, Malaysia’s central bank, Bank Negara Malaysia, will continue to work aggressively on a central bank digital currency (CBDC).

Malaysia opposes the use of cryptocurrency as a legal tender.
According to Bloomberg on March 24, Malaysian Deputy Finance Minister I has flatly rejected the concept of adopting cryptocurrencies like Bitcoin as legal cash.

Deputy Finance Minister I Mohd Shahar Abdullah, on the other hand, has expressed reservations about cryptocurrencies like Bitcoin. He stated, ”

“Cryptocurrencies such as bitcoin are not suited for use as payment instruments due to a number of issues, including price volatility, cyber-threat exposure, scalability, and environmental effect.”

He has, however, indicated the Finance Ministry’s interest in the possibilities of central bank digital money (CBDC).

“The CBDC is distinct from cryptocurrencies in that it is a digital currency created by central banks to meet public policy objectives such as improving cross-border payment efficiency and advancing financial inclusion,” Mohd Shahar Abdullah explained.

Malaysia recently joined the Dunbar Project of the Bank of International Settlements (BIS) to test international settlements on a common platform with the central banks of Australia, Singapore, and South Africa.