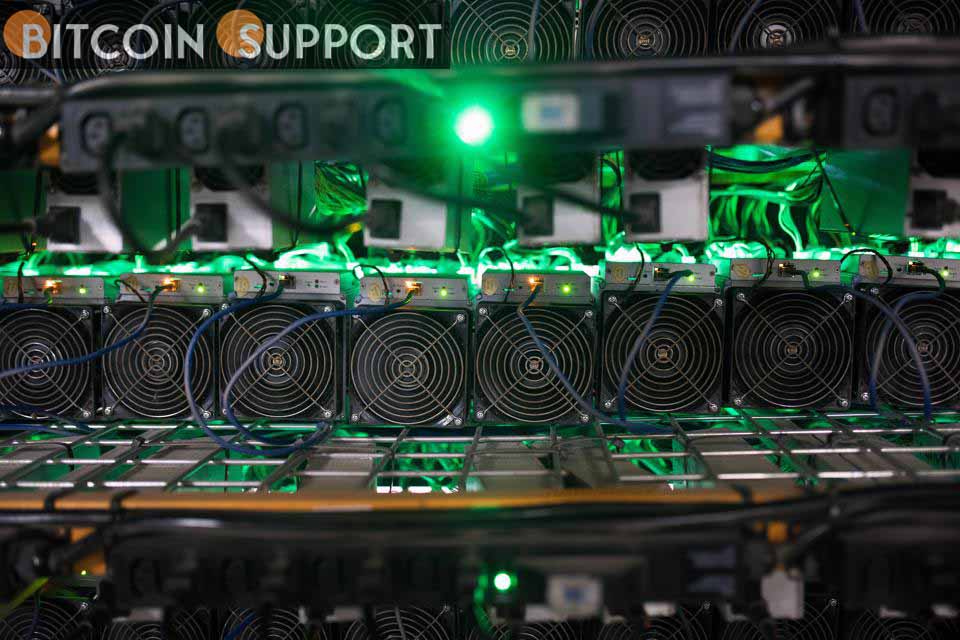 In response to an increase in energy theft cases for Bitcoin mining in Malaysia, the country’s electrical utility is proposing new ways to address the issue.

According to Baharin Din, the company’s President and CEO, the illicit usage of electricity to mine digital currencies is likely to expand in the coming days. Tenaga claims that unlawful Bitcoin mining via unauthorized electrical connections increased from 610 in 2018 to 7,209 in 2021.

Bahrain also predicts that electricity theft totaled $550 million between 2018 and 2021, with 18 persons detained.

Notably, miners have used behaviors such as interfering with meter installation or totally powering their business without utilizing metres or illegal connections to circumvent regulators.

“The irresponsible perpetrators are doing it at the expense of the security and reliability of supply for the public at large. Unauthorized electricity connections can also be fire hazards,” Baharin said.

Tenaga has been collaborating with many governmental institutions, including the anti-graft agency, the police, the Energy Commission, and municipal councils, to catch unlawful Bitcoin miners.

The issue of cryptocurrency regulation

Given Malaysia’s prohibition of bitcoin mining, it is unclear how the idea, if granted, will be implemented.

His stance contrasts with that of countries such as El Salvador, who have taken the step of declaring Bitcoin legal tender.