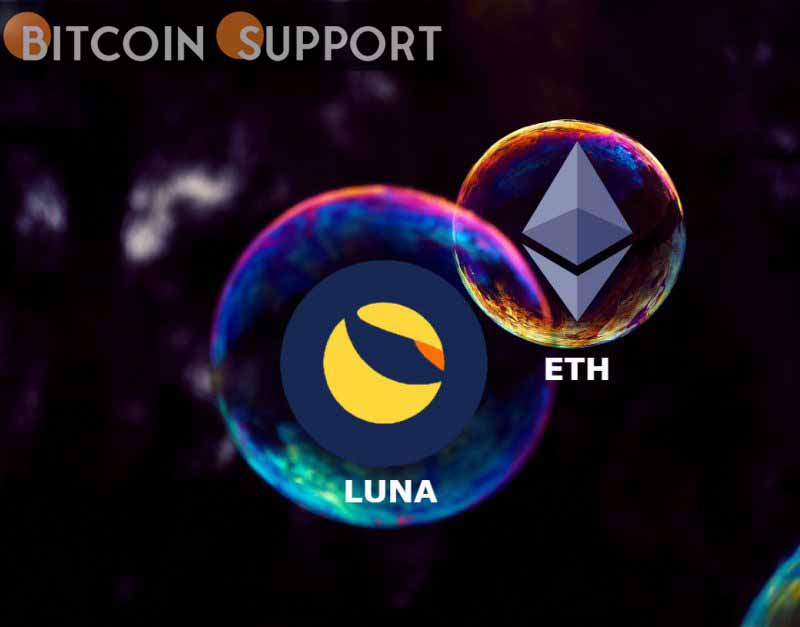 According to data, there are already 226,325 stakers holding $29.5 billion worth of LUNA, propelling the network into second place in terms of staked value.

Terra (LUNA) has surpassed Ethereum (ETH) in terms of staked value, with $29.5 billion worth of LUNA locked up against Ether’s $25.9 billion.

According to the platform’s data, there are presently 226,325 LUNA stakers, making it the second most staked cryptocurrency, with nearly four times the number of people staking ETH, which stands at 54,768. Solana is the market leader in terms of staked value, with $35 billion.

Annual staking incentives for LUNA are expected to be 6.62 percent on average, whereas Ethereum is estimated to be 4.81 percent. Polkadot (DOT) is the most lucrative of the top ten staked assets, yielding 13.92 percent.

On March 1, Staking Rewards said that LUNA staking has surpassed Ethereum, although other users pointed out that data from DeFi Llama appeared to contradict the findings substantially.

According to DeFi Llama’s research, Ethereum dominates its competitors with a total value locked (TVL) of $111.4 billion, compared to LUNA’s $23.35 billion. These estimates, however, include collateral secured across DeFi protocols, not only ETH placed on the Beacon Chain, which accounts for the disparity. The Beaconcha.in explorer now reports 9.7 million ETH staked, which is equivalent to approximately $26.5 billion at current rates. These values are comparable to those reported by Staking Rewards.

However, both data aggregators have corroborated a recent rise in interest in LUNA. LUNA’s TVL has gained 26.905 percent over the last seven days, putting it considerably ahead of third-placed Binance Smart Chain (BSC), which currently holds $12.03 billion in TVL.

Staking Rewards explained that staked value and TVL measures are “completely distinct,” as the latter may include assets locked in decentralised finance (DeFi) protocols for purposes like as lending.

LUNA’s price has increased by a whooping 78.4 percent in the last 30 days to approximately $92.84 at the time of writing, while its market capitalization presently stands at $34.5 billion.

The asset’s bullish return follows the Terra protocol’s late-month burn of 29 million LUNA tokens worth $2.57 billion. The move corresponded with a 14.5% increase in the supply of TerraUSD (UST) – a stablecoin backed by LUNA — to 12.92 million tokens.