Crypto adoption is being driven by Millennials’ for financial well-being 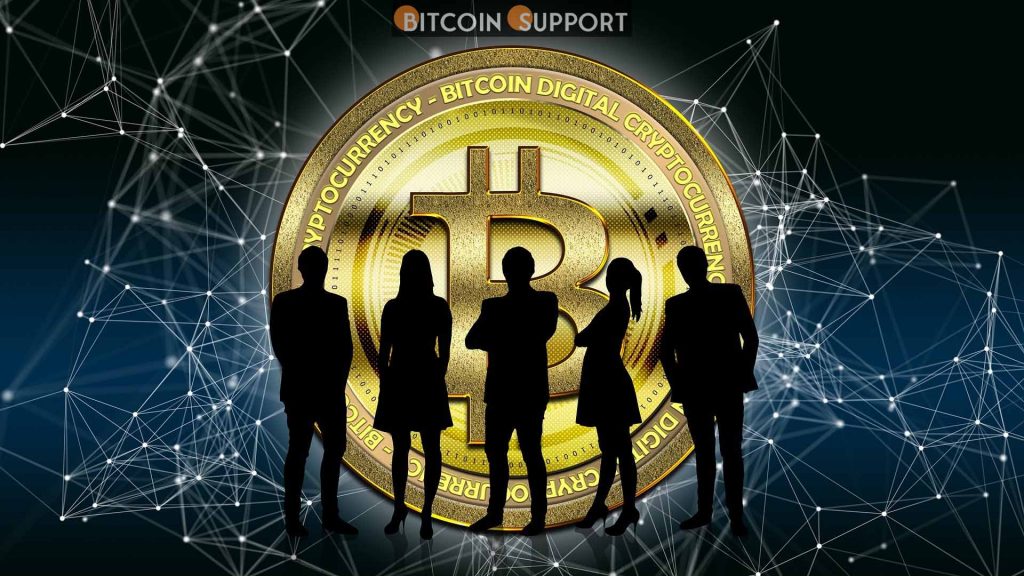 Millennials are more likely to seek alternative financial services and assets such as cryptocurrency, and younger generations are jumping on board, leading researchers to predict a crypto boom in 2022.

According to data, Millennials in the United States are increasingly turning to alternative financing methods such as crypto assets to improve their financial well-being.

Morning Consult’s January report, The State of Consumer Banking & Payments, discovered that Millennials are adopting new technologies to help them make financial decisions at a faster rate than any other generation. Charlotte Principato, a financial services analyst, compiled data from 50,000 different respondents to monthly surveys conducted in the United States and around the world from July to December 2021.

In a statement, Principato stated that the increase in cryptocurrency use in 2021 was an outlier among the statistics that stood out to her while putting together the report. “Despite being a volatile asset, cryptocurrency has successfully held the interest of consumers all over the world and has continued to grow,” she said. According to the report, millennials’ use of alternative financial services such as cryptocurrencies may be due to financial well-being scores that have remained “consistently lower than the national average” since June 2021. The global average by December of last year was 50.98, but the Millennial group remained at 49.54.

Principato went on to say that she had noticed a downward trend in her financial well-being over the last seven months. She attributes the drop to “the Delta and Omicron variants, as well as rising inflation in the United States, which has yet to fully recover.”

The financial well-being score is determined by a scale that “includes 10 questions for gauging present and future security and freedom of choice, touching on consumers’ control over their finances, their capacity to absorb financial shocks, and their trajectory to meet their financial goals,” according to the Morning Consult website. Surprisingly, Hispanic people use cryptocurrency at a higher rate than the general adult population. Hispanics make up about 16% of all adults in the United States, but they own 24% of all cryptocurrency. As cryptocurrency became more mainstream throughout 2021, respondents from all generations polled, including Baby Boomers, Gen Xers, Millennials, and Gen Z adults, were increasingly likely to consider purchasing from US exchange Coinbase.

Related: According to a report, 70% of US cryptocurrency holders began investing in 2021.

The report’s findings led Principato to the conclusion that “cryptocurrency will boom in 2022.” According to the report, the adoption of cryptocurrency and the onboarding of younger generations will be two major factors driving the boom.